Just one final step...
You must confirm your email address by clicking on the link we’ve sent to your email address.
You are only one short step away from reading 5 free Field+ articles.
Logician to face seven St Leger rivals

Logician will face seven rivals when he puts his unbeaten record on the line in the William Hill St Leger at Doncaster on Saturday.

John Gosden’s colt instantly became a red-hot favourite for the St Leger after claiming his fourth victory from as many starts in the Great Voltigeur at York last month.

The son of Frankel bids to provide his trainer with a fifth victory in the Town Moor showpiece on Saturday, and his jockey Frankie Dettori with a sixth.

Aidan O’Brien already has six St Leger victories on his CV – and is bidding for a third straight success following the recent triumphs of Capri and Kew Gardens.

This year, the master of Ballydoyle runs Sir Dragonet – who finished a close-up fifth when favourite for the Derby in early June – as well as recent Lonsdale Cup third Il Paradiso and rank outsider Western Australia.

Sir Ron Priestley steps up in grade, having won five of his six starts this season for Mark Johnston – who also saddles Nayef Road. 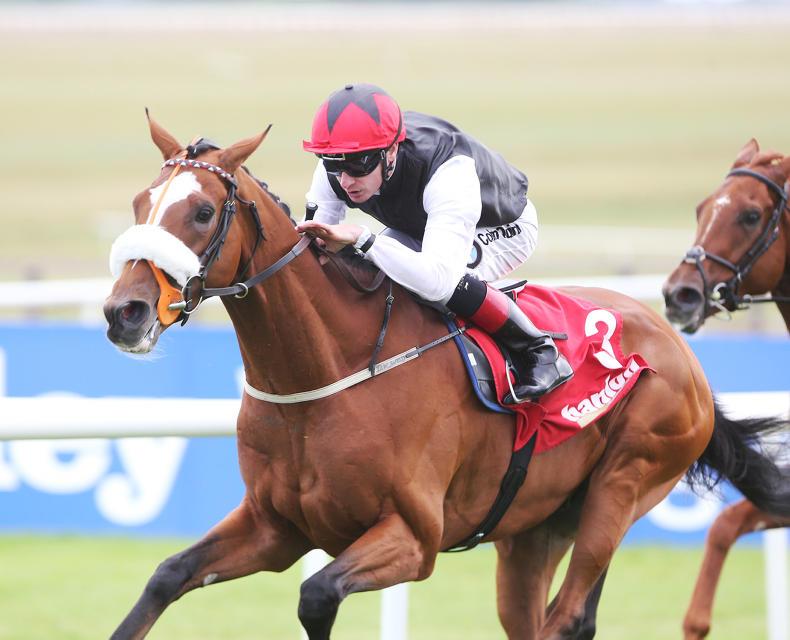 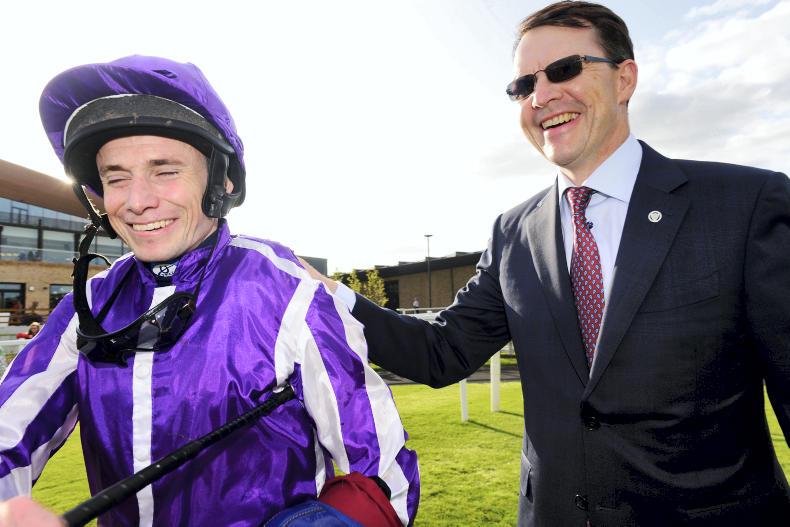 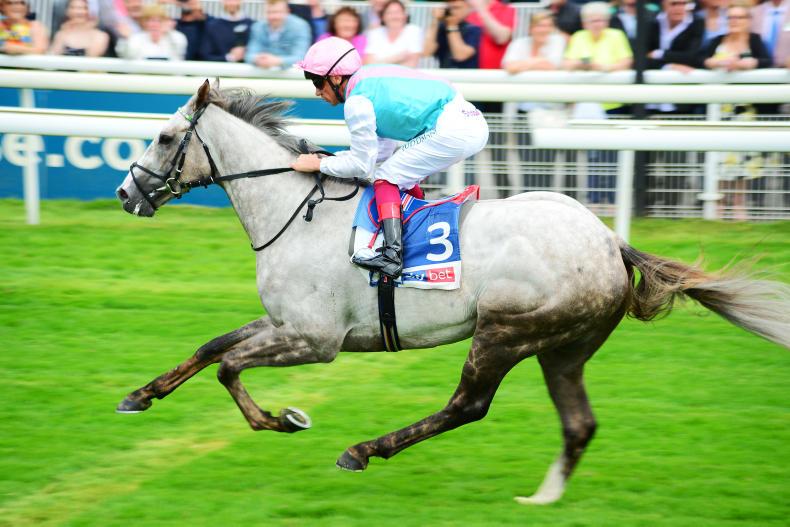