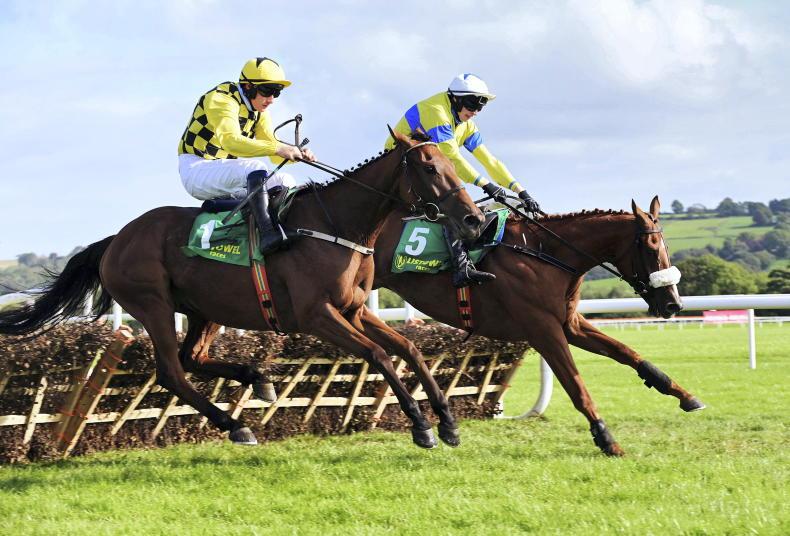 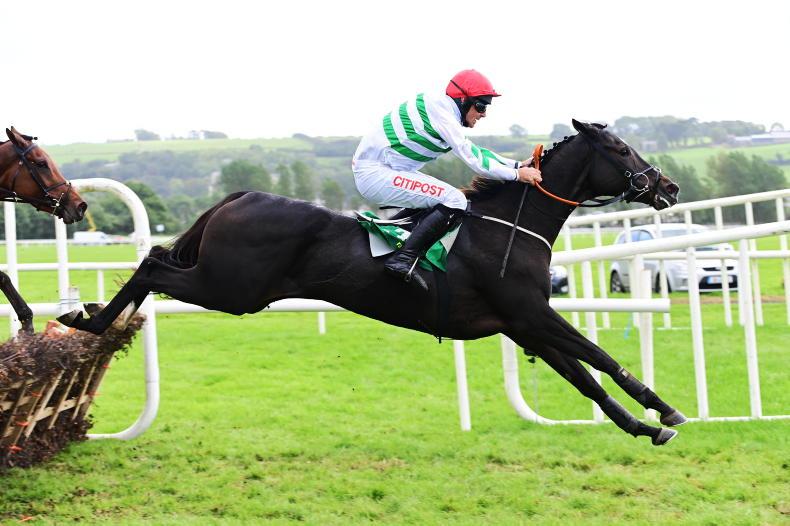 JESSICA Harrington transferred her stunning flat form to the code in which she established herself as one of the country’s top trainers as Autumn Evening bridged a gap of 14 years for the yard in the Liam Healy Memorial Lartigue Hurdle at Listowel on Monday.

Dingle Belle in 2007 provided the trainer with her previous success in this four-year-old-only contest and Autumn Evening was allowed to go off at 14/1 as he tried his hand back over hurdles for the first time since February. On this evidence the Joe O’Flaherty-owned gelding looks as though he could have improved since last season and he was clearly all the better for a spin on the flat at Tramore last month. 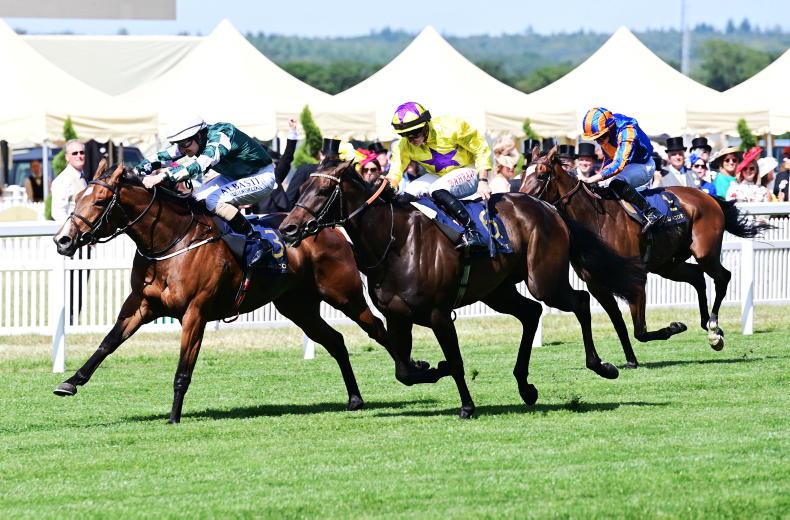 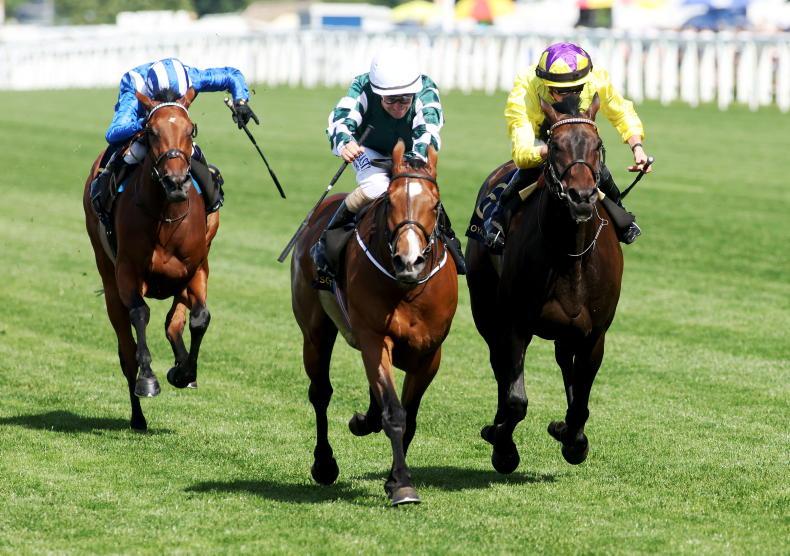 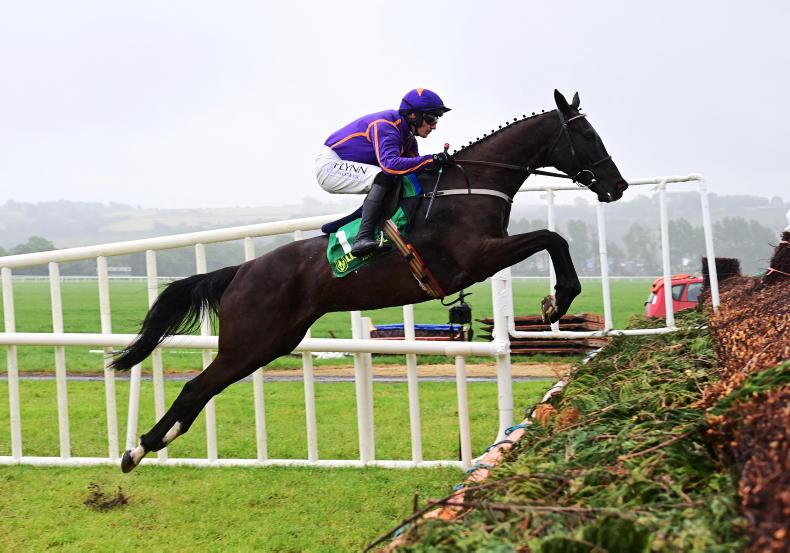 Thomas Weekes
LISTOWEL MONDAY: Game on for Galway after Easy win
The Willie Mullins-trained gelding was value for more than his winning margin when taking the John J. Galvin Chase at Listwel on Monday 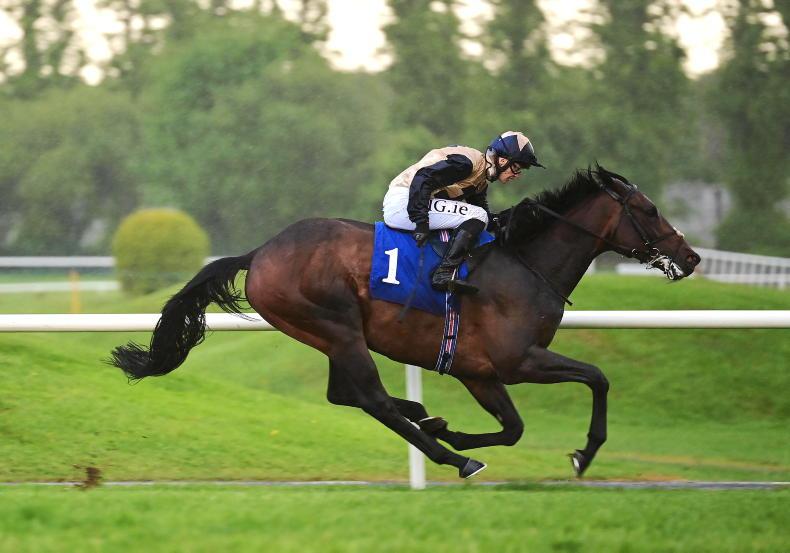