Coming to Leopardstown after finishing 10th in the Group 1 Dewhurst Stakes, Poetic Flare showed up well in the Group 3 Killavullan Stakes 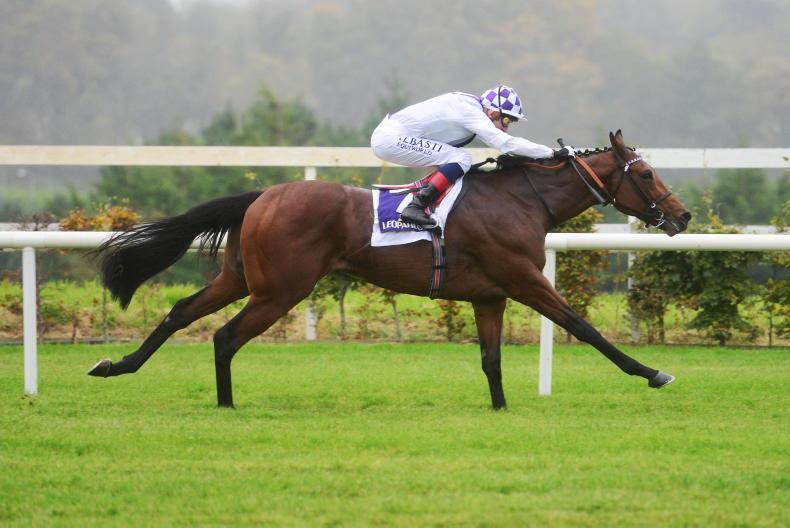 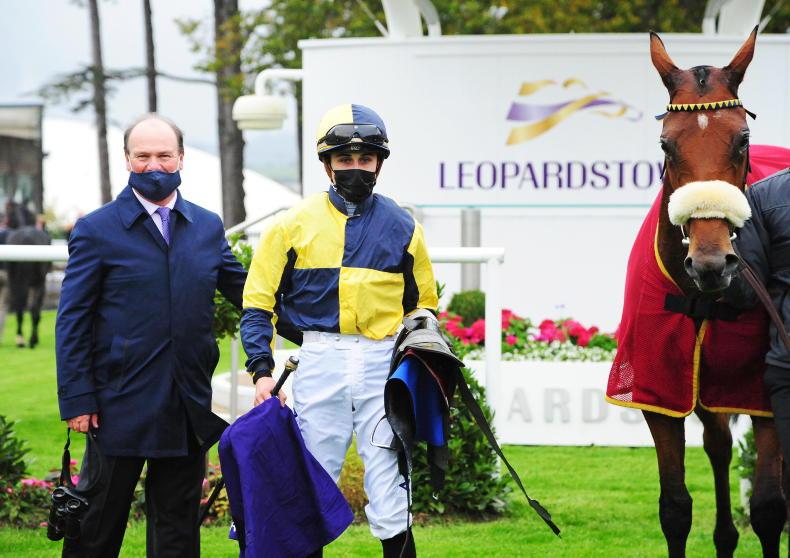 HE mightn’t have been able to mount a telling challenge in the Dewhurst Stakes a week previously but Poetic Flare provided evidence of why he is held in such high regard by Jim Bolger as he signed off for 2020 with a likeable success in the Group 3 Killavullan Stakes.

A winner of the first two-year-old maiden of the season all the way back at Naas in March, this Jackie Bolger-owned son of Dawn Approach faced a stiff task when asked to contest the Dewhurst on just his second start.