Just one final step...
You must confirm your email address by clicking on the link we’ve sent to your email address.
You are only one short step away from reading 5 free Field+ articles.
Latest news from Anglesey Lodge Equine Hospital

HORSE Racing Ireland has published the full flat programme for the month of July through to the end of the Galway Festival on Sunday, August 2nd.

There will be 28 days of flat racing during the first 28 days of July, including three days with double meetings and three blank days to provide suitable breaks in recognition of the increased workload.

Key features including an enhanced programme over Oaks weekend (July 18th and 19th) at the Curragh, with three Group 2 races added to the two-day meeting, namely the Curragh Cup (14 furlongs) for older horses and the Railway and Balanchine (both six furlongs) for two-year-olds. The Tattersalls Gold Cup, now open to three-year-olds and upwards, will be the feature race on a new Curragh card on Sunday, July 26th.

The first two Sundays (July 5th and 12th) will see very strong cards programmed for the resumption of flat racing at Cork including five blacktype races and two premier handicaps.

Dundalk will now host the Group 3 Ballysax Stakes over 10.7 furlongs on Sunday July 12th, the first day that the newly resurfaced track will be in operation. As a result the 12-furlong Listed Nijinsky Stakes will move a week later than originally indicated, from July 9th to July 16th, remaining at Leopardstown.

There is also a date change for the €200,000 Irish EBF Ballyhane Stakes which will be run three weeks later than planned at Naas on Sunday, August 23rd. The first forfeit date will now be moved to June 10th with the second forfeit stage moving out to July 15th.

A possible increase in the value of the feature race and/or the possibility of a ‘consolation race’ will be kept under review due to the unprecedented level of initial entries. 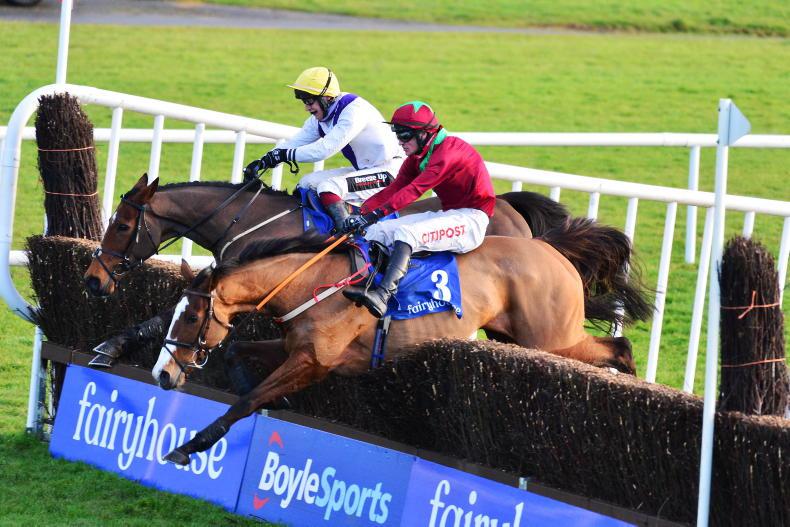 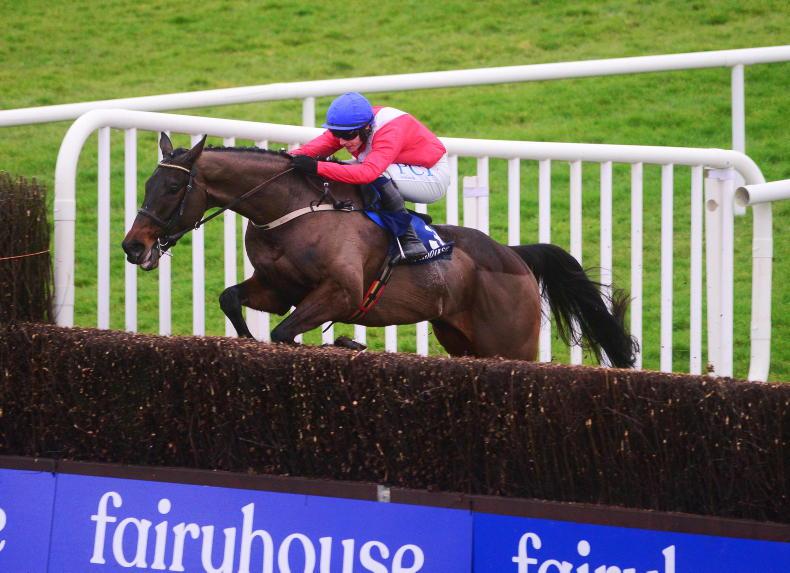 Previews
THURLES SUNDAY PREVIEW: Allaho can take advantage of drop in class and trip
By John O'Riordan on 22 January 2021
Field + 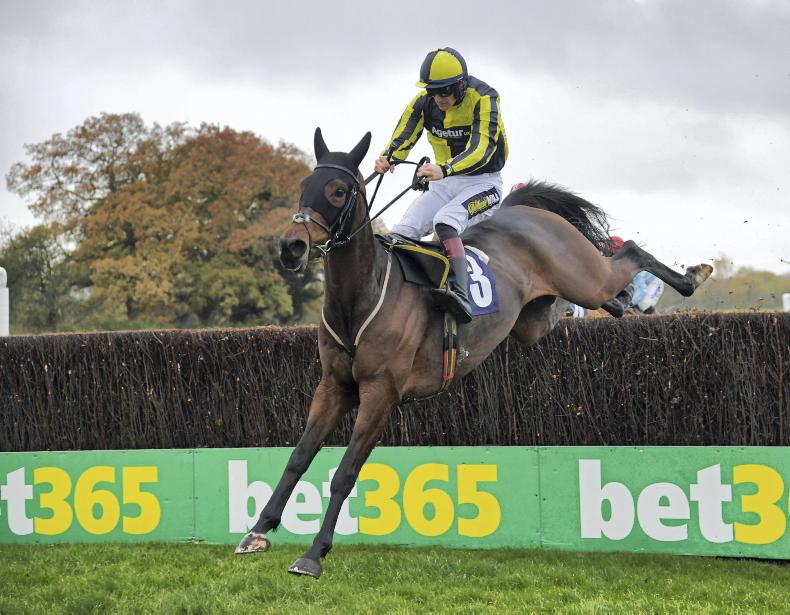 Previews
DONN McCLEAN: 'Suspicion he will be even better at three miles'
By Donn McClean on 22 January 2021
Related Stories
Field +