Just one final step...
You must confirm your email address by clicking on the link we’ve sent to your email address.
You are only one short step away from reading 5 free Field+ articles.
LANAKEN IN PICTURES: Ireland claims four of nine medals

LANAKEN IN PICTURES: Ireland claims four of nine medals
By Irish Field Contributor on 22 September 2019
There was a spectacular performance from young Irish riders and horses today at the FEI WBFSH Show Jumping World Breeding Championships for Young Horse at Lanaken, Belgium

THEY came, they saw and they conquered!

Carlow’s Jason Foley (18) and The Irish Sport Horse Rockwell RC, bred by Ronan Byrne and owned by Kevin Crumley, claimed Ireland’s first medal of the day when they struck gold in the final for five-year-old horses, while Kildare’s Mikey Pender and Chacco Bay collected the Silver.

Eleven combinations had jumped clear in the opening round to set up a thrilling jump-off, with Foley taking the title with a double clear round in 37.72 seconds, just under half a second ahead of Pender in runner-up spot. The result came just 12 months after Irish riders took gold, silver and bronze in the five-year-old final at the same championships in 2018.

Foley, who is just 18-years-old, admitted that he was struggling a bit with his steering in the jump-off, but for a very good reason.

The six-year-old final saw Mikey Pender add to his tally, when he collected another silver medal with MHS Cardenta, finishing just a 10th of a second off the winners time. Kilkenny’s Vincent Byrne also claimed an excellent seventh place finish with Be Aware (ISH).

In the curtain-closing seven-year-old final, with Kilkenny’s Seamus Hughes-Kennedy (17) and Cuffesgrange Cavadora (ISH), bred by Eamonn Sheahan, taking the winner's prize when last to go in the jump-off to complete a brilliant World Championships for Irish Sport Horse breeding.

“Last year Cavadaro finished fourth in the Six-Year-Old Final with Ger O’Neill in the saddle. They were clear and in the lead until the last few competitors but just missed out on a medal, so I’m very pleased we’ve earned gold today,” said the talented young Irish rider. The future is already mapped out for this winning pair it seems. “We’re going for European Junior Gold next year!” said the rider’s mother, Clare Hughes, who also owns the winning horse.

Horse Sport Ireland CEO Ronan Murphy added: “This has been a memorable World Breeding Championships for our horses and riders. To take home two gold and two silver medals against the best young horses in the world is another huge boost for the Irish sport horse industry. I want to congratulate all our riders, owners and of course the breeders of all our horses and the entire team who represented Ireland brilliantly at these Championships this week.”

HSI's Director of Breeding & Programmes Alison Corbally said: “It was a proud day to be Irish for all involved in the tremendous success at the FEI/WBFSH World Show Jumping Young Horse Championships. We had 28 young Irish Sport Horses competing, of which, 14 qualified for the final out of a total entry of 712 of the best young horses in the world. The Irish Horses and riders won two Gold medals and two Silver medals today which is an unprecedented achievement.

"Congratulations to all the breeders, owners and riders on their wonderful success. A special thanks to the grooms, coaches all the background support team who help make days like this possible. Personally, I would like to thank our Chef d'Equipe, Comdt. John Ledingham for his dedication, attention to detail and commitment, our generous sponsors Horseware and all the Irish who attended and helped to again create such positive team spirit and a fantastic result.”

Chef d'Equipe Comdt. John Ledingham added: “It is a pleasure to work with young talented, dedicated profession riders and their support team to achieve such success on the world stage. This Championship is also a fantastic opportunity to showcase the qualities of the Irish Sport horse to a discerning international audience, it also provides tremendous recognition for the successful Irish breeders. The championships attract the top-ranking riders in the world with their best selected representatives of all the studbooks. The medal success is a true reflection of the Irish Sport Horse breeders and producers in Ireland and none of this can happen without the support and commitment of the breeding department in Horse Sport Ireland.” 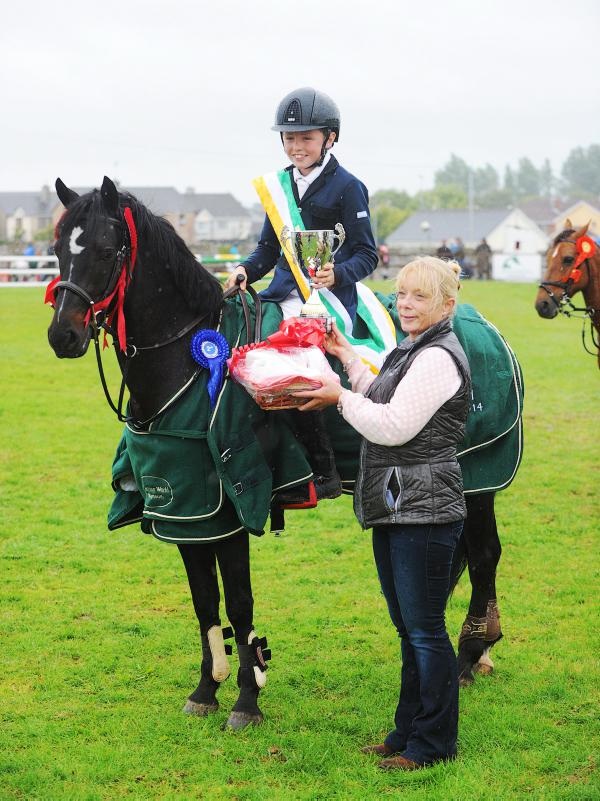 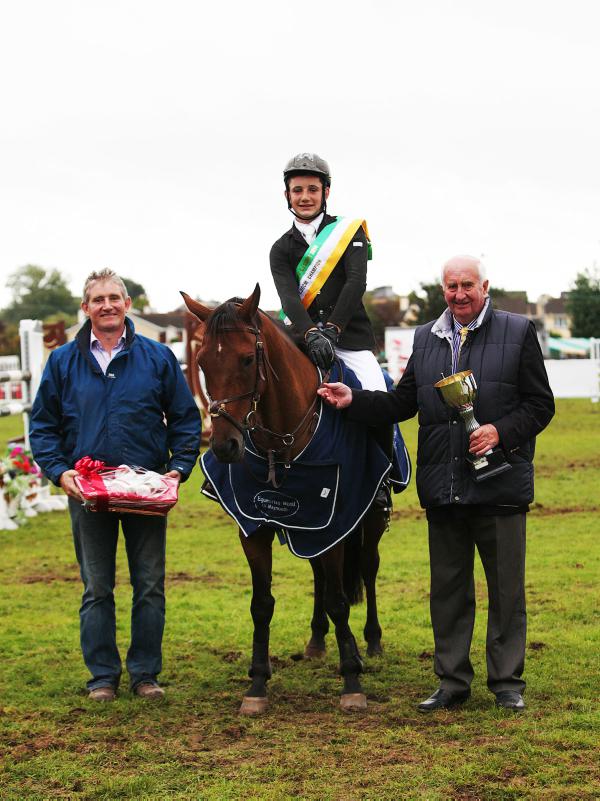 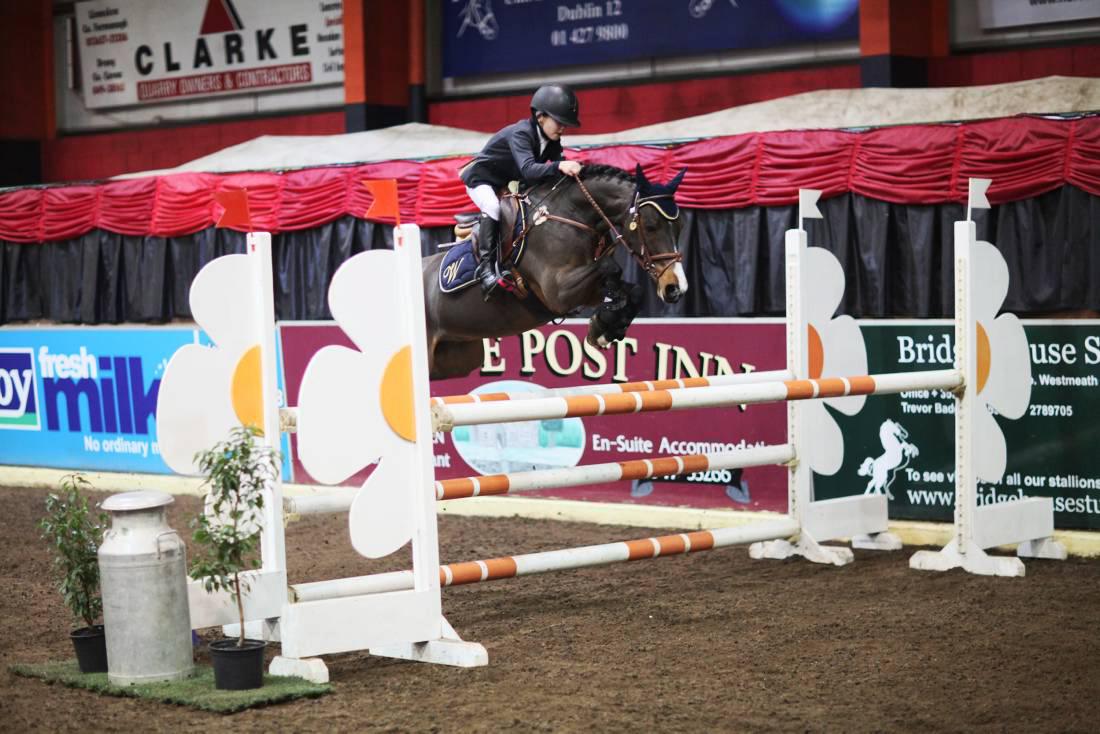