Just one final step...
You must confirm your email address by clicking on the link we’ve sent to your email address.
You are only one short step away from reading 5 free Field+ articles.
La Baule victory for Kenny as Pessoa names team

Ireland, sponsored by Devenish and The Underwriting Exchange, have been drawn first to jump of the eight teams that will take part at the French coastal venue and line out as follows:

Ireland finished in the top two in four of their five points-scoring Nations Cup rounds in 2018, on their way to a second place finish on the league table. La Baule will be Ireland’s first of four opportunities to gain points in Europe’s top division this year and is followed by Sopot in Poland, Hickstead in England and Ireland’s home Nations Cup in Dublin.

What promises to be an exciting afternoon of jumping in La Baule, will see Ireland followed into the arena by Canada, Germany, France, Belgium, Britain, Brazil and Switzerland. The competition starts at 1pm Irish time and is live on FEITV.

Meanwhile Ireland will also field a team tomorrow in the three-star FEI Nations cup at Drammen in Norway where Shane Carey will be Ireland’s chef d’equipe.

The Irish team for the Drammen Nations Cup is as follows: 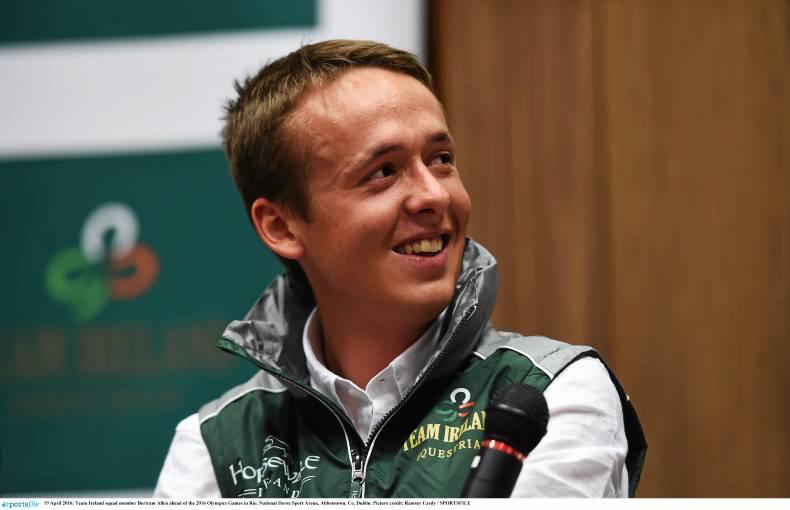 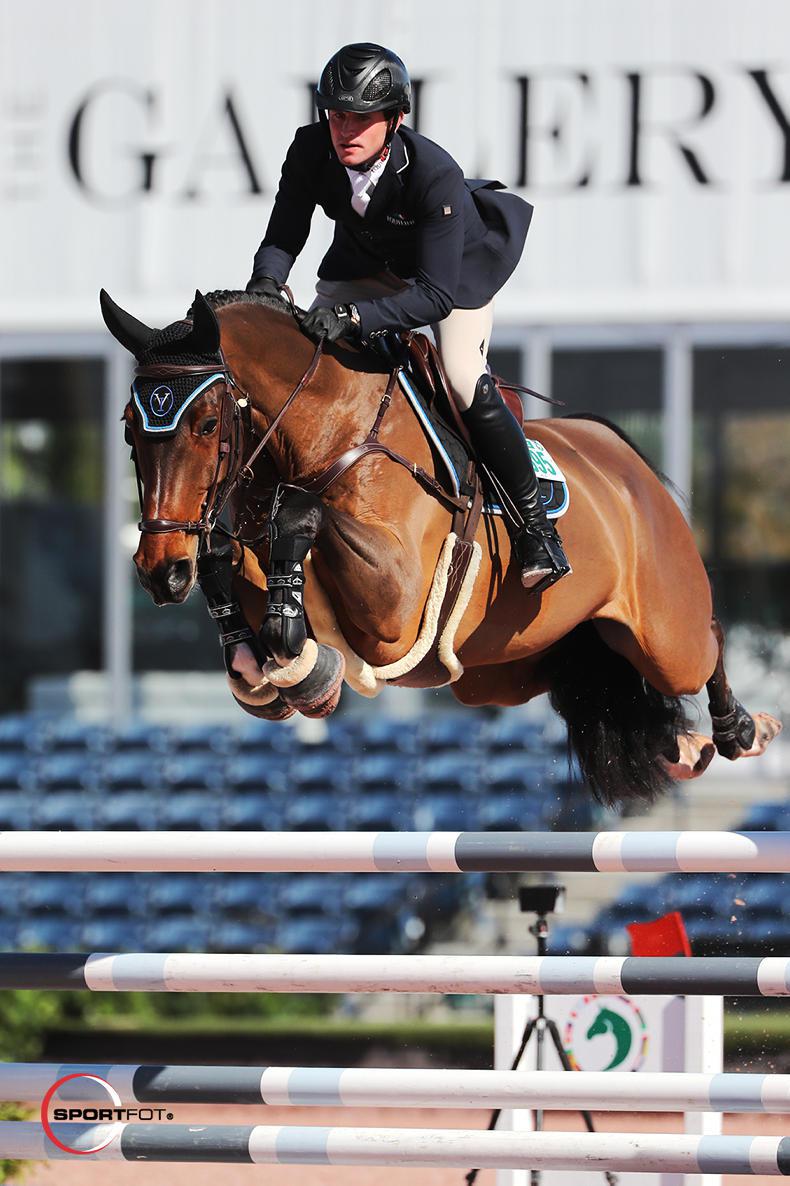 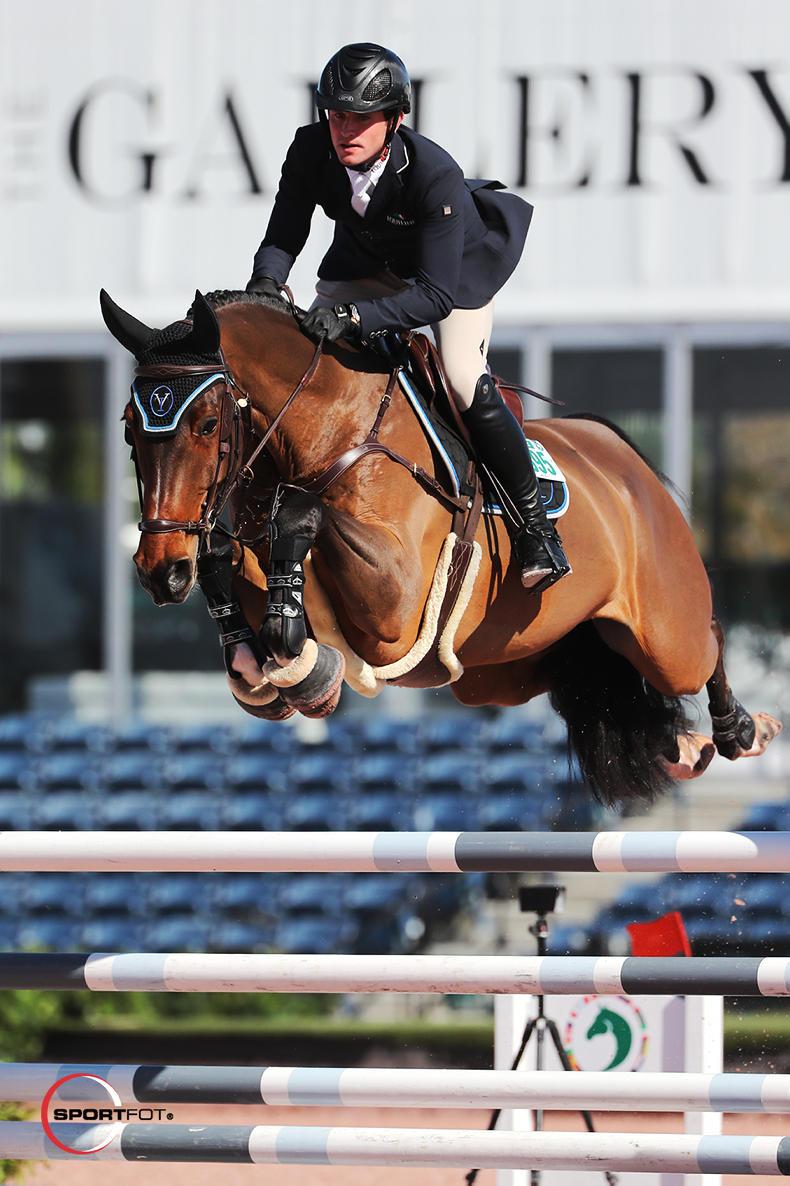