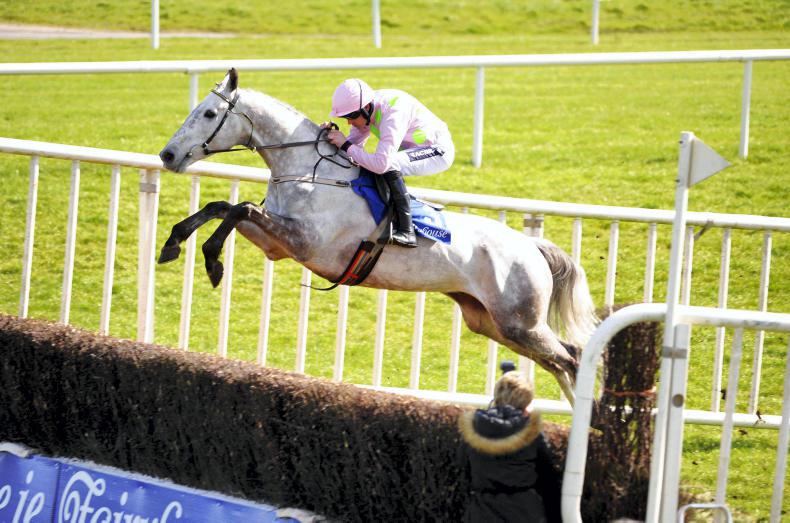 Ballycasey shrugged off the burden of top weight to run out an emphatic winner of the Grade 3 McSweeney Arms Hotel An Riocht Chase at Killarney.

Despite having to give 8lb and upwards to his rivals, Willie Mullins' 9/4 chance jumped superbly in front for Ruby Walsh.

Favourite Woodland Opera was attempting to get on terms at the second last when he fell, allowing Ballycasey to motor home alone, beating Rock The World by 14 lengths.

Walsh told At The Races: "He's not a Grade 1 horse, we saw that at Punchestown, but he's a genuine Grade 2 horse.

"He's a good jumper and a pleasure to ride. He's placed in the (Galway) Plate, didn't stay in the Kerry National, but he keeps banging on the door.

"I'm not sure what conditions chases there are for him over the summer, but wherever there is one, he'll probably turn up. He's a grand old horse, I like him."

Held up by Mark Walsh in the early stages, the 2/1 favourite loomed menacingly behind leader Kansas City Chief in the home straight.

Enda Bolger's horse took it up before the last and he ran on well to score by three and a half lengths, giving Walsh his second winner and McManus his third on the card.

The run started when Plinth bounced back to form on his first start after an absence when just getting up to land the Kelly Brothers Sliabh Luachra Hurdle.

Joseph O'Brien's charge had struggled when last seen back in October, but travelled strongly for Walsh in this.

The 16/1 chance had ground to make up on Flaxen Flare at the second last, but he reeled in that leader close home and got up to score by a nose on the line.

Owner JP McManus' racing manager Frank Berry said: "He's been a grand old servant. He's had a bit of a break and he battled really well.

"He didn't mind the drop of rain, and will tip away over the summer. We'll find a conditions race for him."

ANOTHER WINNER FOR HALLEY

Une Lavandiere was forced to battle for victory in the M.D. O'Shea And Sons Mares Maiden Hurdle.

Noel Meade's 7/2 chance travelled sweetly but had to battle hard to get the better of 3/1 favourite Open To The World after the last. 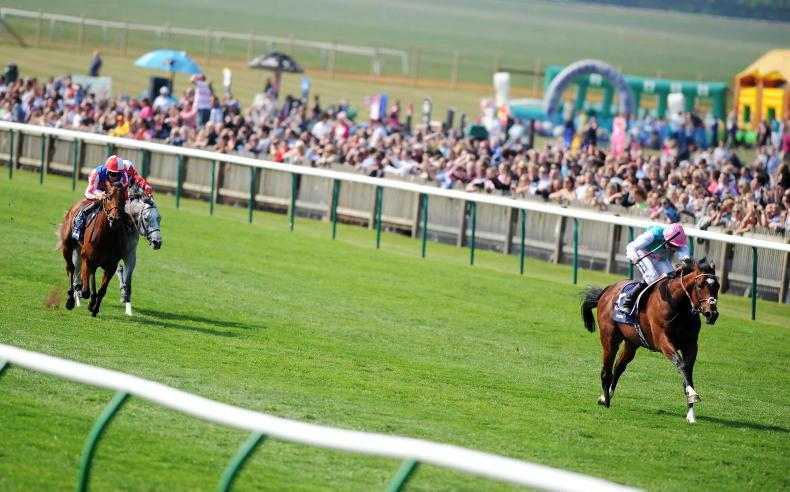 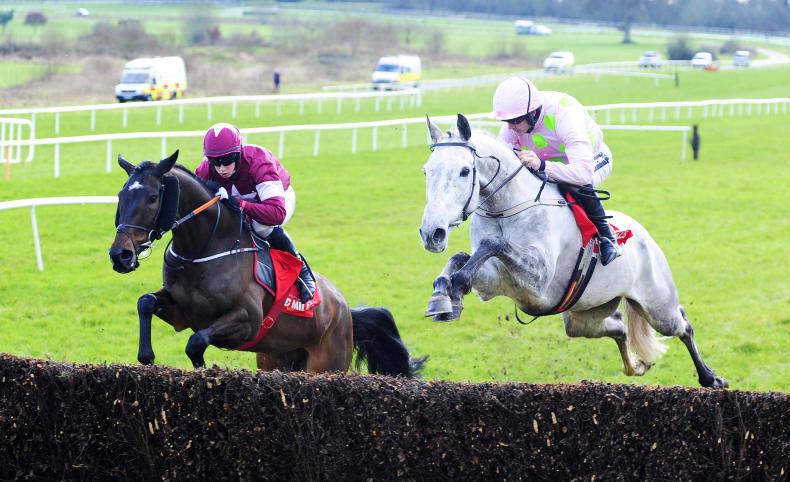 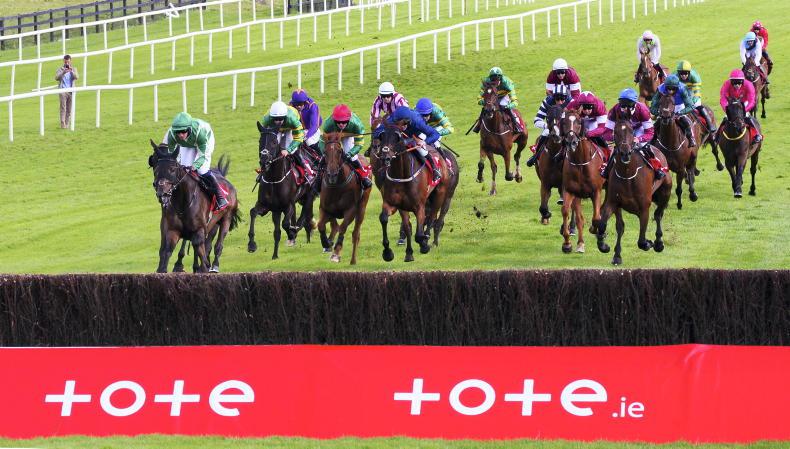 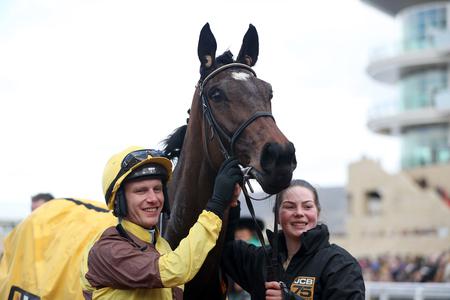