Just one final step...
You must confirm your email address by clicking on the link we’ve sent to your email address.
You are only one short step away from reading 5 free Field+ articles.
KEVIN BLAKE: Hurricane Fly is 'The Greatest'

In the immediate aftermath of his shocking victory over Sonny Liston to become the youngest man to defeat a reigning heavyweight champion, Cassius Clay (soon to change his name to Muhammed Ali) famously screamed to the television cameras “I must be the greatest”.

While Hurricane Fly’s surly demeanour is perhaps more comparable to Liston than Ali, if he could talk, one suspects that his frustration at the lack of appreciation for his talents may have prompted him to scream out such a question on more than a few occasions. Indeed, Hurricane Fly and Muhammed Ali may have more in common than most would suspect, as the arc of their popularity with the public has gone through quite similar phases over the course of their careers.

Contrary to what some presume, Ali was not always the universally popular champion that he is fondly remembered as. For many years, he was disliked in many quarters and had more doubters than believers. Many considered him overly arrogant and flashy, a common view being that his lack of courage would be eventually exposed in the ring once he met a worthy adversary.

Indeed, it wasn’t until he had to overcome multiple adversities that the public truly took him into their hearts. Having been banned from boxing for three-and-a-half years in the prime of his career due to his refusal to fight in the Vietnam War, he returned to the ring with his famous speed somewhat blunted and failed in his bid to regain the heavyweight title that he never lost in the ring when humbled by Joe Frazier.

Many of his detractors felt this defeat justified their view that he was all talk and lacked the toughness that a great champion must have, but Ali proved them wrong with his unwillingness to stay down. He put his shoulder to the wheel and gradually won over the public with thrilling victories over George Foreman and Joe Frazier that put the emphasis on his heart and courage rather than the flashy style he was initially known for. It had taken time for him to be tested to an extent that required him to show his true warrior spirit for all to see but, after he bared his soul in the ring, Ali rose to a level of universal popularity that had eluded him in his prime.

It could be said that Hurricane Fly has had a similar journey in the eye of the public. For much of his career, he was considered a speedy, flashy type of horse who was best at beating inferior opposition in slowly-run races in Ireland. Injury robbed him of his first two opportunities to show his worth at the Cheltenham Festival, but even when he won the Champion Hurdle in 2011, the public just didn’t seem to take him into their hearts.

For Muhammed Ali, many expected his defeat at the fists of Joe Frazier to be the start of his demise and it was the character he showed to roar back from that defeat to regain his title in the Rumble In The Jungle that shaped his legacy. For Hurricane Fly, his 2011/12 campaign, filled with negative vibes and an odds-on defeat in the Champion Hurdle, convinced many racing fans that his limitations had been exposed.

However, just like Ali, he showed that his talent was matched by an unrivalled will to win that was capable of overcoming any waning of his athletic talents by bouncing back to regain his Champion Hurdle crown in 2013, the first horse to do so since Comedy Of Errors in 1975.

As significant as that was, it has arguably been in the last 15 months or so that Hurricane Fly’s legacy has really been sealed. An aging champion, he faced a fearsome challenge from a sensational new generation of hurdlers that was spearheaded by Our Conor and Jezki. Following a very workmanlike return to action in November 2013, many anticipated that he was ripe for the taking by his younger rivals.

His performances since then in seeing off the much-missed Our Conor on two occasions and Jezki on five occasions have truly lit up the National Hunt scene. It has been in those performances that his tigerish will to win has been exposed for all to see and it has endeared him to the public in a way that his on-the-bridle victories over talented opposition in his prime ever did. He has bared his soul on the turf at Leopardstown and the people have responded, with the receptions he has received for his victories there in the last year or so being truly memorable.

There is surely little doubt at this stage that he is not at his best at Cheltenham for whatever reason, but the fact that he has still been able to win two Champion Hurdles in a testament to his talent and iron will. However, his performances at Cheltenham are only of limited relevance to me when looking back on his career as a whole. The brilliance he showed in his prime, the incredible will to win he has shown when required to overcome adversity and, as much as anything, the truly remarkable longevity and consistency he has shown at the very top of the sport to win a never-to-be-bettered 22 Grade 1 races (Istabraq won 14 as well as five races that now have Grade 1 status, Brave Inca won 10, Hardy Eustace won seven) has sealed his legendary status.

Comments are welcome directly to Kevin Blake on Twitter (@kevinblake2011). The best ones may be published in The Irish Field on Saturday. 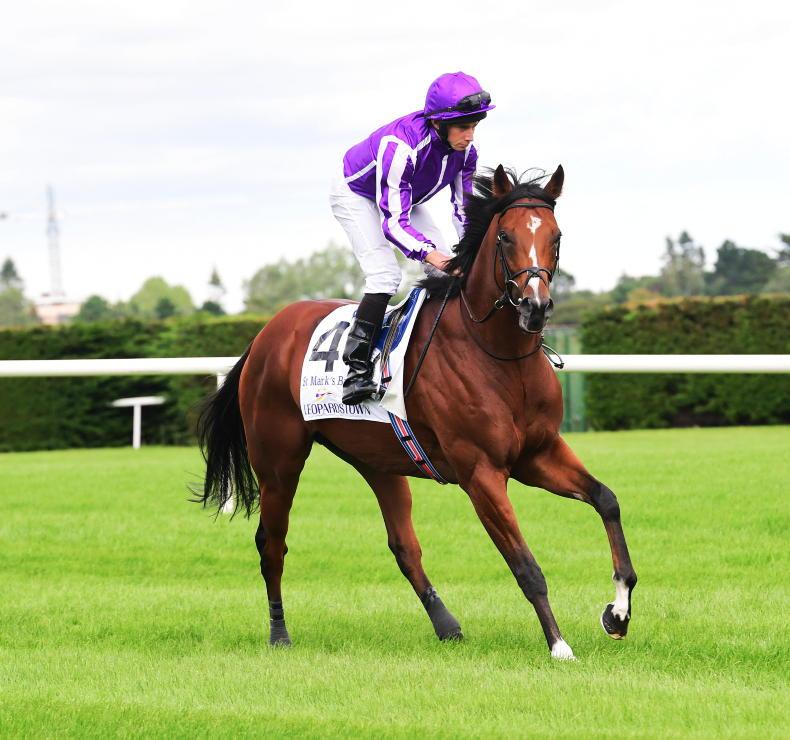 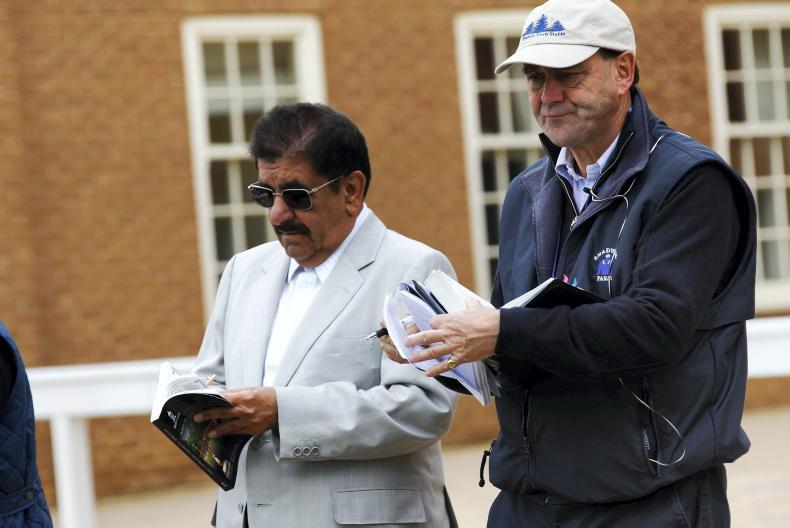 Latest News
NEWS: Shadwell operation to be slimmed down
By Irish Field Contributor on 16 September 2021
Free 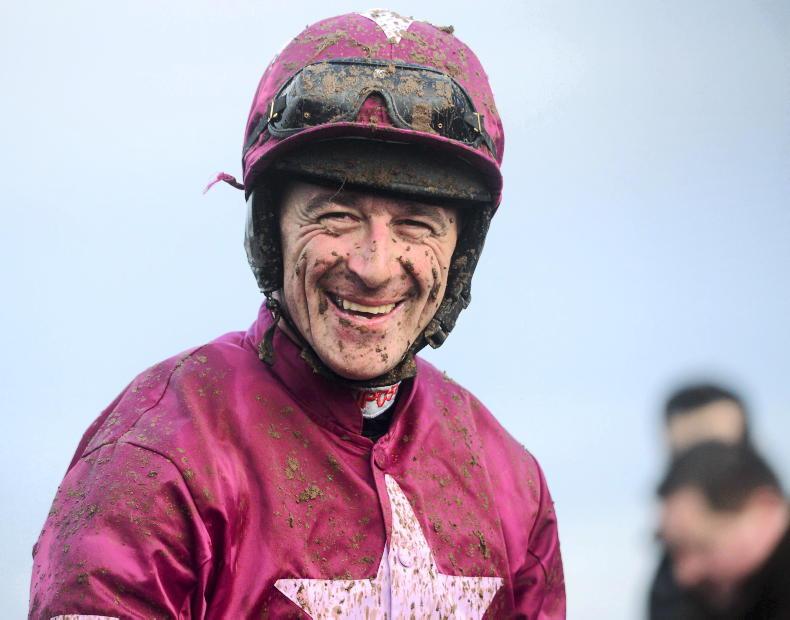 Racing News
DUNDALK FRIDAY: Whatharm could jet off to Dubai
By Alan Magee on 21 December 2020
More in Inside Racing
Racing FREE
OUTLOOK: 10 things to take from an action packed weekend
Racing Field +
THE BIG INTERVIEW: Darragh O’Keeffe
Racing Field +
BRITAIN: Stradivarius still in perfect pitch
Classifieds
Place ad
Get full unlimited access to our content and archive.
Subscribe to The Irish Field
Unlimited access to The Irish Field via your computer, mobile device, tablet or newspaper delivered to your door.
Subscribe now +
Already a subscriber? Sign in