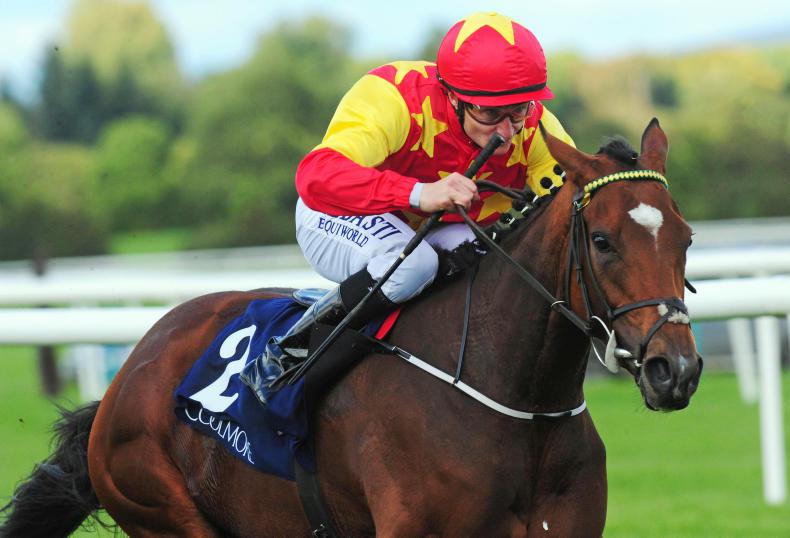 The Irish 1,000 Guineas heroine returned to winning ways with an impressive display in the Concorde Stakes at Tipperary earlier this month, but was unable to get competitive in the Queen Elizabeth II Stakes at Ascot.

Keatley feels ground conditions in Berkshire did not suit his three-year-old and there is a chance she could run again before the end of the season.

"She came home in great form and it was just unfortunate the rain came 12 hours too late. It started raining as she was coming home on Saturday night and didn't stop," said the Ballymount-based trainer.

"It's a shame as she's in really good form, but it's the luck of the draw and that's the way it goes sometimes. She's perfect and there's a possibility she could go to France for a Group 3 at the end of the month."

No decision has been made on whether Jet Setting will stay in training next season.

"It would be nice to have a look at a few races next spring, but nothing is definite," Keatley added. 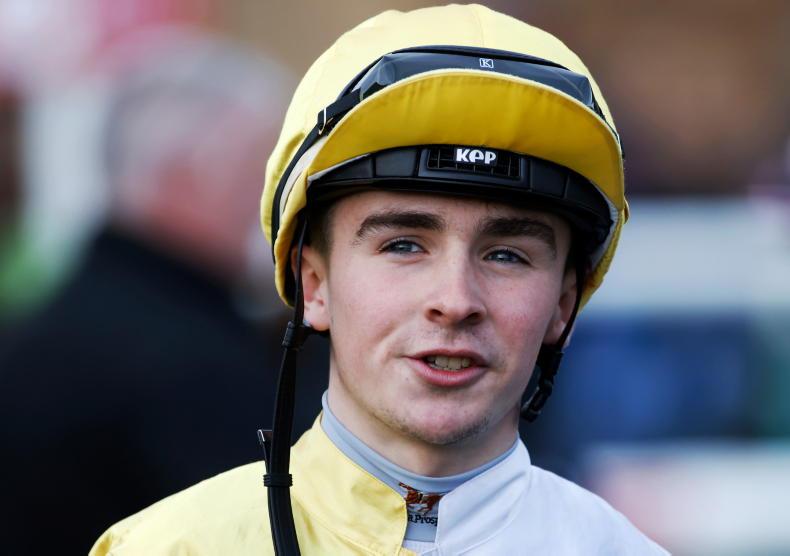 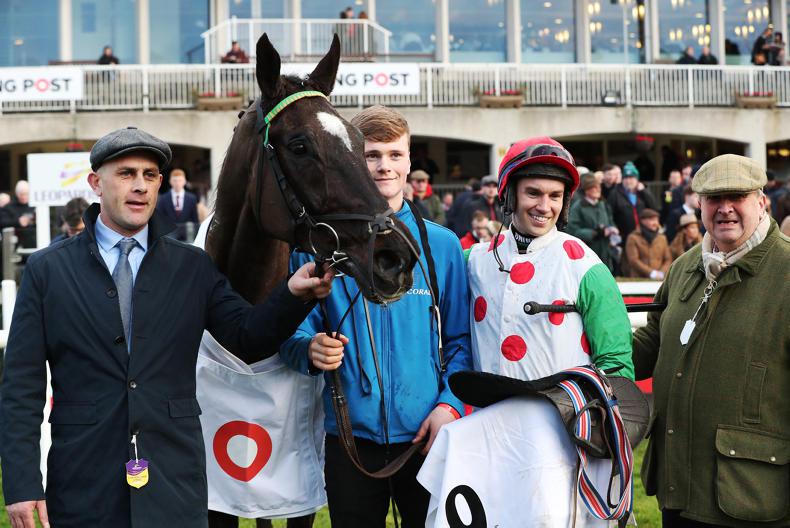 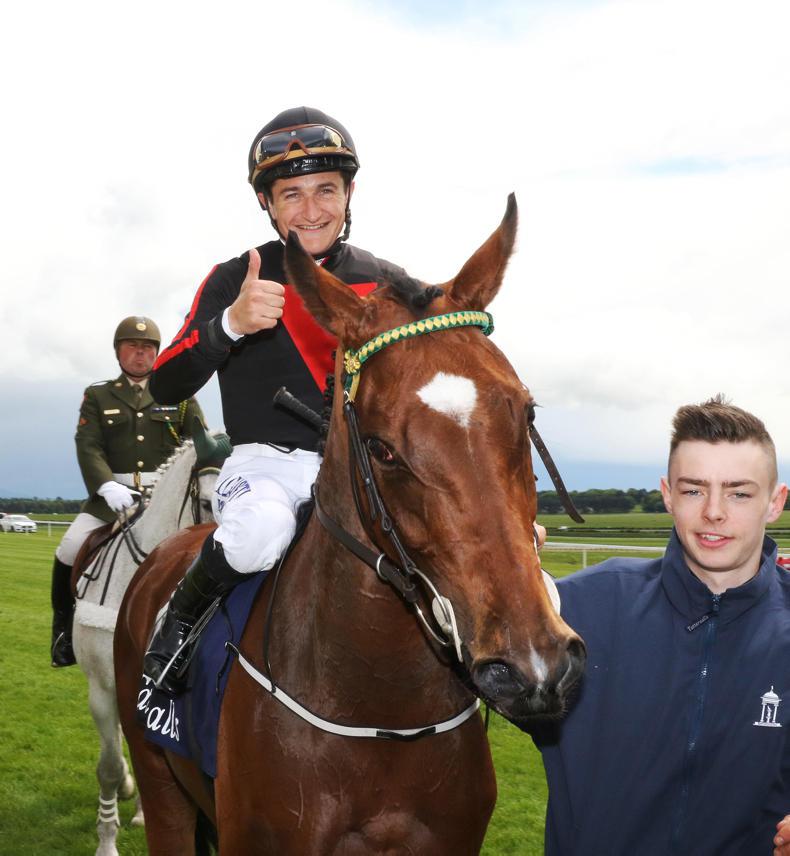 WBRR: Honours shared on Irish scene
It was a great year for Irish-trained horses with the likes of Found, Minding, The Gurkha, Highland Reel, Fascinating Rock and Harzand 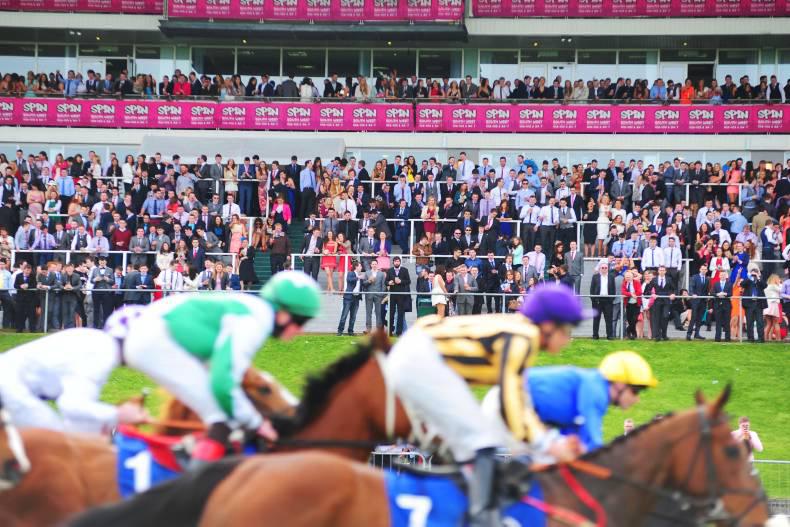