Just one final step...
You must confirm your email address by clicking on the link we’ve sent to your email address.
You are only one short step away from reading 5 free Field+ articles.
Joint-third for Irish team in three-star Nations Cup in Denmark

Joint-third for Irish team in three-star Nations Cup in Denmark
By Irish Field Contributor on 27 May 2018
A strong second-round comeback saw the Irish showjumpers take a podium place in the Danish Nations Cup; eventing team have moved up leaderboard at Houghton Hall

McMahon, Moloney, and Rankin all finished with two fences down each in round one, while Howley had just one fence down.

Jenny Rankin, who was also making her debut, finished with just one fence down with the Deirdre Bourns-owned Bennys Legacy, while Richard Howley and the Morgan Kent-owned Dolores also finished with just four faults.Clem McMahon and the Hilton Farm-owned Pacato (ISH) were the second round discard score with eight faults.

Speaking afterwards, Irish Development team manager Michael Blake was delighted with his team's performance: "I am really, really happy with all our team. This was an inexperienced team with Peter Moloney and Jenny Rankin making their Nations Cup debut and our four horses ranging from just eight to 10 year old.

"When I walked the course I knew this competition was going to be won on a high score. It was a very tough course with a particularly difficult line to the combination. These Division 2 Nations Cup's are always competitive and I am very proud of how we did against some very strong teams."

Victory went to Germany on 20 faults with Britain in second (24) and Belgium joint third with Ireland on 28 faults.

Meanwhile, in the FEI Eventing Nations Cup in Houghton Hall in England, a brilliant show jumping performance from Ireland has seen them move up to third place overall.

The leaves Ireland on their dressage score of 102.3 heading into Sunday's final cross country phase. Britain lead on 88.0 ahead of Germany in second with 89.2 penalties. 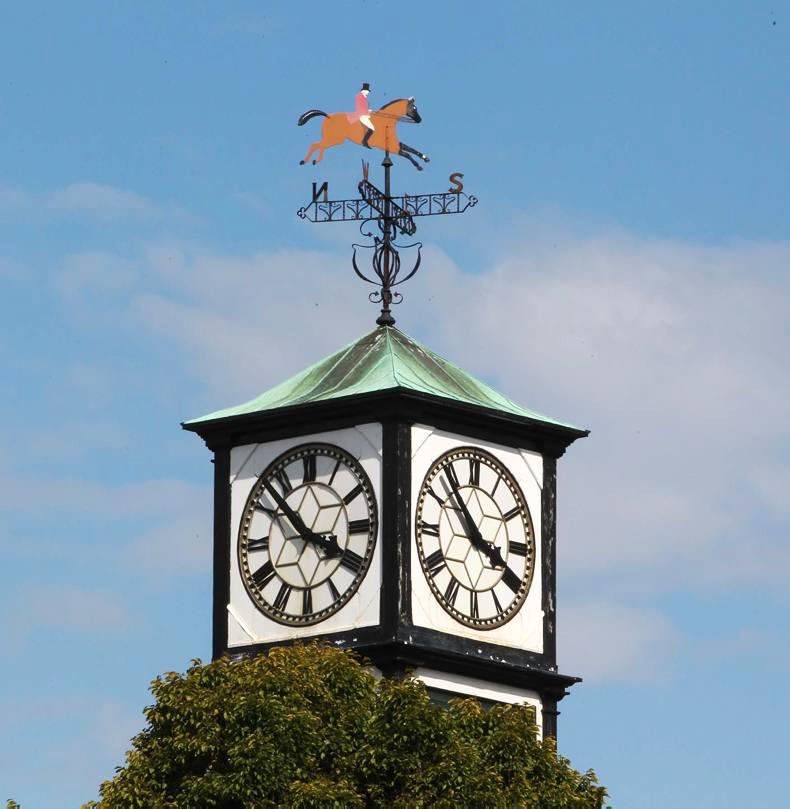 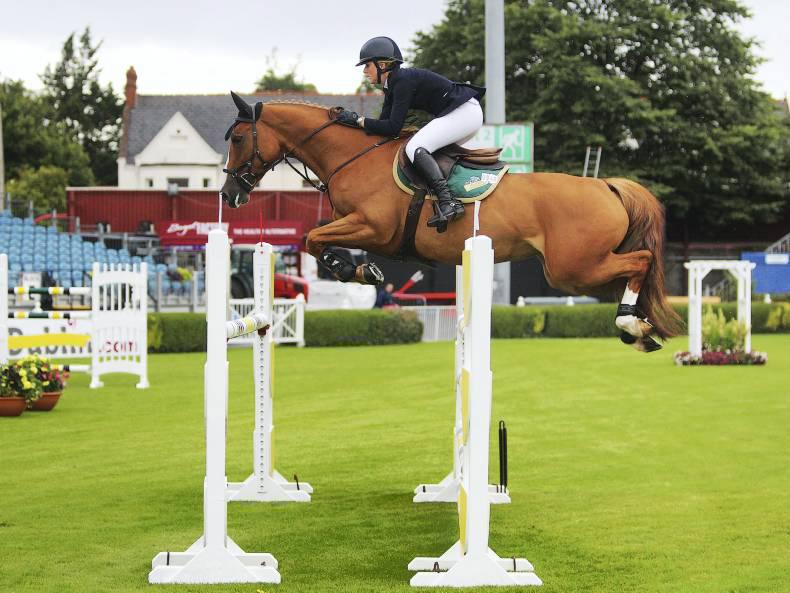 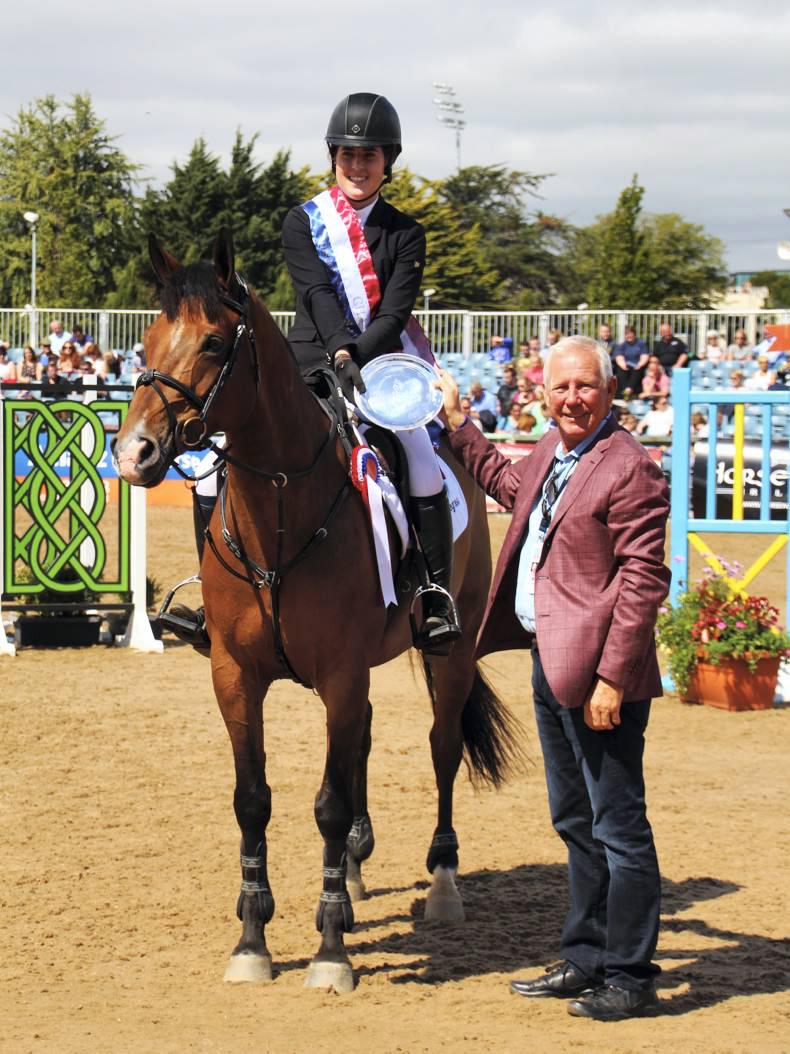