Just one final step...
You must confirm your email address by clicking on the link we’ve sent to your email address.
You are only one short step away from reading 5 free Field+ articles.
John Hammond to stop training this year

Trainer John Hammond has announced he will retire at the end of this year.

Hammond, who has trained in Chantilly for the past 31 years, is best known for his association with the brilliant Montjeu and Suave Dancer, both horses winning the Prix de l’Arc de Triomphe.

Born in Kent but based in France throughout his career, Hammond has decided to stop training at the age of 59. “I can’t believe it’s 31 years, it feels more like 12," he said. “I’ve had a great time and I’ve been very lucky to have great owners, great staff and some great horses.

“It’s not a decision you make from one day to the next and I never intended to train forever. It feels like the time is right as I’ve got other projects I can focus on and a really good guy (Hiroo Shimizu) is leasing the yard. Hopefully he’ll keep a few of the horses to help him on his way.”

Montjeu won the Prix du Jockey Club, Irish Derby and Prix de l'Arc de Triomphe in 1999. The son of Sadler’s Wells was also a brilliant winner of the King George VI And Queen Elizabeth Stakes at Ascot the following year before retiring to Coolmore, from where he went on to sire three Epsom Derby winners before his death six years ago.

Reflecting on that memorable King George triumph, Hammond said: “That was a very special day. I remember the morning of the race and seeing he was the 1/2 favourite or whatever he was – at times like that you do have to pinch yourself. There are moments when those very good horses are really at the top of their game and Montjeu certainly was that day.”

Montjeu was a second Arc winner for the trainer, having also landed Europe’s premier middle-distance prize with Suave Dancer in 1991.

The same horse brought Hammond his first classic success – in the 1991 Prix du Jockey Club at Chantilly under Cash Asmussen.

The American was also on board Montjeu in his classic wins, before the colt’s switch to the part ownership of Michael Tabor, which saw Michael Kinane taking over the reins.

Kinane said: “I always enjoyed riding for John – and he did a very good job with Montjeu, because he definitely wasn’t the easiest horse to train. I always found him a very good man to ride for, and a gentleman.

“Winning the King George and the Arc (on Montjeu) are the two days that stand out. When Montjeu was at the top of his game, he was an exceptional racehorse.”

Other big-race successes for Hammond included Haydock Sprint Cups with Polar Falcon (1991), Cherokee Rose (1995) and Nuclear Debate (2001). The latter also won the King’s Stand and the Nunthorpe in 2000, while Polar Falcon also won the 1991 Lockinge.

Hammond intends to switch his attentions to bloodstock operation OTI Racing, but will retain his yard in Chantilly and lease it to Japanese trainer Hiroo Shimizu.

Hammond lived at Herbertstown Stud in Co Meath as a teenager and rode as an amateur in Ireland while studying in Trinity College Dublin. He then gained experience in Newmarket and the USA before moving to France. 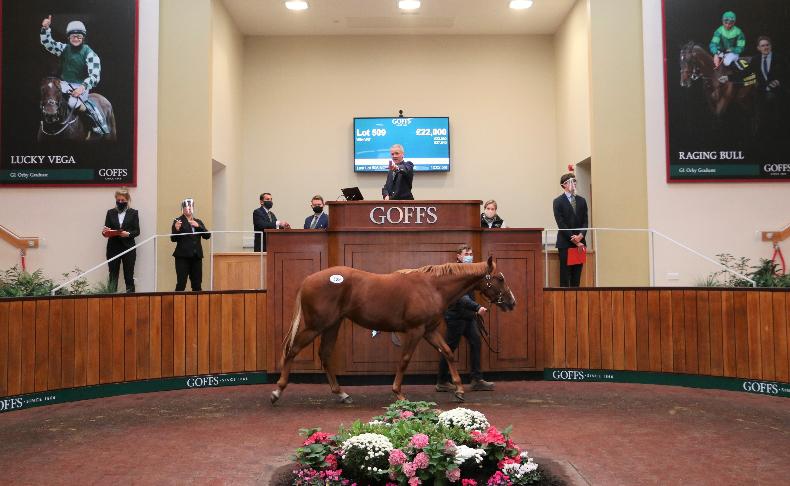 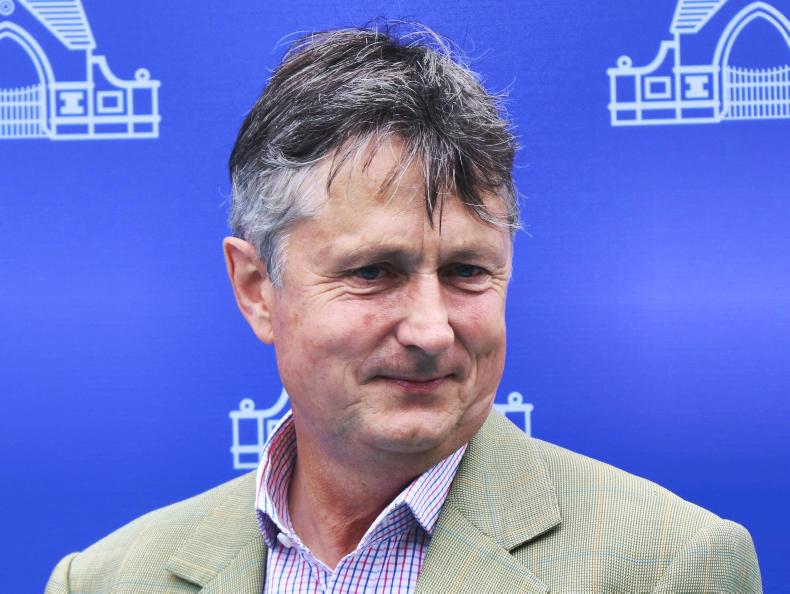