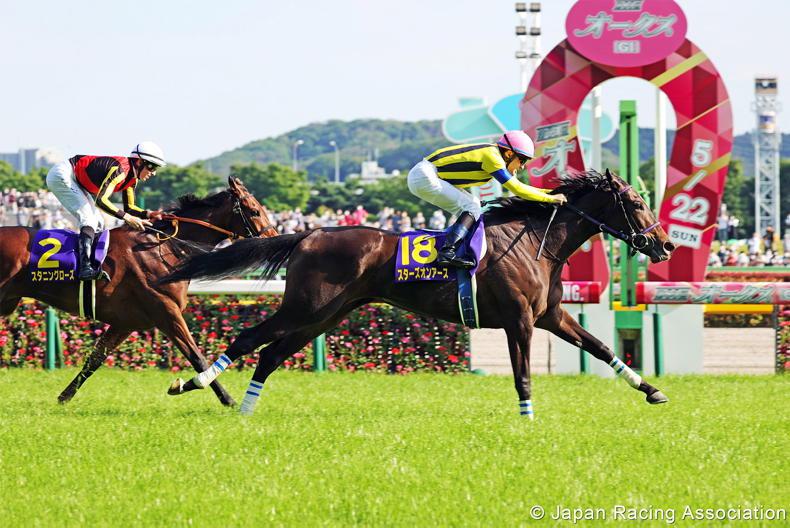 JAPANESE racing has been blessed by top-class fillies over the last few seasons and Stars On Earth looks as though she can continue that trend.

A Duramente filly out of the Smart Strike mare Southern Stars, Stars On Earth shone brightly in the Tokyo last weekend, moving up to the classic distance of the Yushun Himba (Japanese Oaks) with ease and setting up a shot at the Fillies Triple Crown.

She raced in mid-pack until the field swung around the final bend when jockey Christophe Lemaire asked her for her effort.

Moving outside, she came to challenge inside the final furlong and kicked away to win by a length and a quarter.

Stars On Earth has progressed steadily through the early stages of her career. She finished second in her first two races at three and then stepped up to gain a narrow win in the Oka Sho (Japanese 1000 Guineas).

The Shuka Sho in the autumn would complete the fillies’ Triple Crown last won by Daring Tact in 2020.

Lemaire notched his first Japanese Group 1 win of the year and the 41st of his career. “The filly was in great condition coming into the race,” he said. “But it requires a lot of effort to start from an outside draw, so I was easy with her early. She stayed calm and responded really well in the closing stages.”

“It was her first attempt at 2,400 meters, but her pedigree showed that she should be up to it in terms of stamina, so I thought it shouldn’t be a problem,” he added. 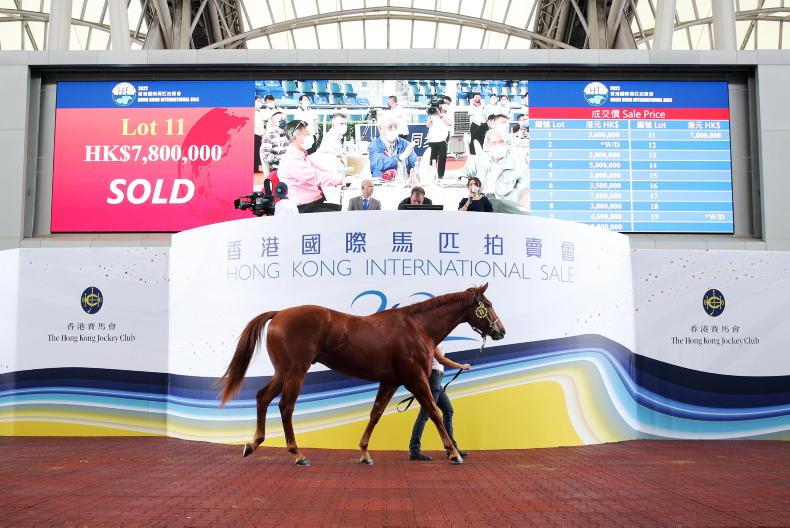 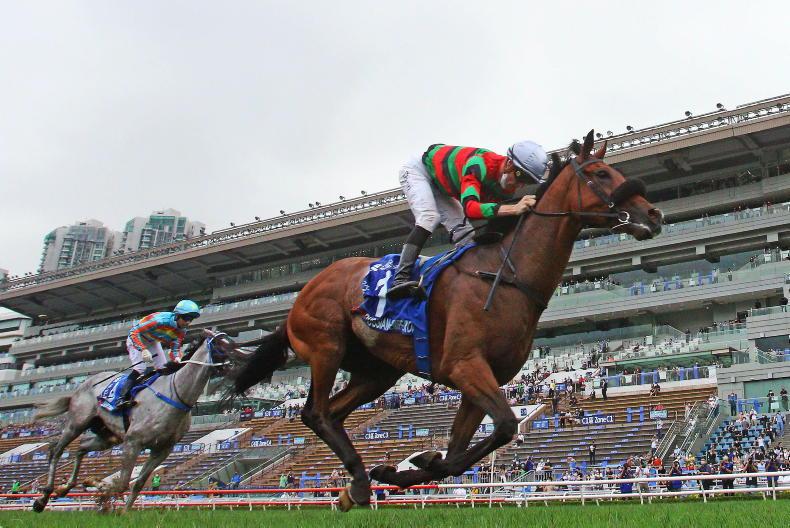 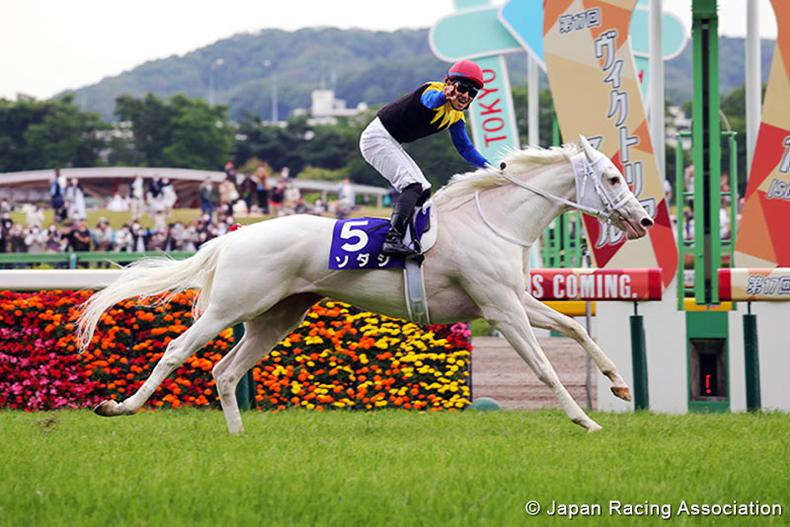 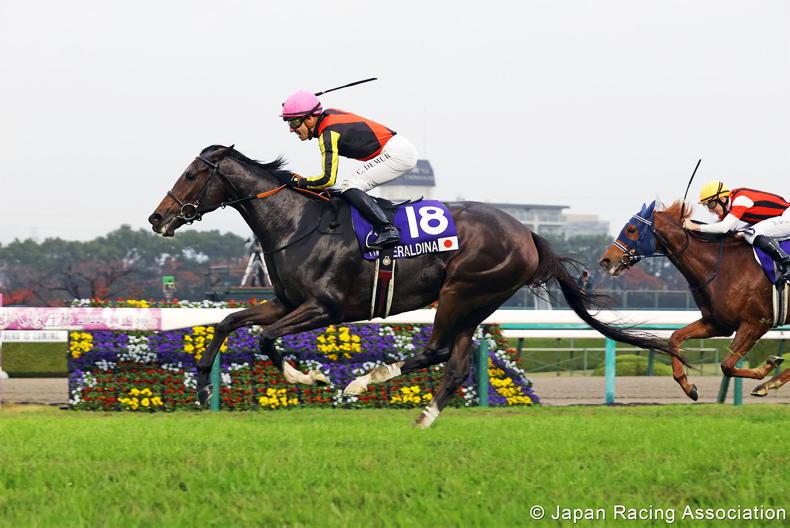