Just one final step...
You must confirm your email address by clicking on the link we’ve sent to your email address.
You are only one short step away from reading 5 free Field+ articles.
Japan and Circus Maximus run in International

Aidan O’Brien is two-handed in Wednesday's Juddmonte International at York with Grand Prix de Paris victor Japan and Circus Maximus, runner-up to Too Darn Hot in the Sussex Stakes and earlier winner of the St James’s Palace Stakes at Royal Ascot.

Crystal Ocean heads a field of nine declared for the 10-furlong Group 1 race.

The five-year-old, winner of the Prince of Wales’s Stakes at Royal Ascot, returns to a mile and a quarter after just losing out to Enable in an epic duel for the King George VI And Queen Elizabeth Stakes.

The son of Sea The Stars is likely to start a warm favourite to add to his trainer Sir Michael Stoute’s record tally of six wins in the Knavesmire showpiece.

Stoute also runs Regal Reality, who was third to Enable in the Eclipse and fourth to Elarqam in the Group 2 Sky Bet Stakes over this course and distance last month.

Elarqam, trained by Mark Johnston, bids for glory having been supplemented at a cost of £75,000.

King Of Comedy, second to Circus Maximus in the St James's Palace Stakes, represents the formidable John Gosden stable while David Menuisier’s Thundering Blue will try to replicate the effort that saw him take third place 12 months ago.

International flavour is supplied by the Japanese runner Cheval Grand, who was not disgraced when sixth to Enable in the King George on unsuitably soft ground.

Enable was withdrawn, as expected, to wait for the Darley Yorkshire Oaks on Thursday.

The other two horses taken out at the 48-hour final declaration stage were the O’Brien-trained pair of Magical and Anthony Van Dyck. 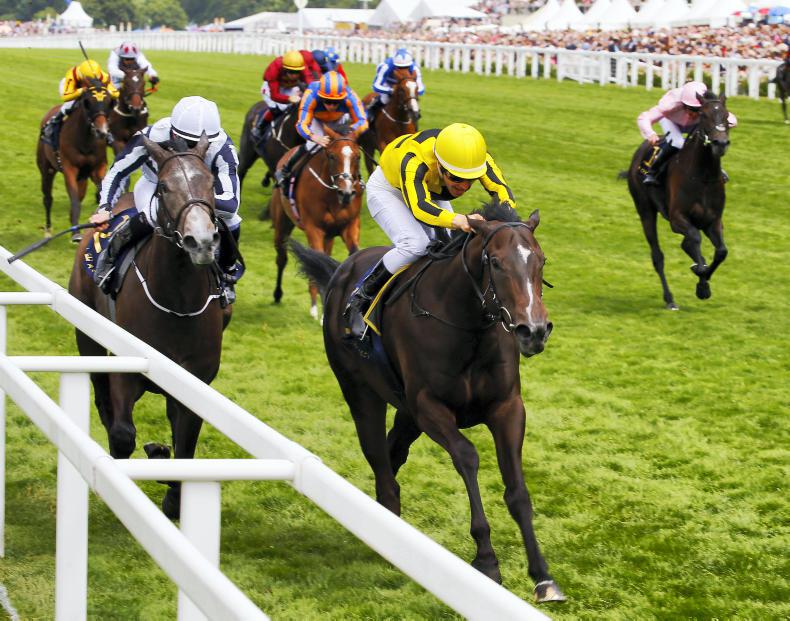 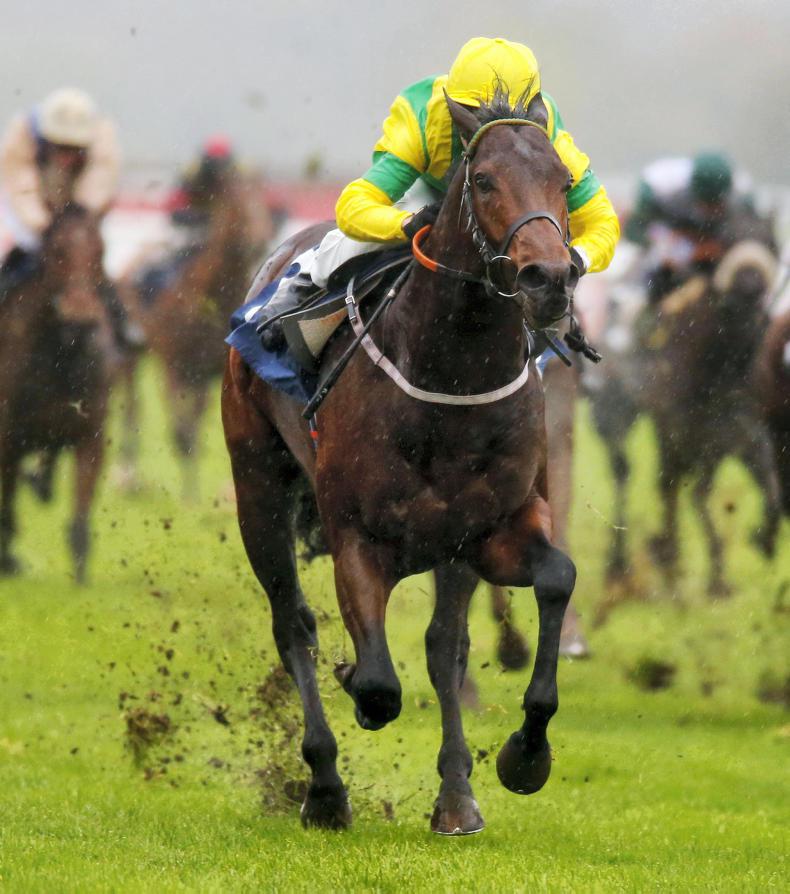 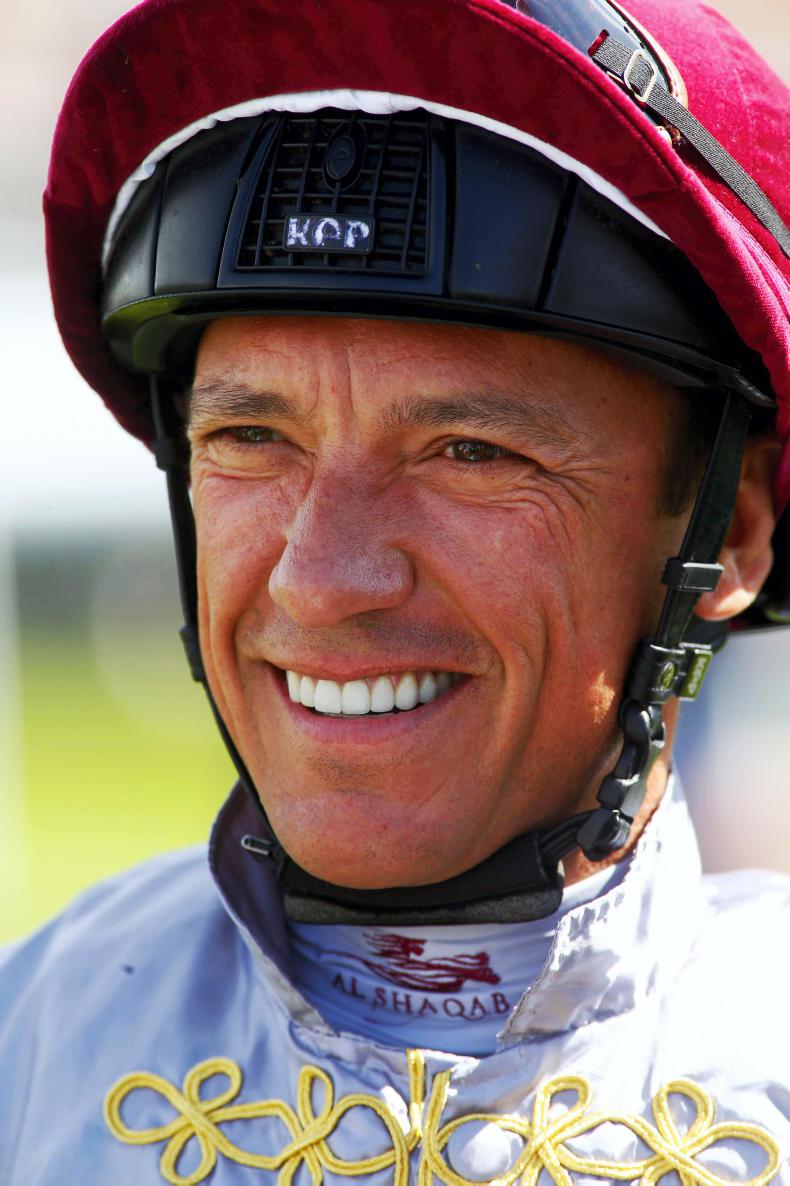