Just one final step...
You must confirm your email address by clicking on the link we’ve sent to your email address.
You are only one short step away from reading 5 free Field+ articles.
J.P. McManus pays £295,000 for Irish point-to-point winner

A four-year-old by Yeats and from the family of Nancy Myles, Chantry House was bought for just €26,000 as a store at the Tattersalls Ireland August Sale. He was trained to win his point by North Co Dublin handler Cian Hughes for British-based owner Eric Elliott.

Hughes told The Irish Field: “The horse was originally bought by the late Willie Codd, a great purchase by him on behalf of Eric Elliott. I know Eric’s son Alex [bloodstock agent] and that’s how I came to train the horse. Jamie Codd rode Chantry House to win last Sunday and he recommended the horse to a lot of people. He’s the real deal.”

The up-and-coming Hughes trains a small mixed string and his previous claim to fame was as the original trainer of Mountain Tunes, the horse who provided A.P. McCoy with his 4,000th career winner.

Trainer Olly Murphy may have a new star in his yard tonight after buying point-to-point winner Dundrum Wood for £270,000. The Flemensfirth four-year-old was trained by Sam Curling to win at Rathcannon last month for Tim Hyde of Camas Park Stud.

Remarkably, the Hydes also won the second division of that Rathcannon four-year-old maiden in the shape of the Enda Bolger-trained Saint Benedict but this four-year-old by Milan was bought back by his owners for £190,000.

Lot 19: Virginia Considine's Shishkin was the eight-length winner of a maiden at Lingstown. Anthony Bromley of Highflyer Bloodstock signed for the son of Sholokhov for £170,000.

Lot 27: Carry On The Magic, second on his debut at Corbeagh House for Jonathan Fogarty, is sold to Tom Malone and Paul Nicholls for £160,000.

Lot 23: Aiden Murphy secures Overthetop, a Flemensfirth gelding who was a debut winner at Ballindenisk for Denis Murphy, for £150,000.

Lot 14: Killer Clown was a debut winner of his four-year-old maiden at Corbeagh House for Colin Bowe and he is knocked down to Gerry Hogan for £135,000.

FULL SALE DETAILS IN THE IRISH FIELD NEXT WEEKEND 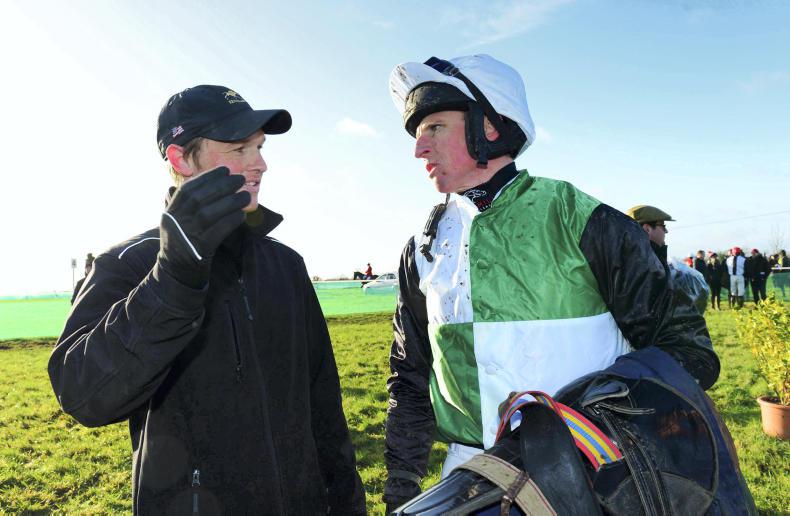 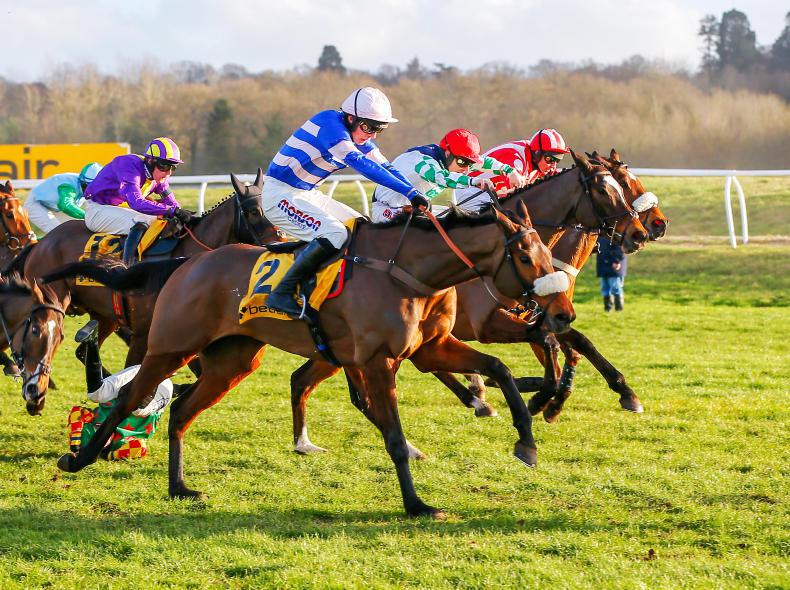