Title: It all started with the immortal Kincsem 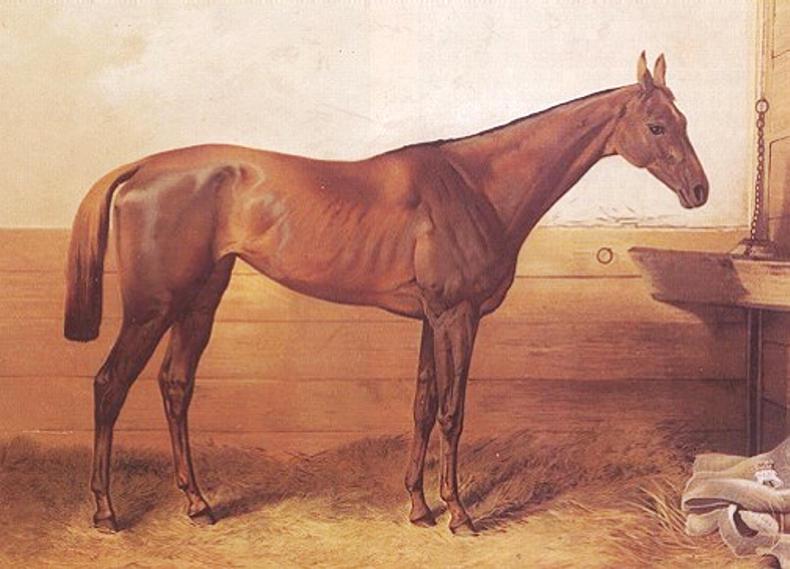 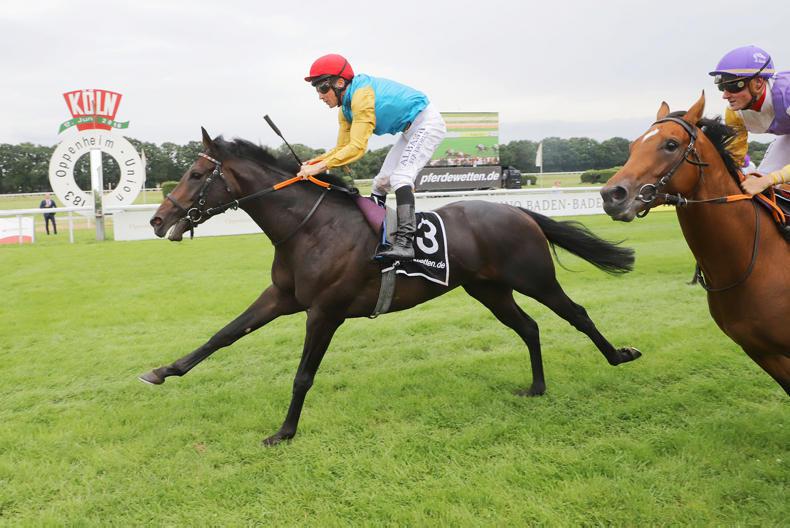 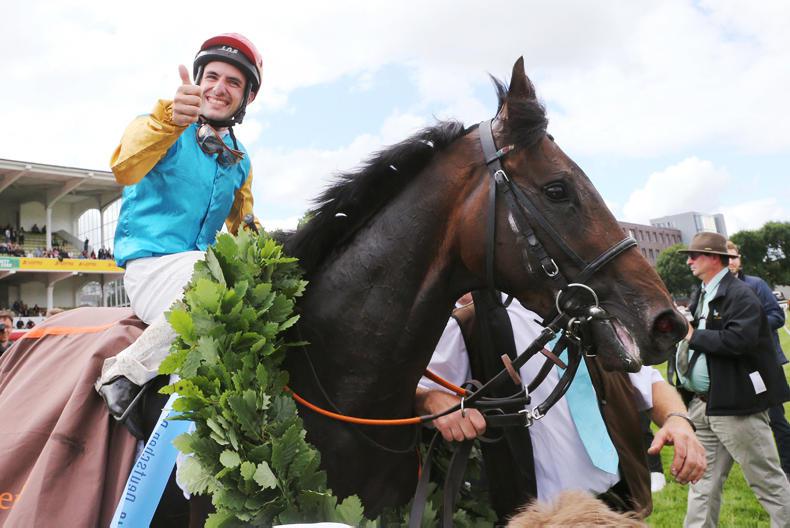 KINCSEM is one of the most famous racehorses of all time, unbeaten in a staggering 54 races around Europe, including in England, and the best racehorse ever bred in Hungary. She is also the subject of an amazing piece of cinematic magic in the last year, a film well worth seeking out.

Kincsem (Cambuscan) raced in the second half of the 19th century and I am reminded of her having read that she is the 14th dam of this year’s Group 1 Deutsches Derby winner Weltstar, the 149th winner of the classic. She also occupied the same position in the pedigree of last year’s winner of Germany’s premier classic, as that was Weltstar’s half-brother Windstoss (Shirocco).