Just one final step...
You must confirm your email address by clicking on the link we’ve sent to your email address.
You are only one short step away from reading 5 free Field+ articles.
Is Snowfall set for Prix de l'Arc de Triomphe success?

Is Snowfall set for Prix de l'Arc de Triomphe success?
By Irish Field Contributor on 26 August 2021
The triple Oaks winner is hot favourite for the big race at ParisLongchamp in October

It has been five years since Aidan O’Brien was victorious at Longchamp in the Prix de l'Arc de Triomphe, but his wait could be over this year, thanks to Snowfall.

O’Brien’s last Arc winner was the outstanding Found who was imperious for much of the 2016 flat season. Snowfall has enjoyed a similar run in 2021 and could be primed for success, although there will be a host of challengers that will be determined to defeat her in October.

According to MansionBet blog, Snowfall is the favourite to win this year's Arc, and those feelings were strengthened by the quality of her performance at the Ebor Festival when winning the Yorkshire Oaks.

Others leading players for the Arc who could provide a test of her credentials will be Derby winner Adayar along with Tarnawa and Hurricane Lane. However, if Snowfall is at her best with Ryan Moore in the saddle, then it will take a special performance to beat her.

Snowfall's emergence as a star this was somwehat unexpected, considering her 2020 campaign. Out of seven races as a two-year-old, she only won once.

She finished fourth in the Silver Flash Stakes at Leopardstown and fared even worse in the Debutante Stakes and the Moyglare Stud Stakes. Briefly she looked to have improved when finishing third in the Fillies' Mile at Newmarket but it soon emerged there had been a mix-up between her and her stable companion Mother Earth, and in fact Snowfall had finished eighth.

Given her form in 2020, few would have predicted that Snowfall would be the Prix de l'Arc de Triomphe favourite the following season. However, she made a statement from the off in her first race of the campaign in the Tattersalls Musidora Stakes at York. As an outsider for the race, the Japanese-bred filly delivered a flawless performance to win by a comfortable margin.

Snowfall then went for the Oaks at Epsom where she faced her stable companion and favourite Santa Barbara.

Frankie Dettori took the reins on Snowfall and the Italian jockey brought his filly through the field to win by an astounding 16 lengths - a record margin of victory for the race.

After this incredible performance, success in the Irish Oaks was seen as a formality at Curragh. Moore returned to the saddle and guided Snowfall to another easy win, cruising over the line without company.

The Yorkshire Oaks was next on the agenda, where Snowfall once again she cantered over the line, still four lengths ahead of Albaflora in second place.

The Prix de l'Arc de Triomphe will be a stiffer test. The race has humbled great champions before and will do so again. However, Snowfall appears to be very special and she should relish the occasion. 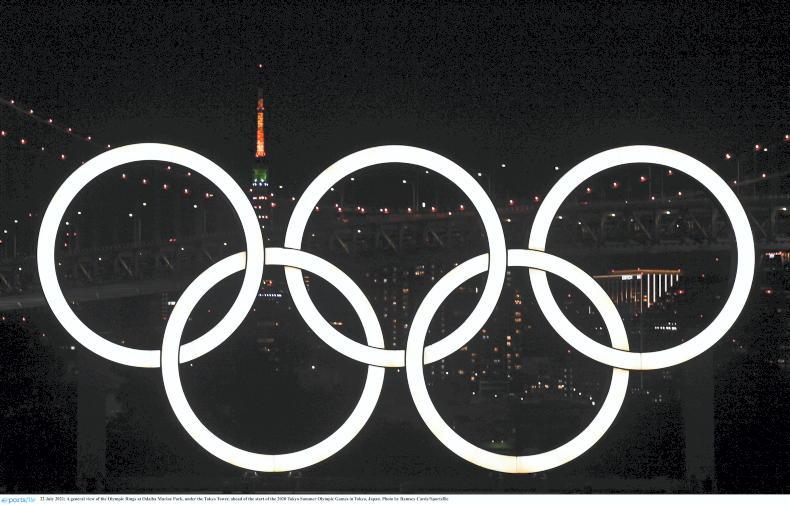 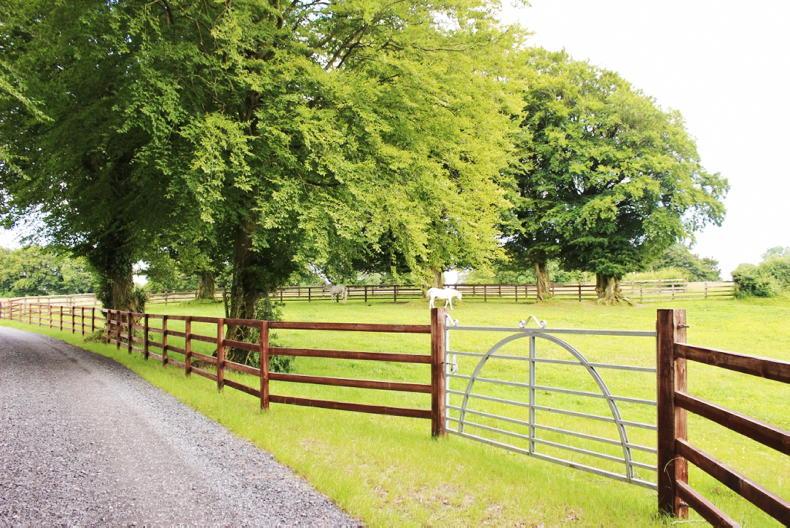 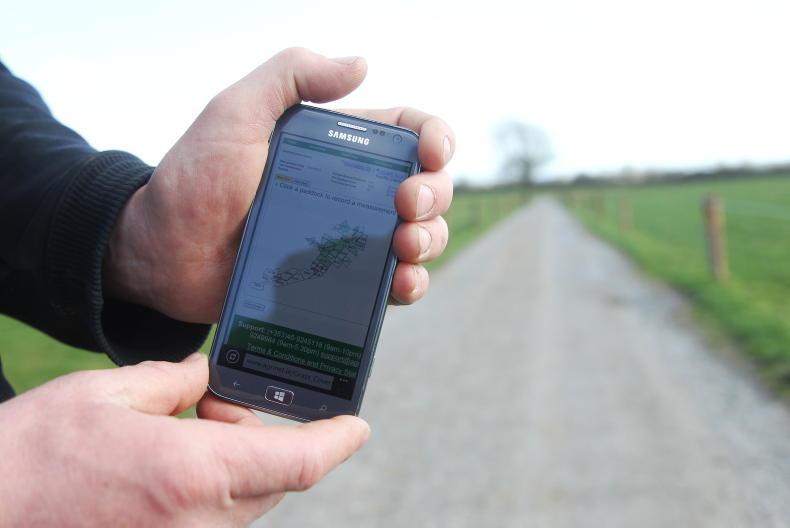 Racing News
DUNDALK FRIDAY: Whatharm could jet off to Dubai
By Alan Magee on 21 December 2020
More in Miscellaneous
Horse Care Field +
Moving towards a sustainable future
Horse Care FREE
The must-have smartphone apps no rider should be without
Horse Care FREE
Brian Hughes – the underrated champion jumps jockey made in Ireland
Classifieds
Place ad
Get full unlimited access to our content and archive.
Subscribe to The Irish Field
Unlimited access to The Irish Field via your computer, mobile device, tablet or newspaper delivered to your door.
Subscribe now +
Already a subscriber? Sign in