Just one final step...
You must confirm your email address by clicking on the link we’ve sent to your email address.
You are only one short step away from reading 5 free Field+ articles.
Is Paisley Park the biggest festival banker of 2020?

Is Paisley Park the biggest festival banker of 2020?
By on 29 January 2020
Paisley Park has been very impressive in staying hurdle races

Punters up and down the UK and Ireland are gearing up for the Cheltenham Festival and the betting challenge that it brings. Many will be on horses already, while plenty more will be placing bets over the next few weeks and then no doubt adding to them on the day of the race at this special festival.

The eight-year-old is already odds on to win back to back Stayers Hurdle titles with many bookmakers and this is because of two factors. The first is the ability he has, and his previous wins at Cheltenham. The second is the lack of opposition to take him on, we are seeing nothing come out and give him a real fright.

Until we see that, expect him to be a short price for success and dominance. Those looking to get involved ahead of the festival can check out the most updated betting offers for Cheltenham 2020 to see what the bookmakers have available as we draw closer. With Paisley Park such a short price already, expect him to feature as the mainstay in many bets this year.

With no true opposition for him, we don’t really know how good Paisley Park is, he could be even better than we think. He wins by small margins most of the time, his win in the Stayers Hurdle last year was by less than three lengths while he won this year’s Cleeve Hurdle by just over a length.

However, in those races and especially in the Cleeve Hurdle he never really looked in doubt of losing after the final fence, always doing just enough to keep those pushing him at bay. If he had a better quality horse behind him pushing, would he be able to pull out even more?

The shape of the Stayers Hurdle this season will all come down to one decision which will be made by Willie Mullins. That is where his mare Benie Des Dieux will run. The expectation is that she goes for the Mares Hurdle, leaving Paisley Park to beat the same rivals once again for a second Stayers crown.

However, there is a small chance that he could send her to take him on, which would really spice things up and set up a fascinating contest between the pair. 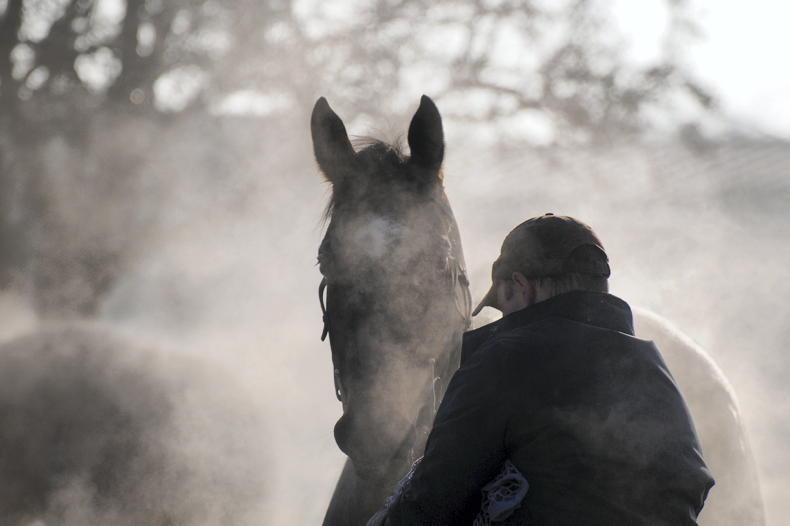 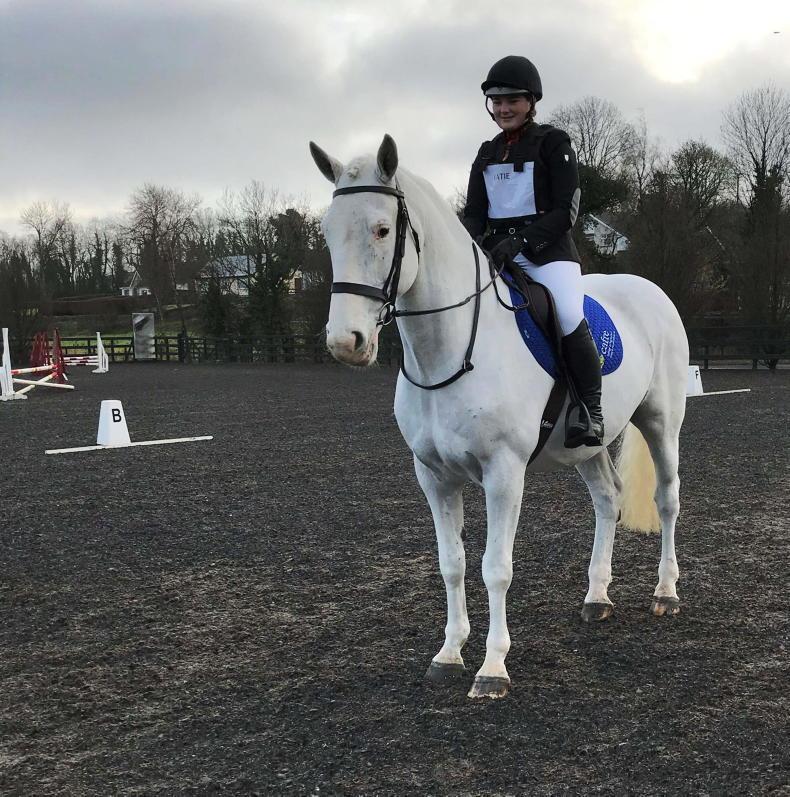 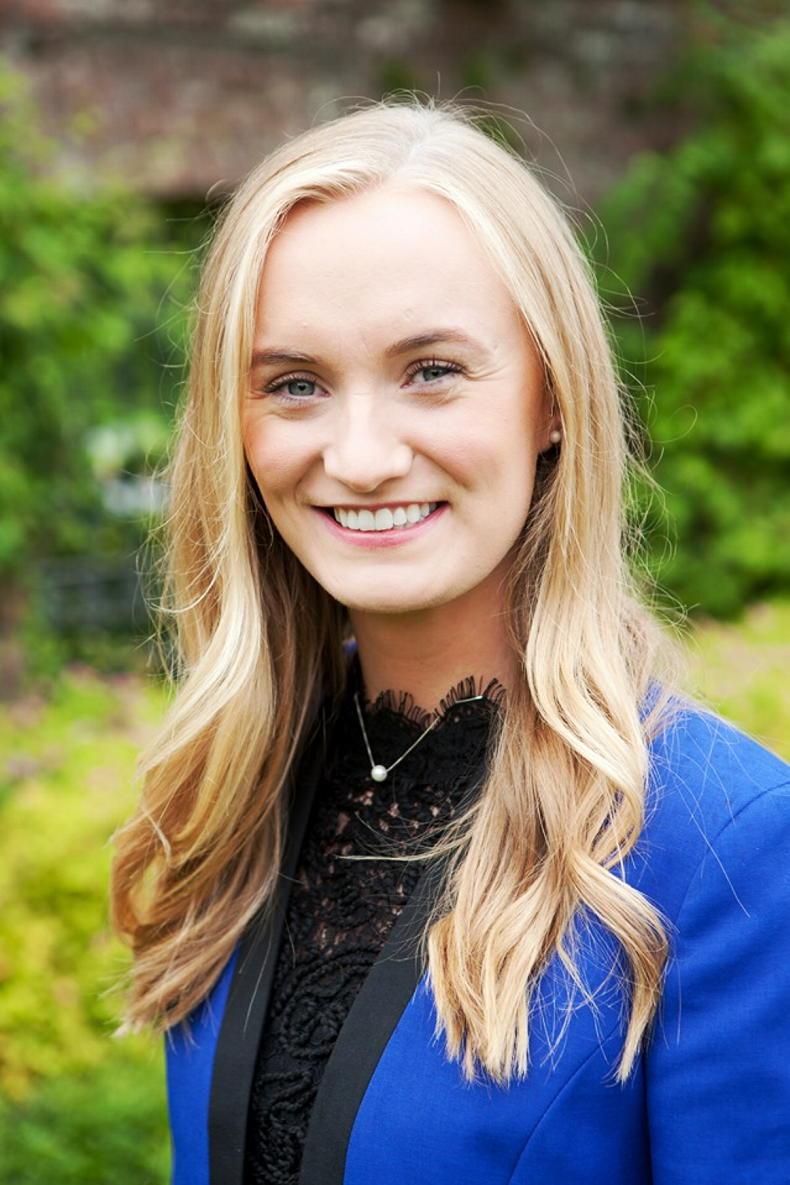