Just one final step...
You must confirm your email address by clicking on the link we’ve sent to your email address.
You are only one short step away from reading 5 free Field+ articles.
Is Kemboy the Irish-trained outsider to win the Cheltenham Gold Cup?

TWELVE months ago, Willie Mullins’ Kemboy was tipped as a possible winner at the Cheltenham Gold. The pre-race 8/1 unseated his rider David Mullins ending what had been an exciting day in disappointment. Now, Kemboy is gearing up for another run at the Cheltenham Gold and Mullins’ is hoping things will be different for the eight-year-old stable star. The Grand National will follow this year’s Gold Cup and top-rated horses including Kemboy will be at Aintree for the race meeting. Punters can get the latest Grand National betting offers before the race meeting and wager on the horse they believe will win the big event.

Although Kemboy hasn’t gained a victory since May 2019 at Punchestown, there is plenty of reason to be optimistic ahead of the Cheltenham Gold Cup. So, can one of Mullins’ star horses win the biggest prize in Jumps racing?

A fourth-place finish in the Grade 1 Savills Chase in December at Punchestown was followed by a second-place end to the Irish Gold Cup in early February. That Irish Gold Cup nearly saw Kemboy take the win as Delta Work edged out Mullins’ horse by one and a half lengths. The Irish Gold Cup was a thrilling race and there is nothing to indicate Kemboy cannot replicate the performance at the Cheltenham Gold Cup.

Kemboy will be up against some of the best race horses in National Hunt racing at the Cheltenham Gold Cup. Despite the prestigious names entered in the race, Kemboy can outrun the pack to win the trophy. Al Boum Photo, Delta Work, and Clan Des Obeaux are just three of the names set to challenge for the cup.

Jockey to make the difference

Ask anyone in horse racing or bets on the ponies, and they will nearly all give you a different answer on the importance of a jockey. There is no doubt that the opinion on jockey importance differs, but the consensus is that a top rider can improve a horse’s performance.

Unfortunately for the horse's trainer, jockey great Ruby Walsh is retired and won’t be taking the reins of Kemboy. It was Walsh who rode Kemboy to wins at Aintree and Leopardstown in 2019. Without Walsh in the saddle, Kemboy may lose that edge he had in those races. Still, Townend is an excellent jockey that could ride Kemboy into the history books.

There could be a problem with Townend, however. He was Al Boum Photo’s jockey at the Gold Cup last year and could return to ride the horse once more. Even with a different jockey, Kemboy can race to glory at Prestbury Park and take home the top prize. 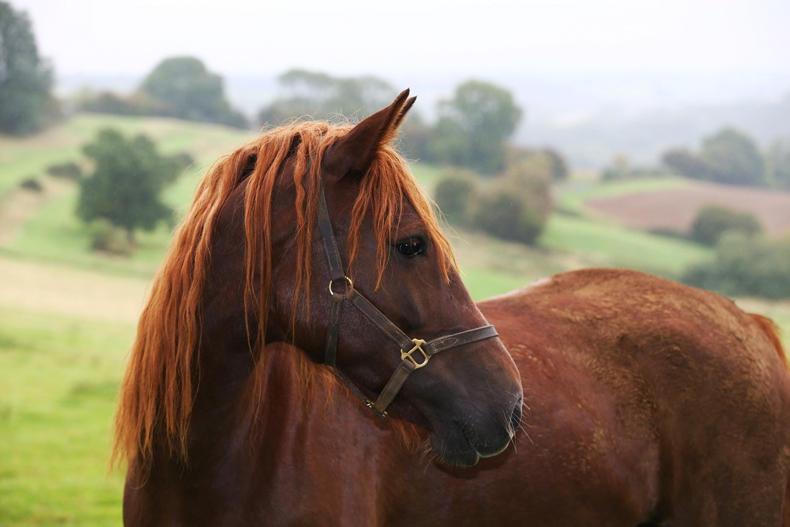 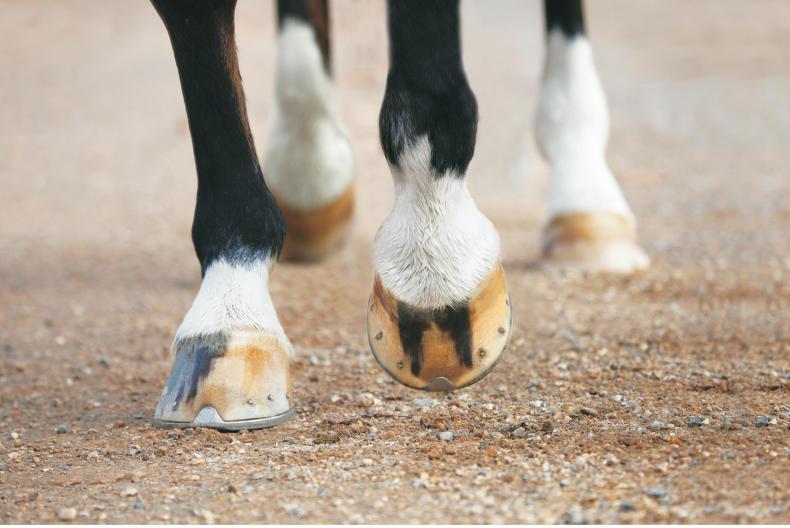 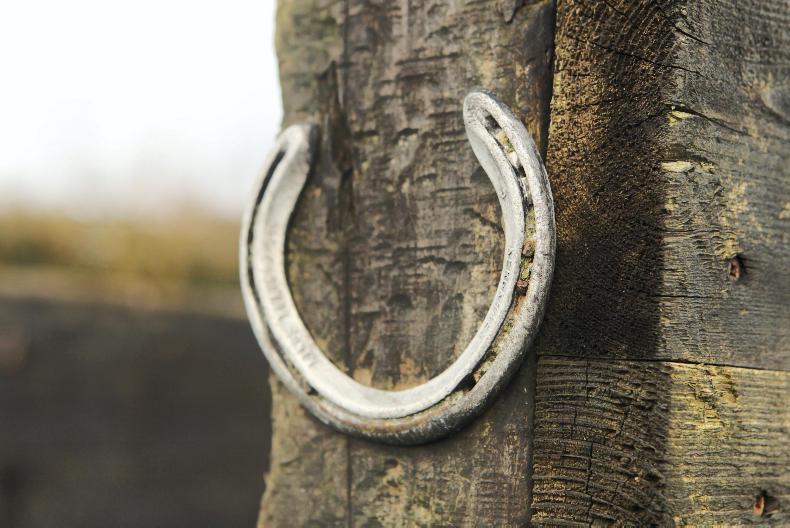 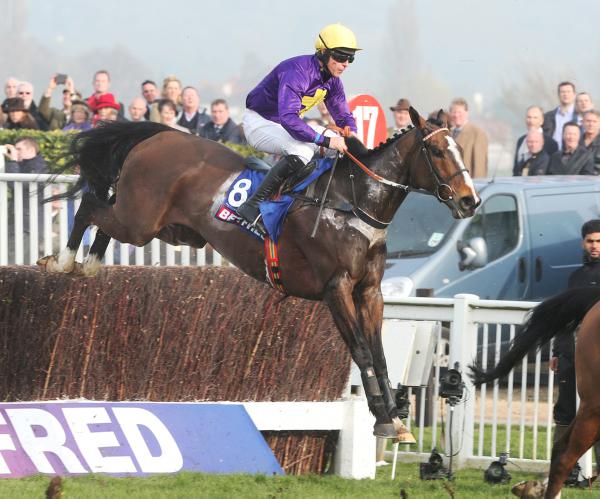 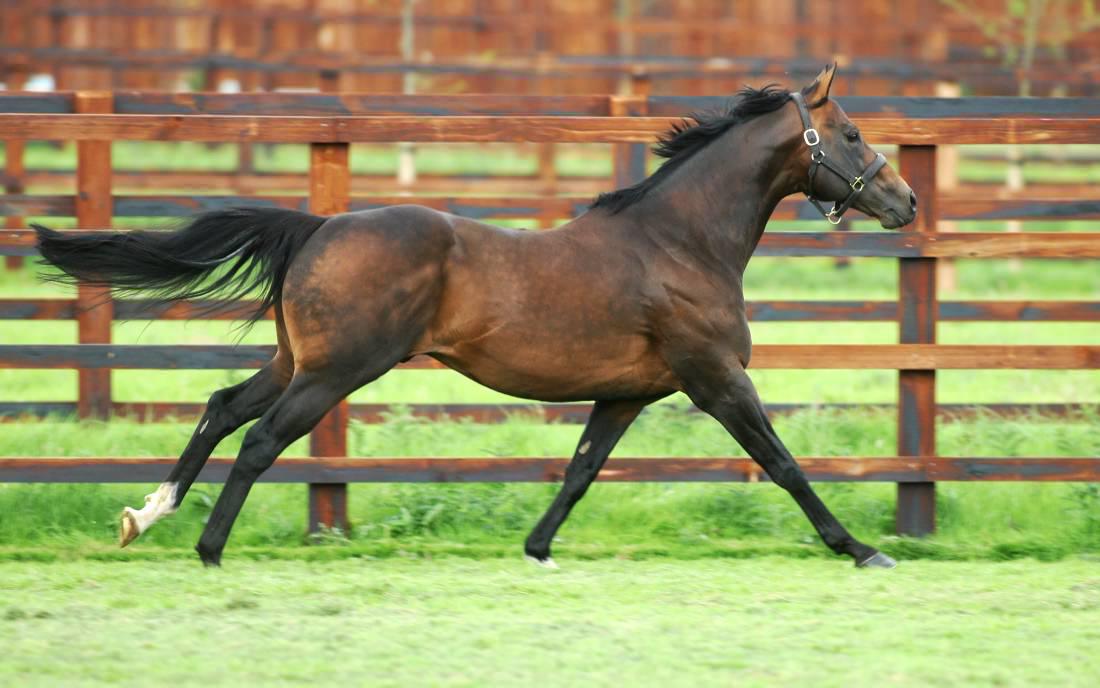 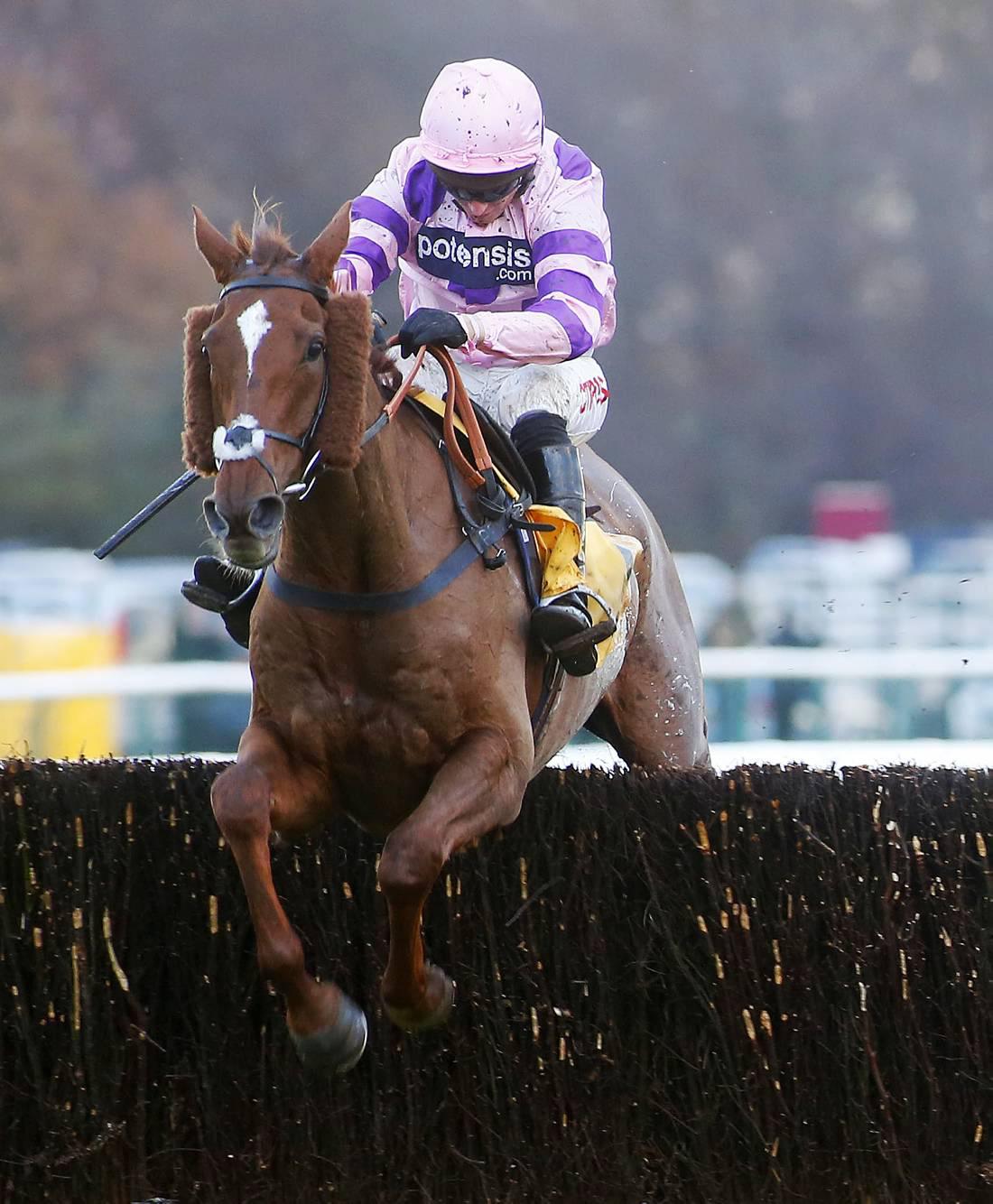