Just one final step...
You must confirm your email address by clicking on the link we’ve sent to your email address.
You are only one short step away from reading 5 free Field+ articles.
Irish Show Jumping team runners-up in Abu Dhabi Longines FEI Nations Cup

Tipperary’s Trevor Breen got Ireland off to a perfect start in the opening round, jumping clear with the Karen Swann-owned 10-year-old gelding Escapade H.

Derry’s David Simpson and the Charlotte Platt-owned Jenson 55 were the discard score for Ireland in the opening round. That left Ireland on four faults after the first round, just three faults behind Germany who held the halfway lead.

The second round saw Trevor Breen and Escapade H finish with one fence down. David Simpson and Jenson 55 made a brilliant recovery to post a perfect clear round, while Shane Breen and Ipswich Van De Wolfsakker repeated their four fault score from the first round.

Mark McAuley looked to be heading towards a double clear with Jasco VD Bisschop when jumping clear on the way to the last. However the 10-year-old gelding appeared to get distracted and the pair fell on landing after the final fence. Thankfully both horse and rider were uninjured.

The home team from the UAE finished third on 18 faults, with Saudi Arabia in fourth on the same number of faults but in a slightly slower time. Egypt finished fifth, with Jordan sixth and Syria in seventh.

The UAE and Saudi Arabia claimed the two qualification places on offer for teams from the Middle East for the 2019 Longines FEI Nations Cup final in Barcelona.

Irish development team manager Michael Blake was delighted with his team’s performance and said: “I am very happy with our team. We had two inexperienced horses,Trevor’s horse Escapade H and David’s Jenson had never jumped a Nations Cup before so it was good to see each of them jumping a clear round.

"I thought on paper that Germany looked to have the strongest team and that’s the way the competition finished up. We are looking ahead now to Wellington in Florida next week where we will be aiming for another good result.”

Ireland’s next Nations Cup outing will come at the Winter Equestrian Festival in Florida next Saturday March 2nd. Ireland’s first points-scoring outing under team manager Rodrigo Pessoa in Europe Division 1 will come at La Baule in France on May 19th. 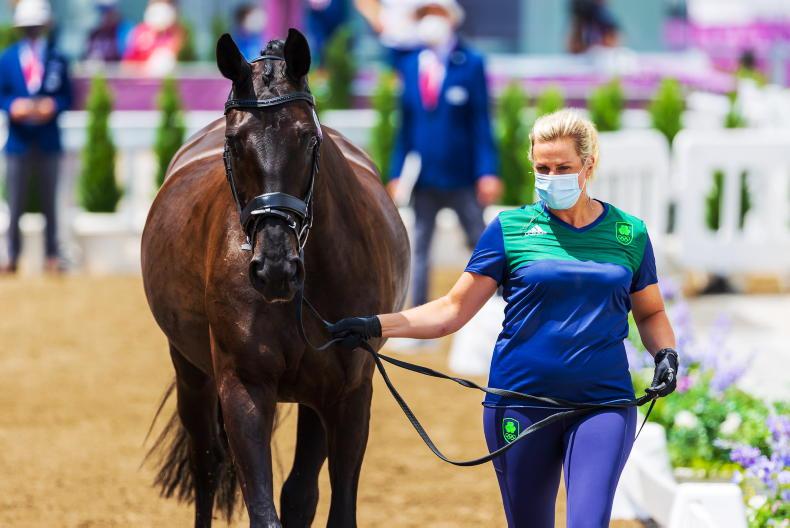 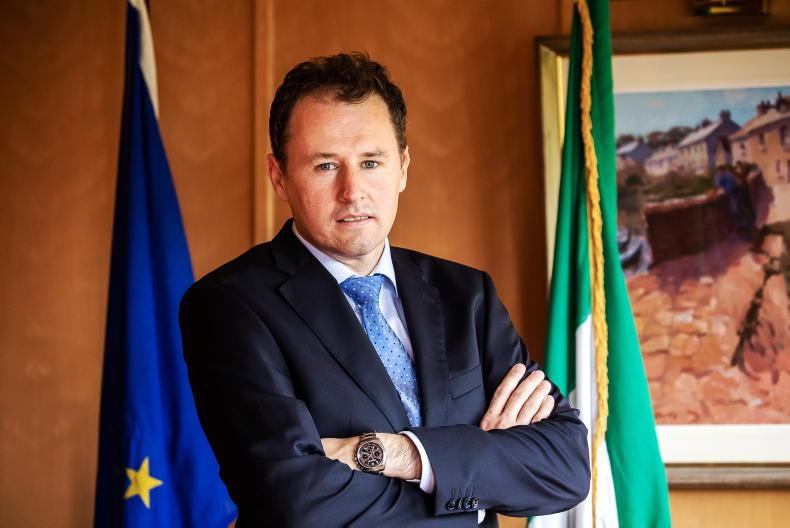 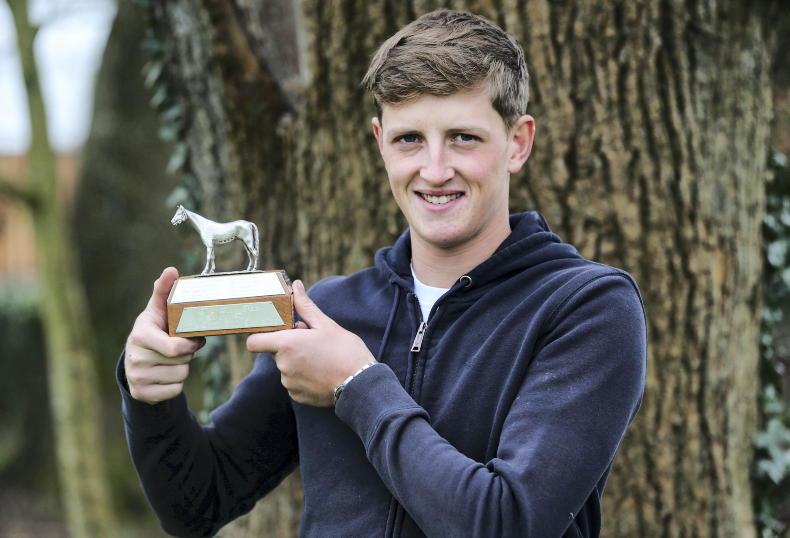 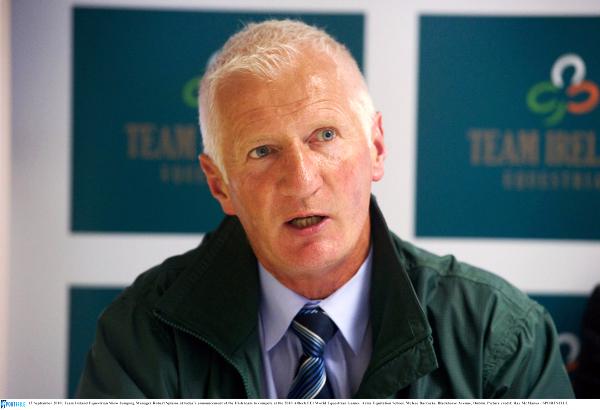 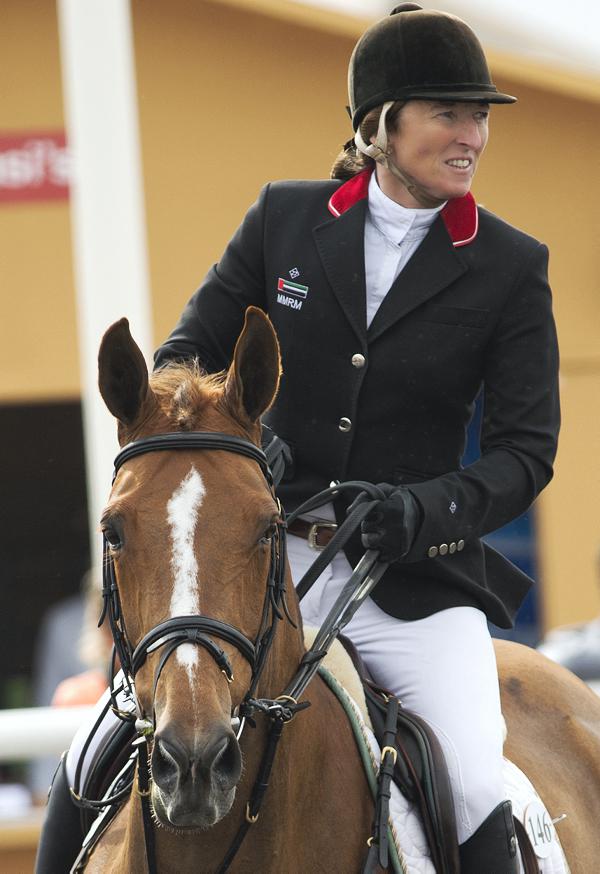