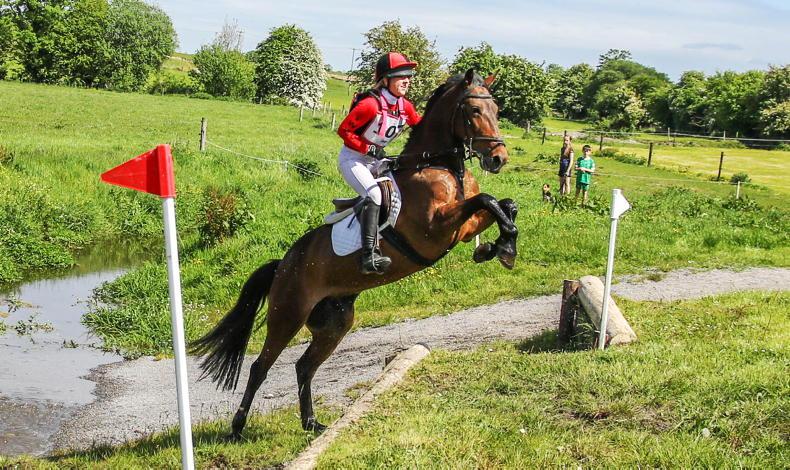 THE second leg of the Irish Pony Club/Connolly’s Red Mills eventing series was staged by the Westmeath Branch last Saturday at Annaharvey where the day ran very smoothly according to Branch treasurer Evelyn Whyte.

“We had lots of help and plenty of stewards with members of the Westmeath Hunt giving us plenty of support,” said Whyte. “It was a scorching hot day but that didn’t cause any problems and we have had plenty of positive feedback which is great.

“Annaharvey’s Sam Deverell designed and built the cross-country tracks while Charlie Murphy was the builder in the two show jumping rings which were on grass.

“While we had 190 entries, we were very disappointed that only three of these were for the Open which we were keen to keep on the schedule as so few events want to run them these days.”

The remaining eight classes were well-filled starting with the 25-strong Intermediate which the Island’s Emma Carton won on her dressage score with the Connemara gelding Sweet Melody of Menlo (28.5), a 10-year-old grey by jumping influence I Love You Melody. Sadly for the Meaths’ Meabh Long, who once again led after dressage on Abu Dhabi (27.3), she failed to complete.

Aoife Flynn initiated a treble for Newcastle Lyons when completing on her winning dressage score in the Intro Intermediate with the 18-year-old Templebready Bosun gelding Granstown Magic (27.8). Hot on the heels of their victory at Killossery Lodge Stud the previous weekend, Hazel Gleeson and the 17-year-old skewbald gelding Remondi Bobtail brought up win number two in the Junior A, where they finished on their winning flatwork mark (21), while Sophie Horan notched up win number three when recording the only double clear in the non-qualifying Junior Starter competition with the eight-year-old dun mare Laurem Elsa (31.8).

The Bray Branch won two of the three Junior classes. In Section B, Elsie Barry led throughout on the seven-year-old Woodfield Sammy gelding Avalon Inis Sle despite adding two cross-country time penalties to their winning dressage score of 20.5. In Section C, Sadie Sandys benefitted from others’ misfortune when completing on her flatwork mark of 25.8 to win with the 11-year-old skewbald gelding Kilcoole Patch.

Despite a pole down show jumping, the Ward Union’s Poppy O’Dwyer and the eight-year-old piebald gelding Dungarvan Puzzle (30) had five points in hand over their nearest rivals at the end of Section A of the Under 12s class where just five of the 14 starters completed. The honours in Section B went to the very consistent Tipperary Branch pairing of Evie Kennedy and the Connemara gelding Ballymurray Star, an 18-year-old grey by Glenayre Silver Fox.

THREE Area qualifiers in all three disciplines (combined training, dressage and show jumping) for the IPC Festival take place this month viz Area 5 on Sunday next, June 12th at Ballindenisk (organised by the South Union Branch), Area 6 on Sunday, June 26th at Tullberbride (organised by the Sligo Branch) and Area 7 on Wednesday, June 29th at Killossery Lodge Stud (organised by Area 7).

ENTRIES close at 5pm on Friday next, June 10th, for the IPC’s Minimus Championships which will be staged over the following weekend. The riding phase of the championships will take place at Nuenna Farm on Saturday, June 18th with the swimming and running phases being held on the Sunday at Thurles Leisure Centre and Thurles racecourse respectively. 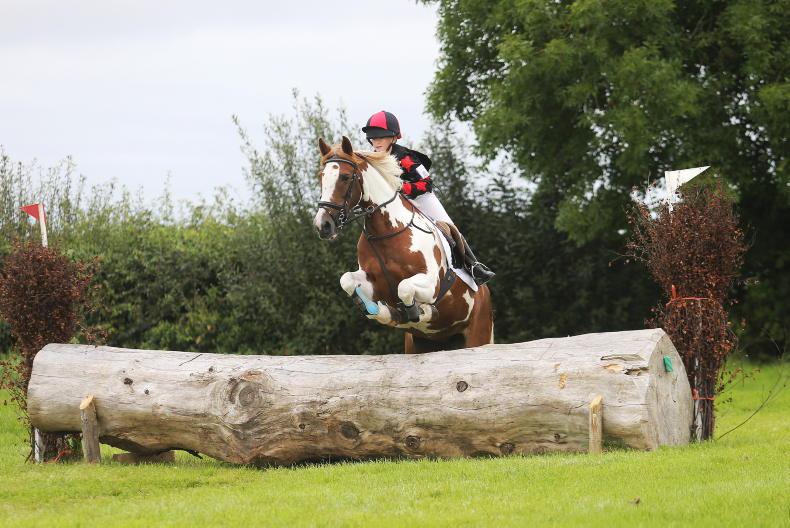 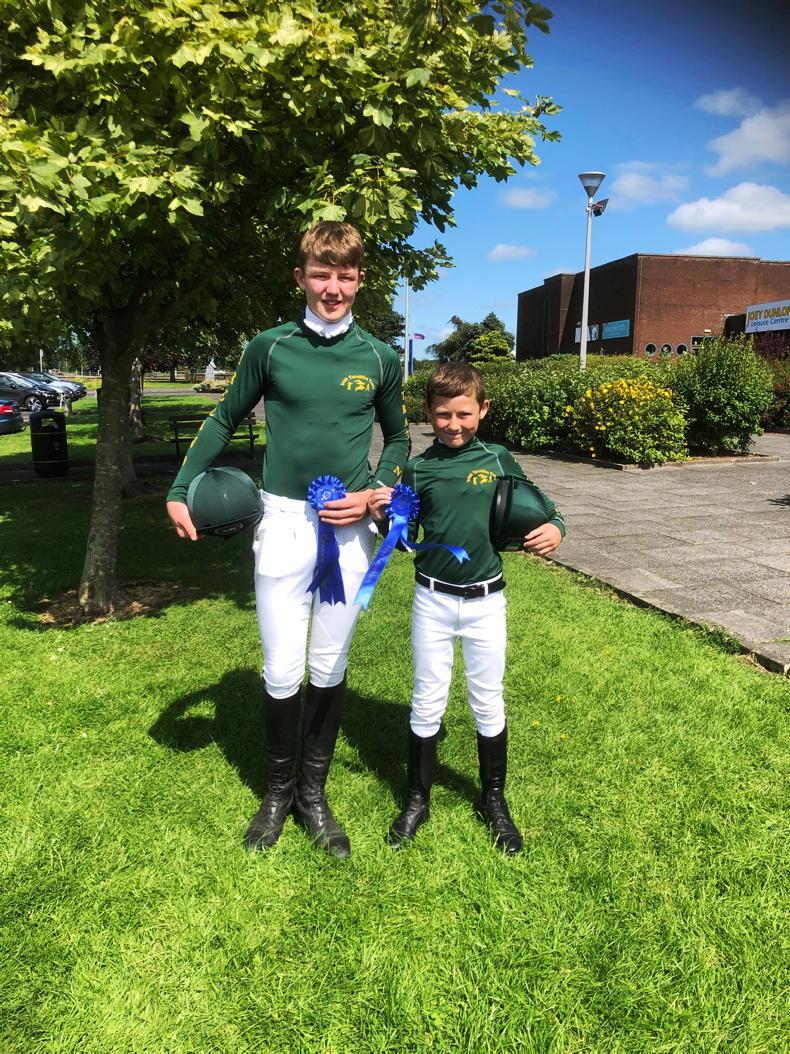 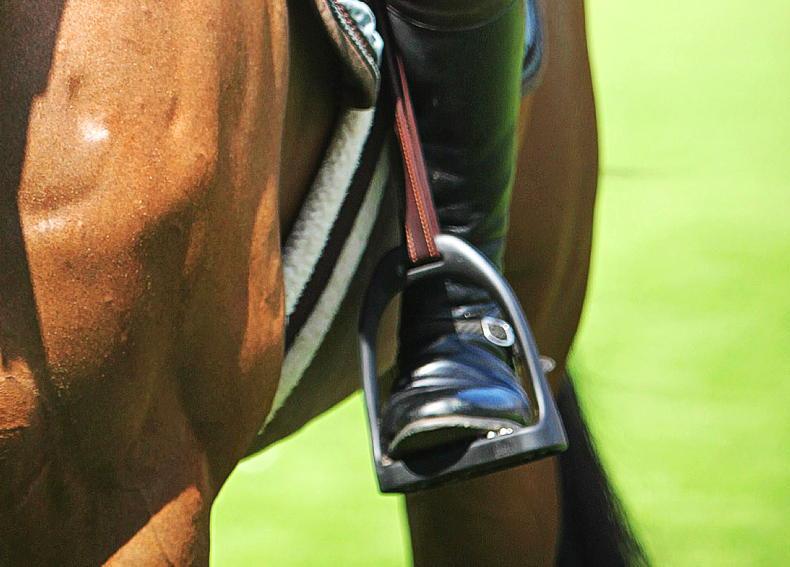 Irish Field Contributor
RESULTS ROUND-UP: AUGUST 6th 2022
A round-up of the week's equestrian results from all over Ireland