Irish-bred horses have been making waves this week on an international scale. 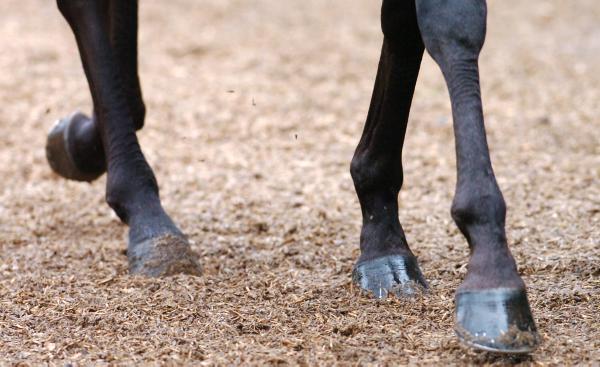 In what has been a remarkable week for Irish-bred horses, Australia’s Sam Griffiths rode a mare bred in Co Wicklow to victory at Badminton, and four Irish Sport Horses were named in the British Nations Cup squad in Denmark, while Irish-bred Copper Beech won the Jersey Fresh CCI*** in America and the first horses to be directly exported from Ireland to China touched down in Asia.

Last weekend saw Paula and Frank Cullen’s mare Paulank Brockagh tackle one of the toughest ever Badminton cross-country tracks and emerge unscathed. Her rider, Sam Griffiths, described the mare as a “tough nut”, while breeder Paula Cullen said she was “an amazing mare, so clever and brave and such a consistent performer.” 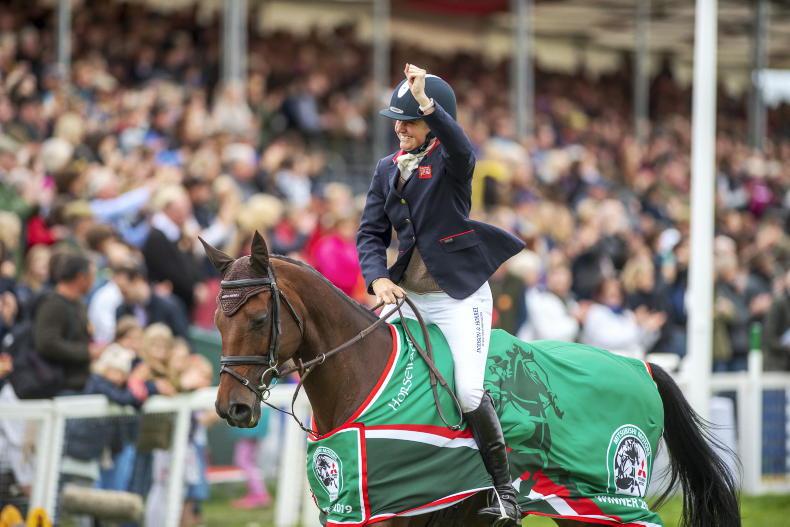 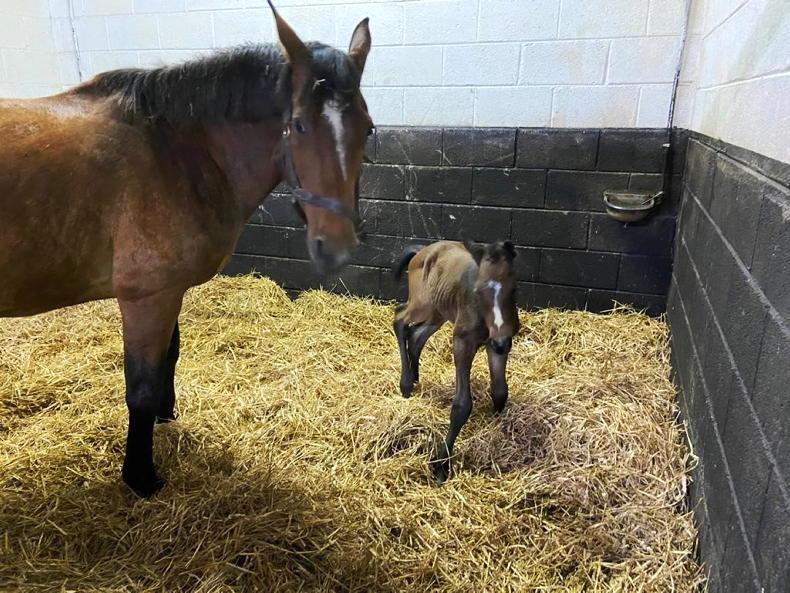 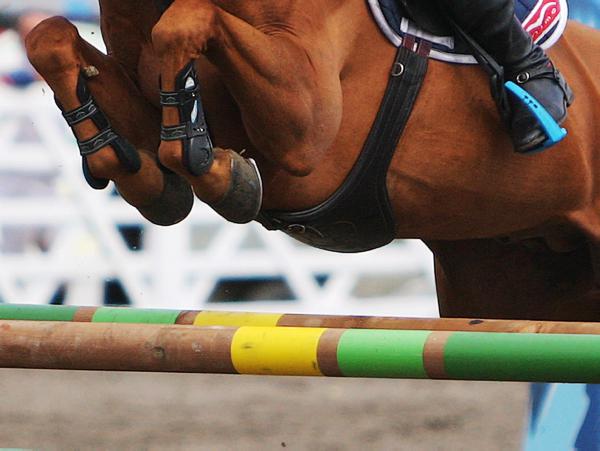 RDS tickets for Flavia and Catriona
Once again, the jumping action started with the RDS small event horse qualifier 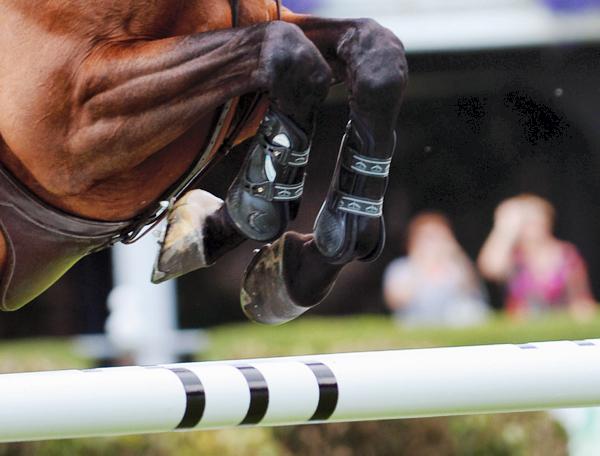 Woodcourt Garrison shines for Ennis
Like others, Sarah Ennis would have appreciated a few days’ semi-rest after Tattersalls