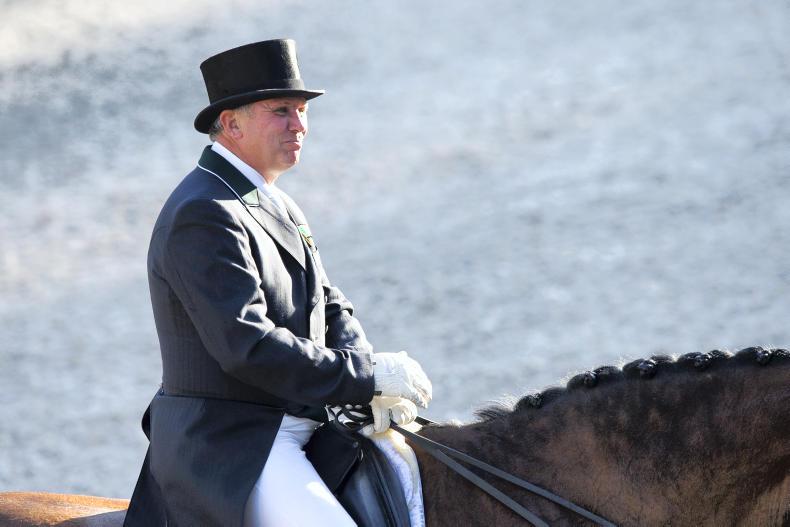 IRELAND was represented at many levels at last week’s Hartpury Festival of Dressage in England with Dane Rawlins placing eighth in Sunday’s CDI3* Grand Prix Special with Espoire.

The Hickstead-based Irish rider achieved a score of 66.723% on the 10-year-old Westfalian gelding as Britain’s Carl Hester topped the leaderboard on 75.894 with the British Hanoverian gelding Hawtins Delicato.