Leo Powell reports that half-brothers won the listed feature races at Jebel Ali, over five furlongs and twice that distance! 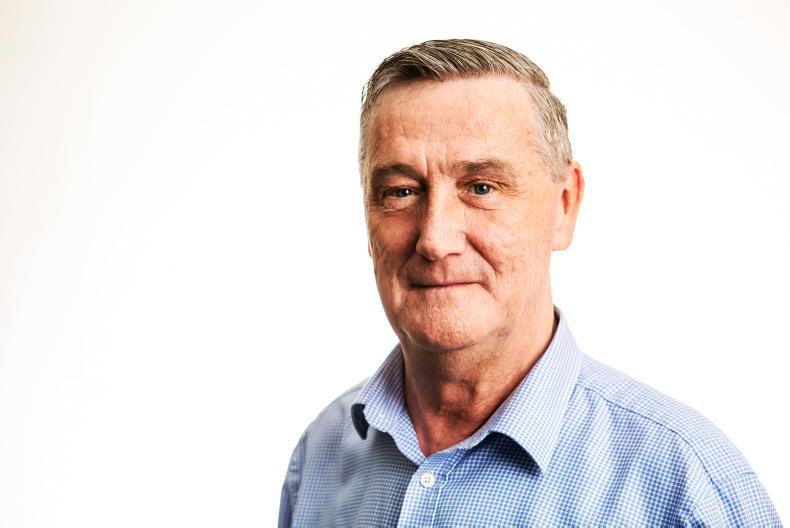 RACING on the dirt at Jebel Ali last Friday afternoon, featured a pair of listed races and, incredibly, they were won by half-brothers. The races were run over five and 10 furlongs.

First was the longer Jebel Ali Stakes in which the Pat Cosgrave-piloted Mark Of Approval, a six-year-old son of Lemon Drop Kid, surged late to snatch the spoils. 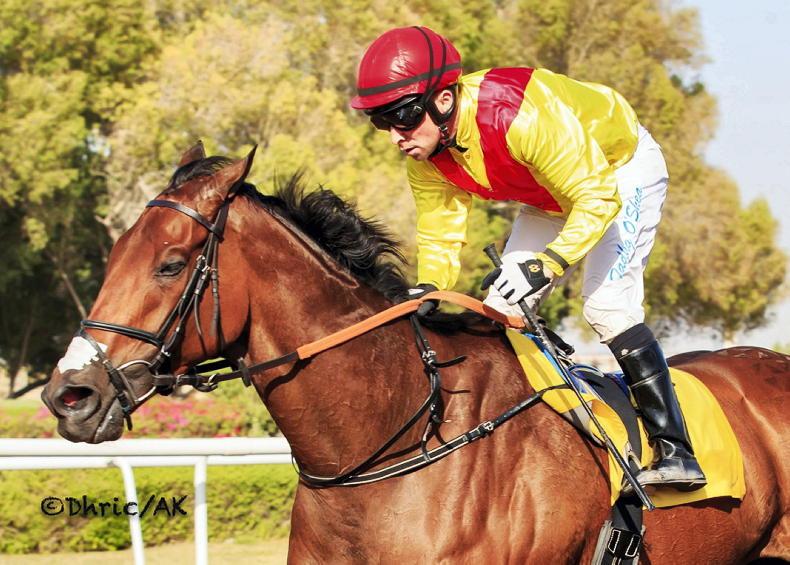 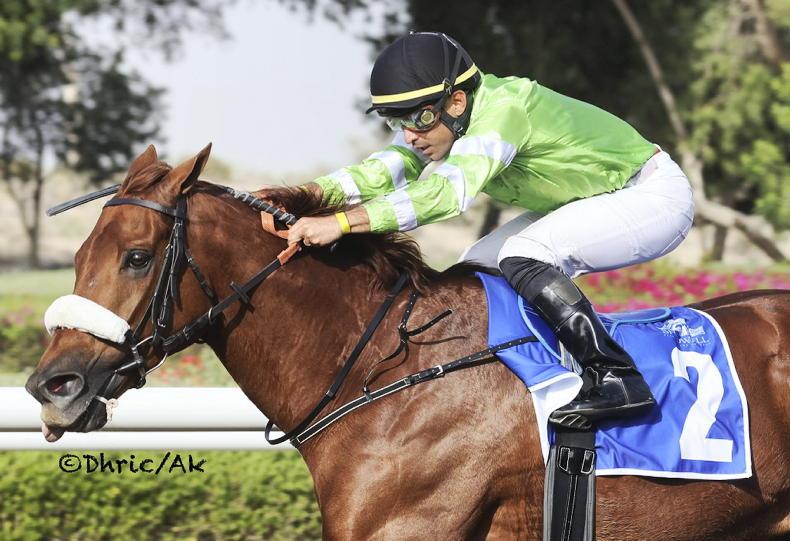 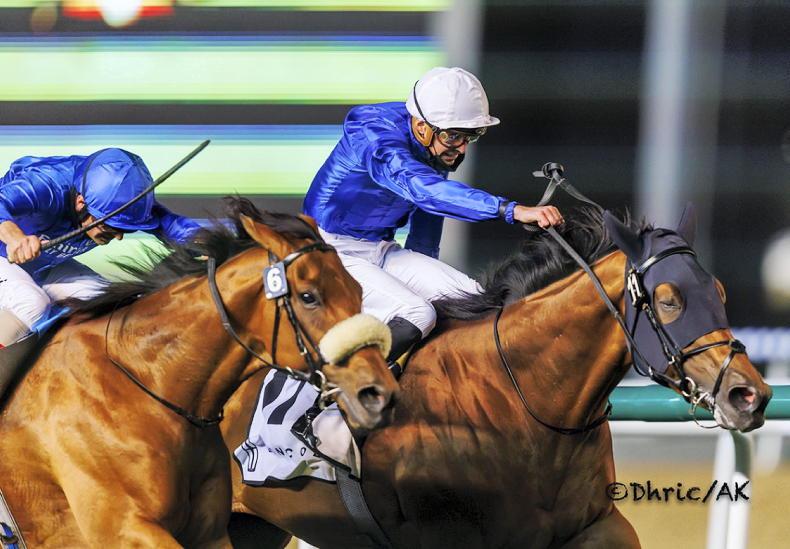 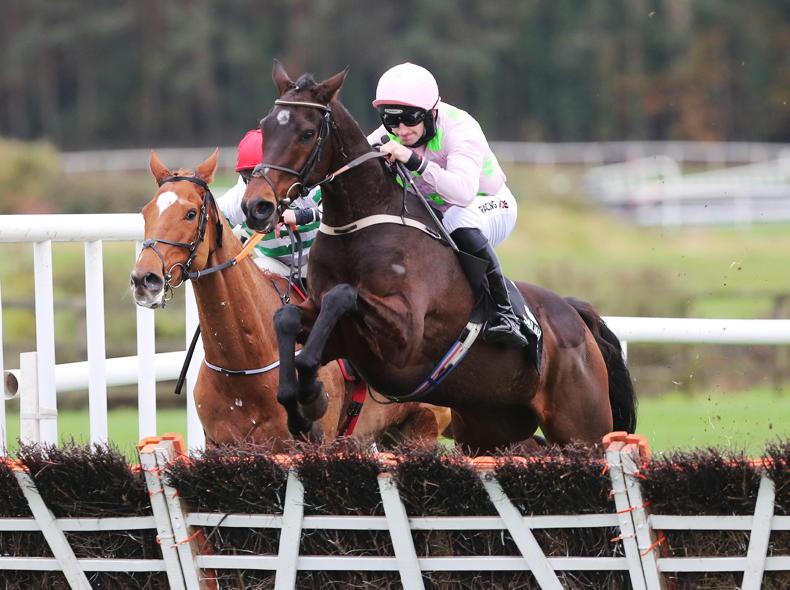