Susie Berry finished inside the top 10 with Clever Trick, while Clare Abbott was 16th and Jenny Kuehnle named 'Best Newcomer' 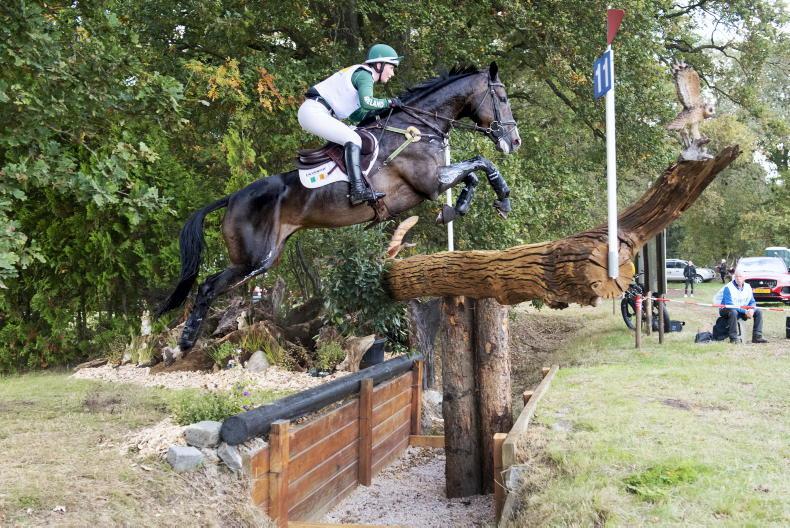 THE Irish eventing team of Susie Berry, Ian Cassells, Camilla Speirs and Clare Abbott finished seventh in the FEI Eventing Nations Cup at Boekelo in The Netherlands, where victory went to Britain and Germany were crowned the winners of the 2022 Nations Cup Series.

Ireland, led by Dag Albert, were in sixth place after the opening dressage phase and moved up to fifth after cross-country, where Susie Berry and Camilla Speirs both came home within the time, while Abbott added just 2.4 time penalties. Cassells was unfortunately eliminated after a horse fall at 8a, and when BT Angelo failed to make it through the final horse inspection, Speirs, who was 13th individually, was then eliminated and Ireland dropped down to seventh. In show jumping, Berry added just 0.8 time to finish in eighth place (32.6) with Sue Wilkinson and Anne Marling’s 10-year-old gelding by Financial Reward who was bred by Vincent Cousins.

Abbott was one of just 14 to go clear inside the time with Sarah Riley’s nine-year-old DHI No Fear to finish in 16th place (37.8). Four faults from dressage leaders Laura Collett and Decapo dropped them to third on the podium (25.9) behind New Zealand winner Tim Price with Happy Boy who finished on their dressage score of 25.6.

Also on that score was Britain’s Tom McEwen in second place with JL Dublin, the horse who Nicola Wilson rode to win gold at the 2021 European Championships. Sadly, Nicola was badly injured in a fall at Badminton in the spring and Tom has since taken over the ride.

Sarah Ennis was among eight to finish on their dressage score (40.8) with the 11-year-old ISH gelding Grantstown Jackson (Clover Brigade x Right Win) to place 21st. In 30th place, Jenny Kuehnle was awarded the ‘Best Newcomer’ with Polly Blue Eyes. 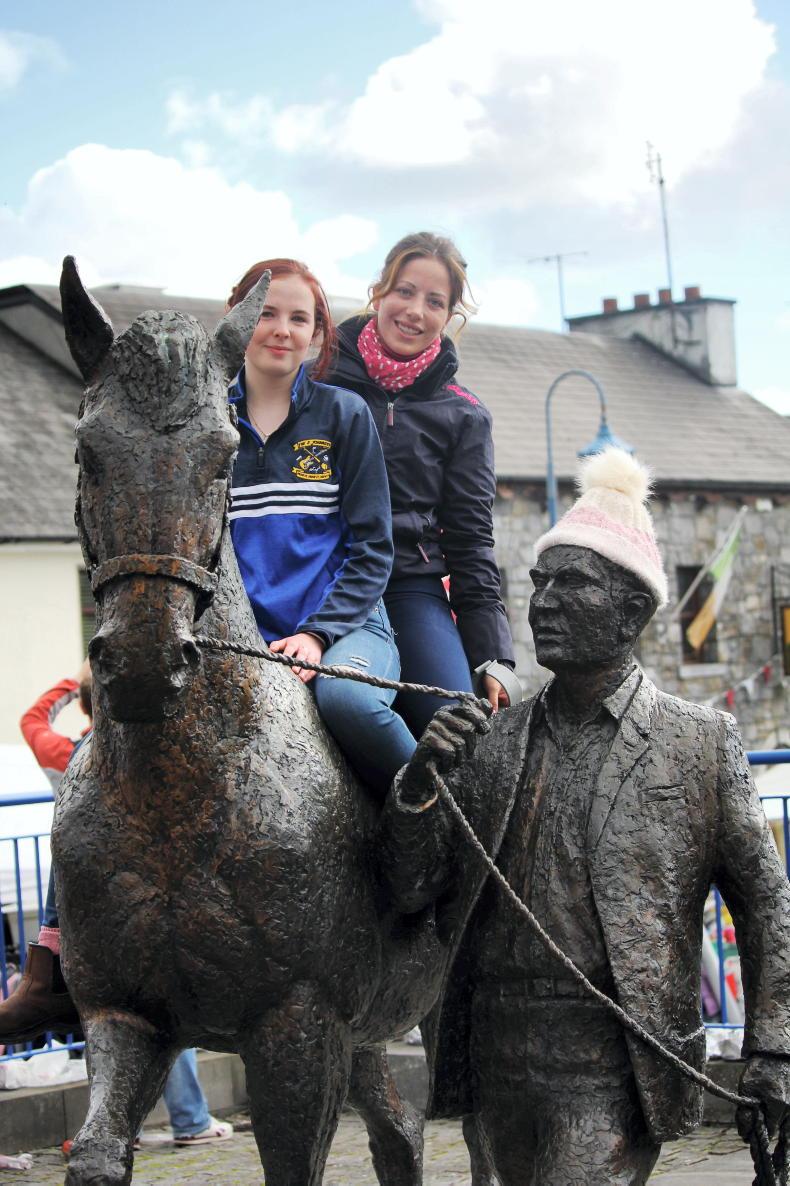 Irish Field Contributor
PICTURE DESK: Out and about
From Boekelo and HOYS to Cavan and Ballinasloe, there was plenty of action on the equestrian front 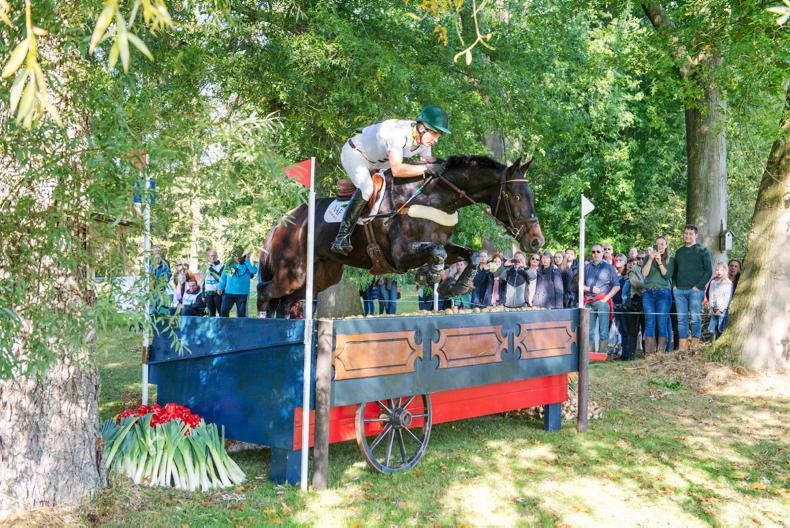 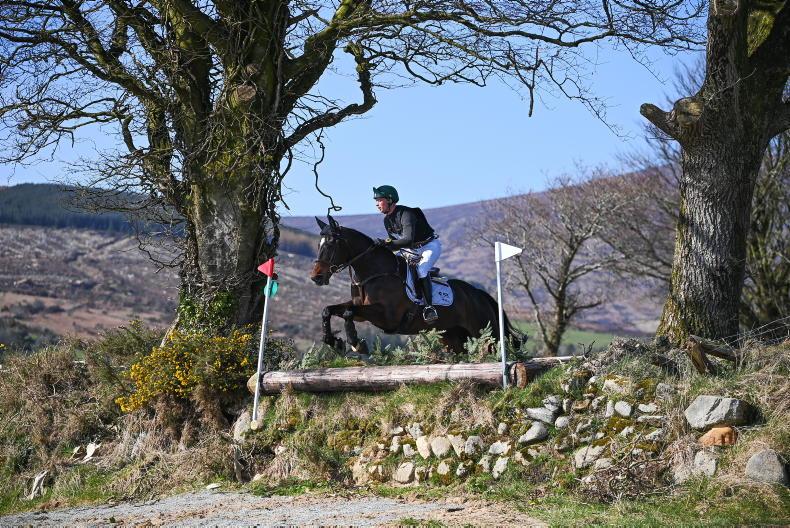 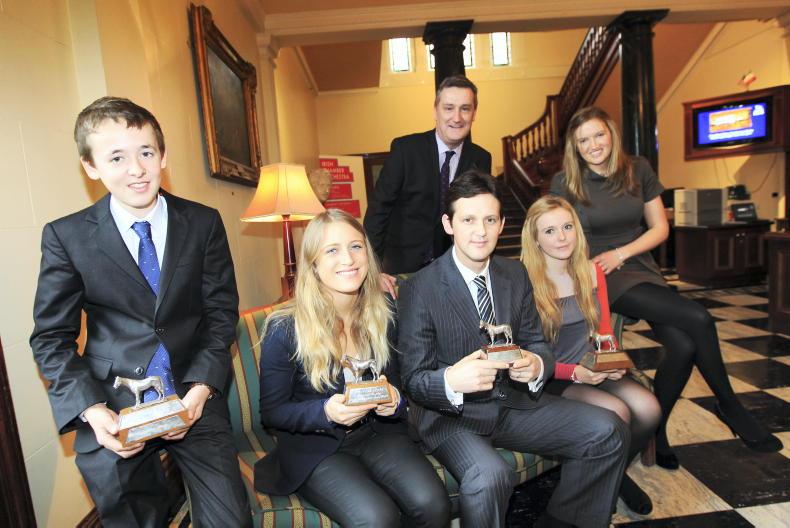 Leo Powell
LOOKING BACK: Top awards for Twomey and Speirs
This week Leo Powell has just two stories, one from a decade ago and another from 65 years ago