Just one final step...
You must confirm your email address by clicking on the link we’ve sent to your email address.
You are only one short step away from reading 5 free Field+ articles.
Idaho has the Canadian International option

Aidan O'Brien is mulling another crack at the Canadian International with Idaho after he disappointed in America on Saturday.

The four-year-old was beaten into sixth in the Sword Dancer Invitational Stakes at Saratoga, with O'Brien feeling the race had not really panned out in his favour.

He said: "He's probably going to be best in a good race with plenty of pace on and a good galloping track. He'd love to be following a good pace.

"It's possible he could go back to Woodbine, but not definite as he went to Woodbine last year and they didn't go much of a pace in front of him. It was a very steady pace." 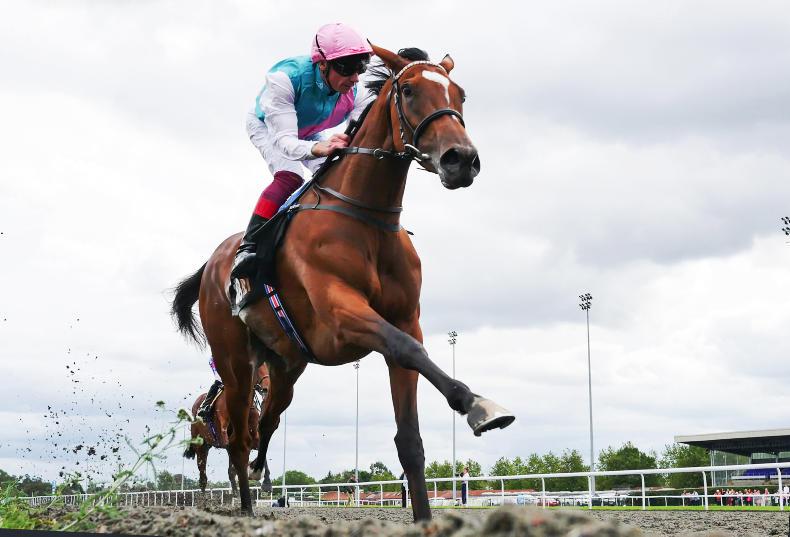