Just one final step...
You must confirm your email address by clicking on the link we’ve sent to your email address.
You are only one short step away from reading 5 free Field+ articles.
'I’m sure Colin will push me all the way' - Champion jockey race heats up

'I’m sure Colin will push me all the way' - Champion jockey race heats up
By Irish Field Contributor on 15 October 2019
After notching up seven winners in the last two meetings, Donnacha O'Brien is just in front of Colin Keane in the race for the champion jockey title with just over two weeks to go

Having wrestled back the initiative in the race to be crowned champion jockey in Ireland, Donnacha O’Brien insists he is not counting his chickens just yet.

O’Brien is involved in a terrific tussle with Colin Keane, the 2017 champion, as he tries to defend his crown.

Should he win the title again, he will emulate his brother Joseph, who was champion twice before quitting the saddle to take up training.

He has already saddled 500 winners – something his younger sibling is in awe of.

“It’s nice to get the 100 up for the season for me, but for Joseph to get 500 up in just over three years is pretty unbelievable,” said O’Brien.

“It would have been hard for him to imagine he would have had so many so quickly.”

After seven winners at the last three meetings, O’Brien now finds himself in front of Keane with over two weeks to go.

“It’s going to be tight with me and Colin. It’s nip and tuck and there’s still a little bit to go, but it’s been nice to grab a few winners the last few days to get into the lead,” said O’Brien.

“It’s not over yet, though, and I’m sure Colin will push me all the way.”

O’Brien now has his sights set on Qipco British Champions Day at Ascot – a meeting at which he has yet to ride a winner.

“I’ve had plenty of seconds but I don’t think I’ve managed a winner yet, hopefully I can get one on Saturday,” he said. 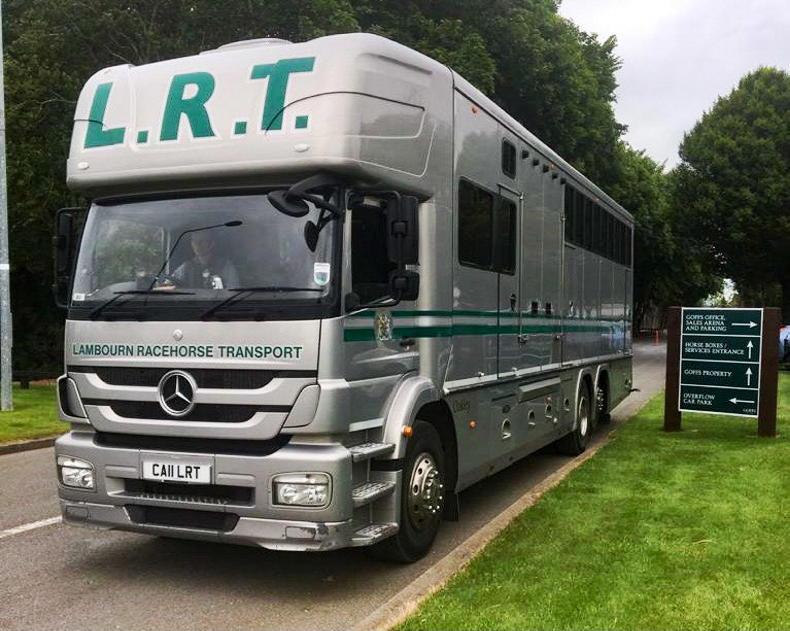 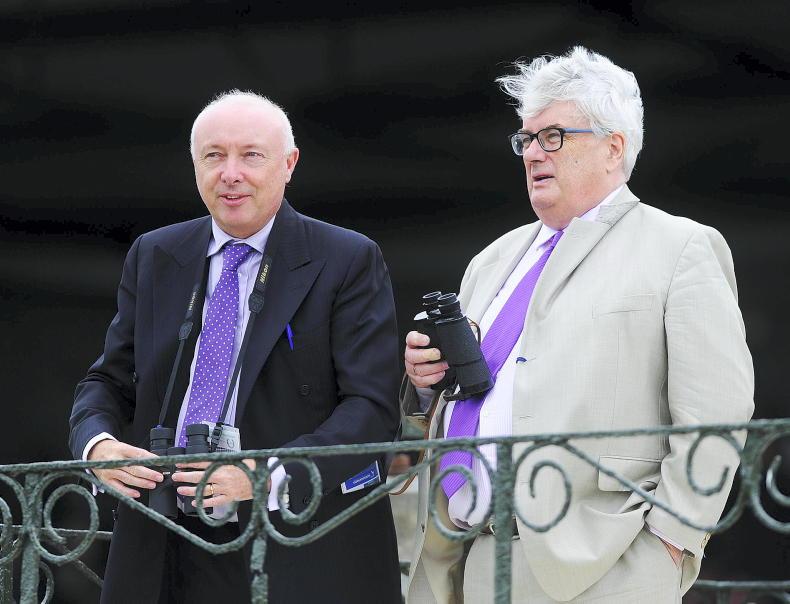 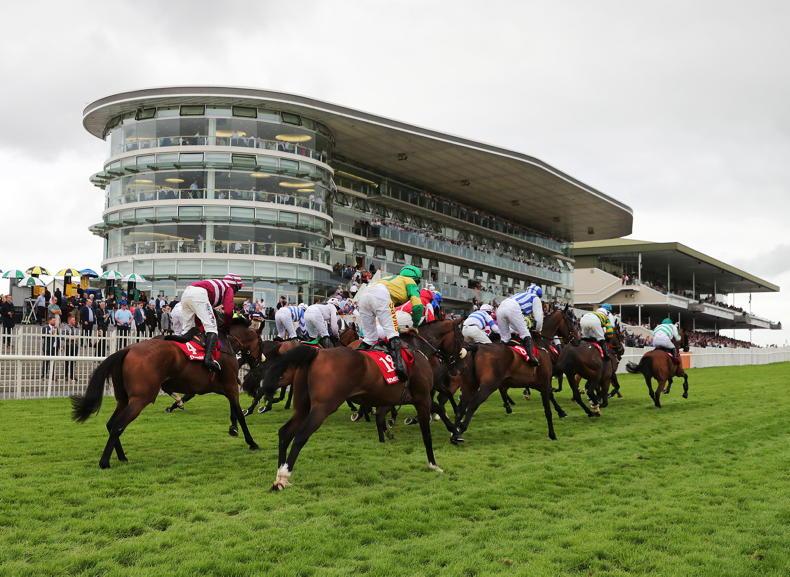