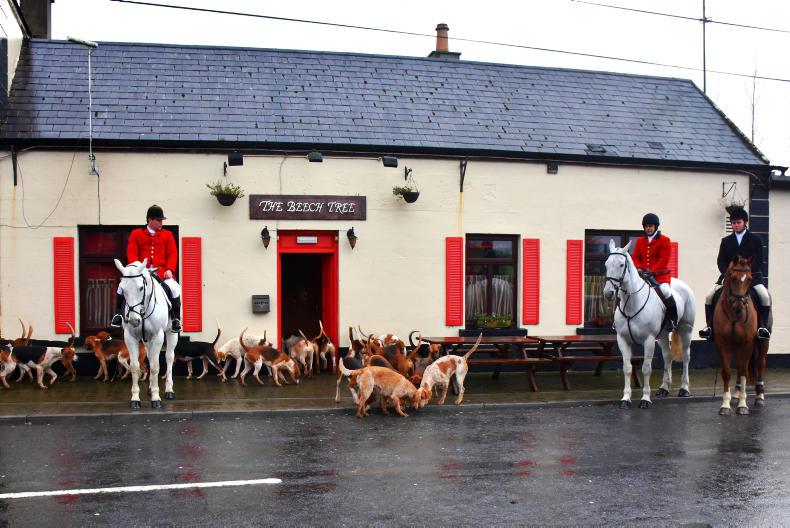 BREAKFAST at Barbara McCormack’s Beech Tree Bar in Streamstown at 10am and hunting at 11am, that’s the way to prepare for hunting Westmeath Foxhounds style, sponsored by hunt follower Kevin Manning of Sheelin Butchers in Mullingar. Too good an offer to miss, so the pub was packed with brothers Andre and Adam Douabbse manning the two barbeques, with back-up from fellow budding chefs John Smith Jnr, Issey Cross and Ken Carroll. The clouds of smoke and the unmistaken aroma of bacon and sausages grilling wafting from the pub attracted hunters for miles around. Westmeath is open for business, and hirelings are available.

Westmeath has a reputation for providing inspiration, as Jonathon Swift, creator of Gulliver’s Travels, found, and JP Dunleavy, author of The Ginger Man, and also Michael Harding who recently published On Tuesdays I’m a Buddhist. Singer Michael Jackson spent the summer of 2006 with his children Prince Michael Junior, Paris and Blanket in Paddy and Claire Dunning’s Grouse Lodge recording studios nearby where taxi driver Ray O’Hara was his chauffeur. Paddy jammed the famous Thriller piece with Jackson, and as owner of The Wax Museum, he put an old wax figure of Elvis Presley in his garden. When Jackson returned from a morning walk he told Paddy that he surprisingly met his father-in-law in the garden! REM, Shirley Bassey and Snow Patrol all recorded at Paddy’s studio. 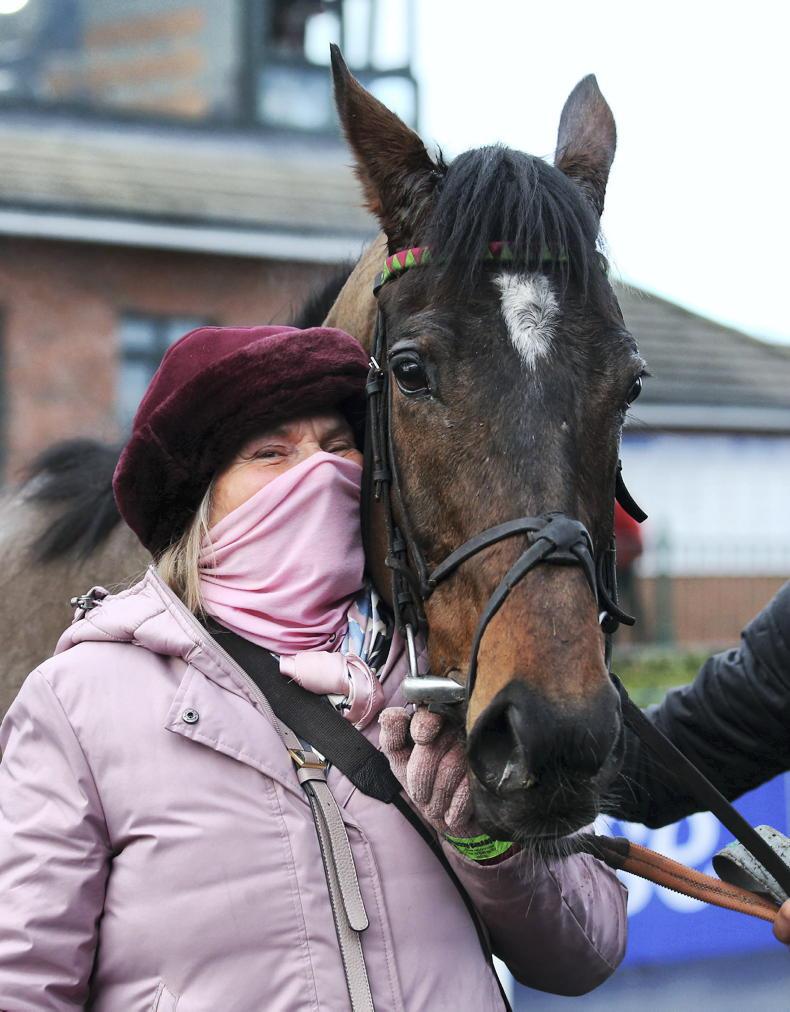 PONY TALES: Dot goes out on a double winner!
Dot Love marked her final weekend as a trainer by sending out two winners

TALKING TRAINER: 'He has all the attributes you need for a race like this'
Dave Keena gathers the thoughts of trainers and jockeys ahead of the Galway Races this Monday 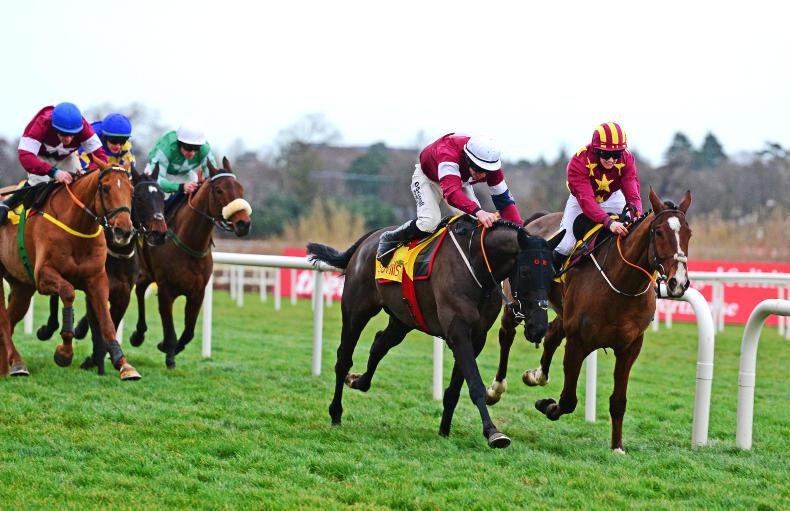 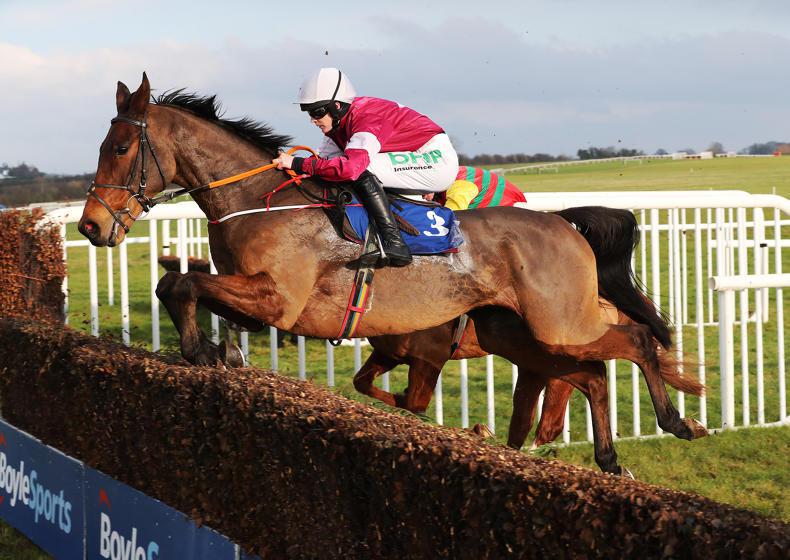