Just one final step...
You must confirm your email address by clicking on the link we’ve sent to your email address.
You are only one short step away from reading 5 free Field+ articles.
HORSE SENSE: Stable Mind paving the way for a new mind-set

Register now to read five Field + articles
for free per month.
Only takes a second!
Already registered with The Irish Field? Sign in
By registering an account you agree to our Privacy Policy and Terms of Service.
The Irish Field / Horse Care / New riders & owners

WARREN Stevens has worked from some of the best riders in the world, including Tim Stockdale and Guy Williams to name a few, and he has travelled the world working in various yards and at top shows and festivals. He considers himself very lucky to have built his career around horses. “I’ve worked in the equestrian industry for more years that I can remember and have been privileged to work from grass roots to some of the best riders and trainers in the world,” he told The Irish Field.

In April of this year, he established Stable Mind with Jodie Stutt and Mavis Spenser, however, the idea for Stable Mind was something he was considering for some time. The idea originated from a conversation Stevens had with some of his friends who were also worked in the industry.

The group were struck by how many people they had known and lost, including talented young Irish show jumper Benny Kuenhle and Belinda Nash, a well-known top international groom, who both heartbreakingly took their own lives. Collectively the group had witnessed others struggle and they decided that something needed be done to help prevent others from going through the same turmoil and distress. In general they all felt that although mental health was a hot topic and that it was being discussed, they felt there was a lack of accessible services and despite all the talk there was very little action.

Stable Mind aims to offer a support network to anyone working within the equestrian industry around the world. Stevens explained more about he hopes Stable Mind will develop: “What we are is a support service for everyone in the equine industry in every discipline, we already have two qualified psychotherapists and counsellors on the team and are looking to be affiliated to a group that will give us access to therapists all around Europe.”

This is where Stable Mind comes in. “This is what we are hoping to change, there has been a great movement recently with people openly coming forward and speaking about their own experiences and struggles,” according to Stevens.

Stable Mind aims to provide a range of services including addressing the issue of low wages and long hours, accommodation, travel, body image, abuse, and much much more. In order to help provide these services Stable Mind are working to bring together a pool of psychologists and counsellors that Stable Mind can refer people to in order to help them deal with any pressures or difficulties. They can also organise relief accommodation to help give workers some breathing space.

A very important aspect of Stable Mind is that it is accessible to everyone in need, with this in mind Stevens said one of the most important factors is that Stable Mind is free to anyone who needs their services.

Stable Mind are currently looking for people to come on board to help deal with any issues relating to alcohol and drug support if required. These are only some of the initial steps which Stable Mind are taking to help change working and social environment for grooms and equestrian professionals – as Stevens said, this is only the beginning and the possibilities for how they can help are endless.

Stable Mind currently offer a 24-hour response service. This works well as Jodie Stutt, who is based in Canada, and Stevens, who is based in the UK, take turns monitoring the site so that it is never left unmanned. Stable Mind Ltd. is a registered as a Community Interest Company in the UK. Stevens is hopeful that Stable Mind is launching at a time when there is an appetite for change and the issues are being widely discussed, and so far it has been well received.

Unfortunately, Stable Mind is yet to be supported by any governing body within the sport, this is a disappointment but Stevens remains optimistic and told The Irish Field Stable Mind will be applying for government grants in the future. Stevens and his co-workers are also being advised by the National Lottery on how best to go about getting funding.

“The Americans and Canadians have been the first to step up and actually support what we are doing, and recently we’ve had two amazing offers from people in England with amazing items for the online auction we will be taking place in August, and we are really excited at what we have to offer so far.”

Stevens said that the auction has already received a lot of support, however, he did add that the majority of the support has come from outside the equestrian industry.

Stevens concluded by saying what difference he hopes Stable Mind will make: 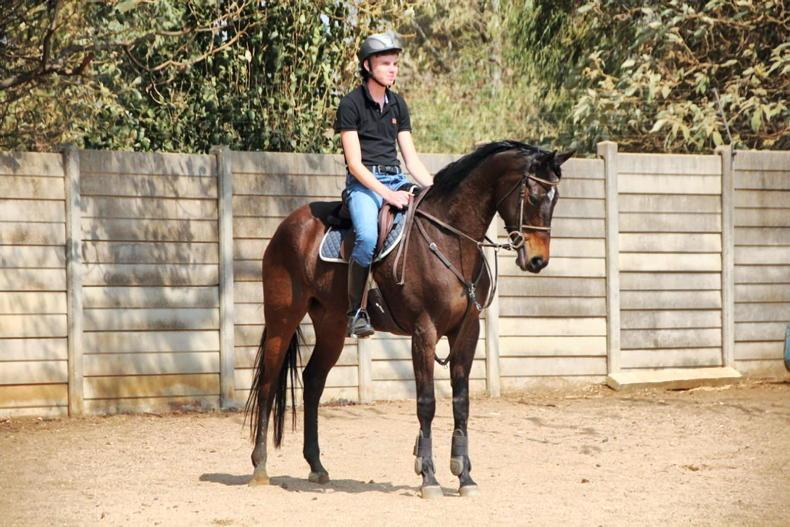 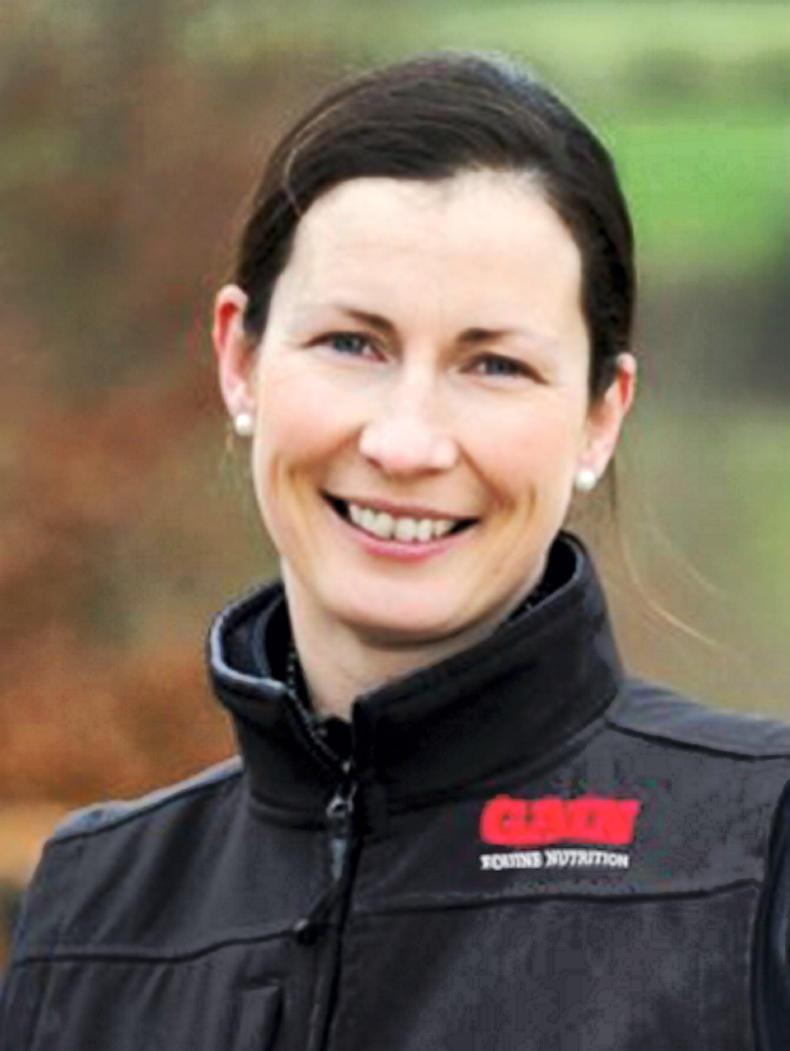 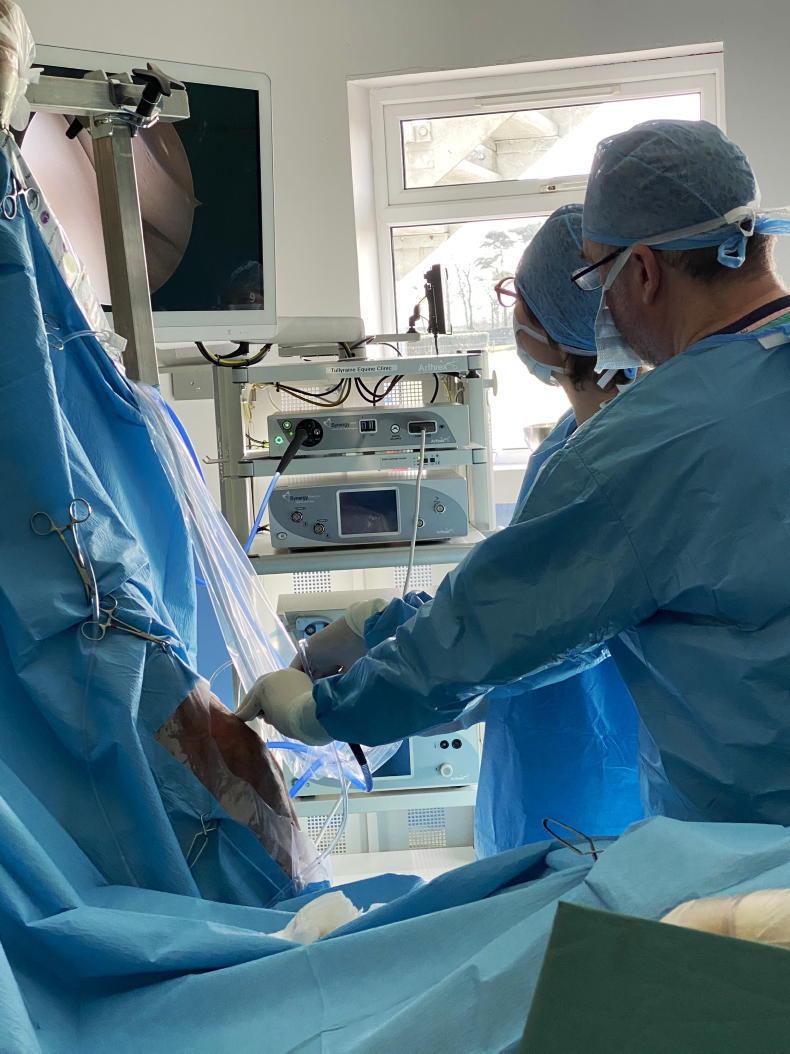 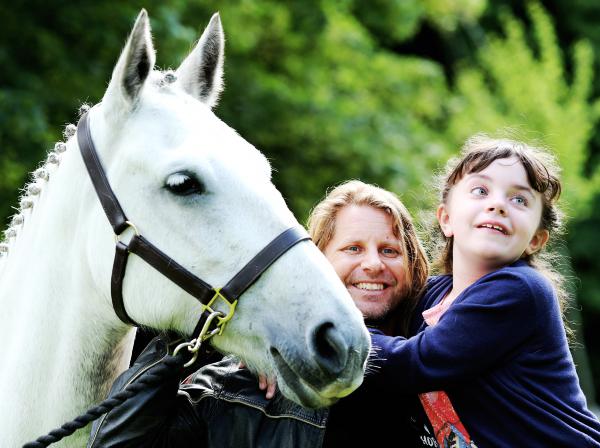 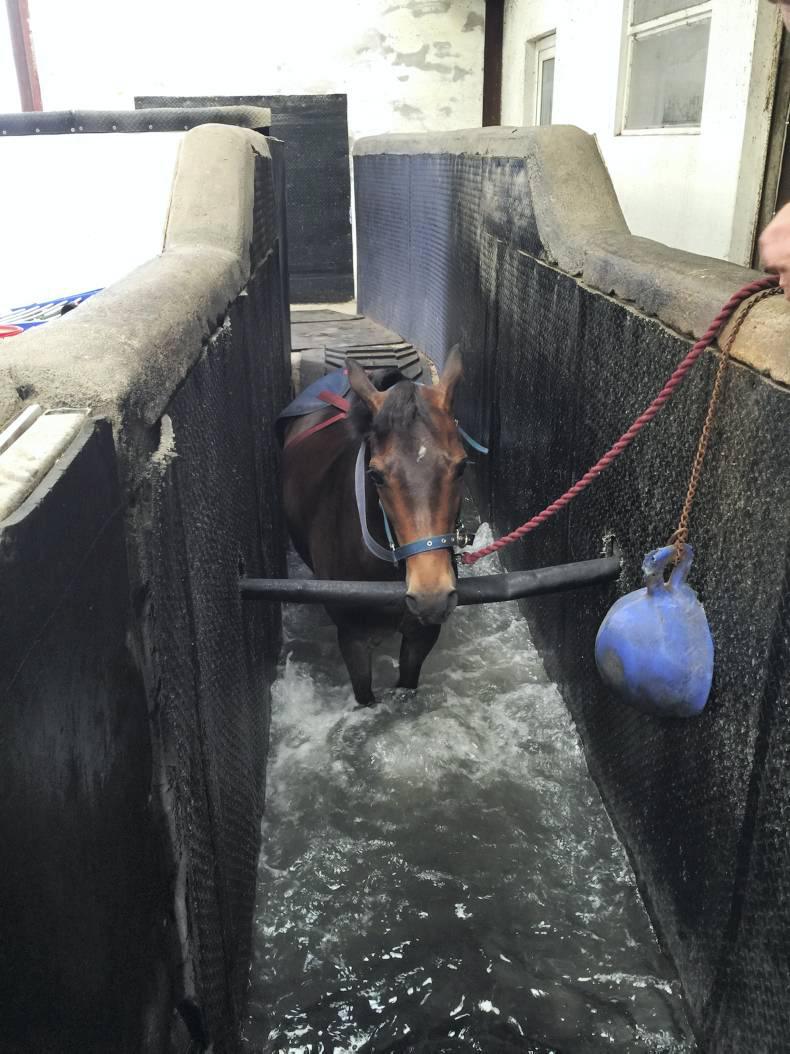