Just one final step...
You must confirm your email address by clicking on the link we’ve sent to your email address.
You are only one short step away from reading 5 free Field+ articles.
HORSE SENSE: Inheritance Tax and Gift Tax - hidden tax that can be avoided

HORSE SENSE: Inheritance Tax and Gift Tax - hidden tax that can be avoided
By Irish Field Contributor on 30 October 2020
Financial Planning Manager Niall Rooney explains the steps involved in reducing the potential inheritance tax a beneficiary will have to pay on receiving an inheritance

THEY say the two biggest fears in life are paying tax and speaking in public! Luckily with a small bit of planning both hurdles can be overcome.

In 2019, the net receipts from Capital Acquisitions Tax (CAT) was €522 million. €455 million of this was made up of Inheritance Tax. So as one can see, there is large tax take by Revenue. It is a very subtle tax at a time when families must deal with a bereavement.

In this article I will look at putting the building blocks in place to reduce or negate the potential inheritance tax a beneficiary will have to pay on receiving an inheritance.

The first port of call in planning for this tax, is to make a will if you have not done so already. Two out of every three people in Ireland today have no will made. The creation of a will immediately gives you an idea what the likely tax is to be paid on the estate, when it is passed on to any beneficiary or loved one (once you know the value of what is being willed).

The amount of Inheritance Tax and Gift Tax, known collectively as Capital Acquisitions Tax (CAT), payable will be a function of the relationship between the person who made the will and the person receiving the benefit

So, as you can clearly see with the reduction in the main threshold over the years and an increase in the tax rate to 33% this tax has become an increasingly significant source of tax revenue for the State.

It is vitally important to establish if you qualify for any of the reliefs afforded by revenue to mitigate against this tax. The three main reliefs that should be examined to see if you meet the conditions are business, agricultural and dwelling house relief. I do not propose to dwell upon the minutiae of these various reliefs, suffice to say that they need to be explored or indeed planned.

A widow died in February 2019 who had made a will. She had two sons and a daughter and her husband had died prior to her in 2010.

The parents had affected a S.60 Policy with Irish Life (now S.72) in 1998 when both were in good health and in their mid-50s. It was a Joint Life Second death policy for circa €1.4 million.

Their two sons and daughter had used up most of their CAT Threshold of €320,000. The estate of their late mother was to be split one third each. Business relief and agricultural relief did not apply. However, the private dwelling house relief did apply. The Inheritance Tax payable by the two sons and daughter on their mother’s death in February 2019 was circa €1.4 million and the S.72 policy paid out circa €1,426,000 in April 2019. The premium on this S72 policy was €1,321 per month and the total amount of contributions paid by their late parents up to the date of the payment of the claim in 2019 was €343,363.

Good solid professional advice is vital when planning your will.

1. Have the conversation early in life so one can plan.

2. Make a will if you have not done so already.

3. Establish if you qualify for any of the reliefs.

5. Seek Inheritance Tax Planning advice from a financial advisor (not a bank as they are generally tied to one provider) to put a section 72 life policy in place if the need arises. 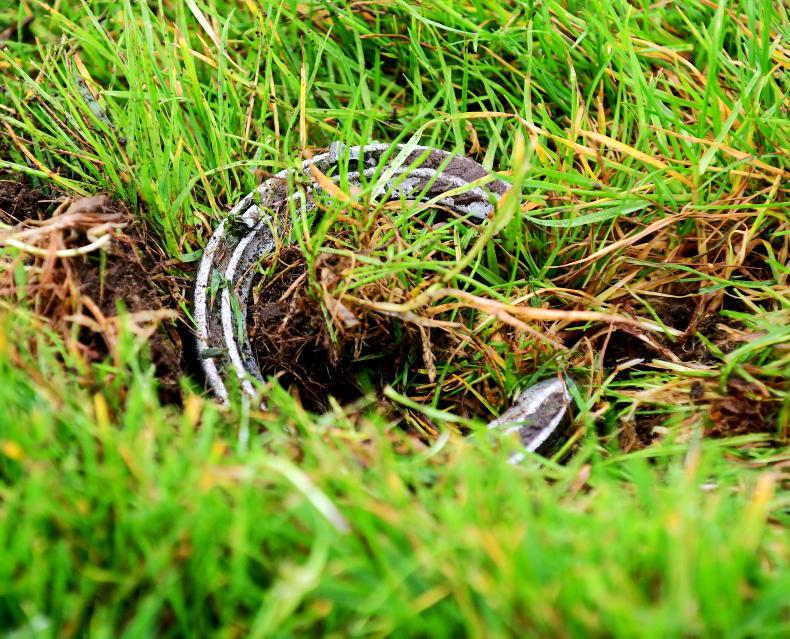 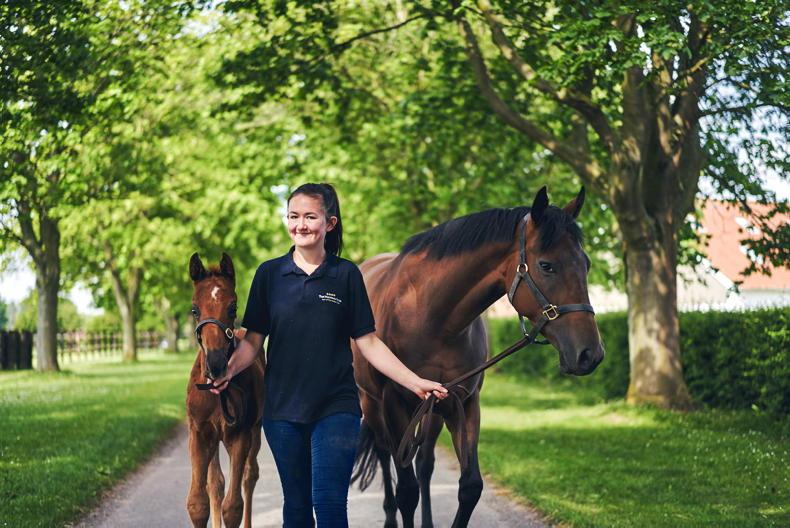 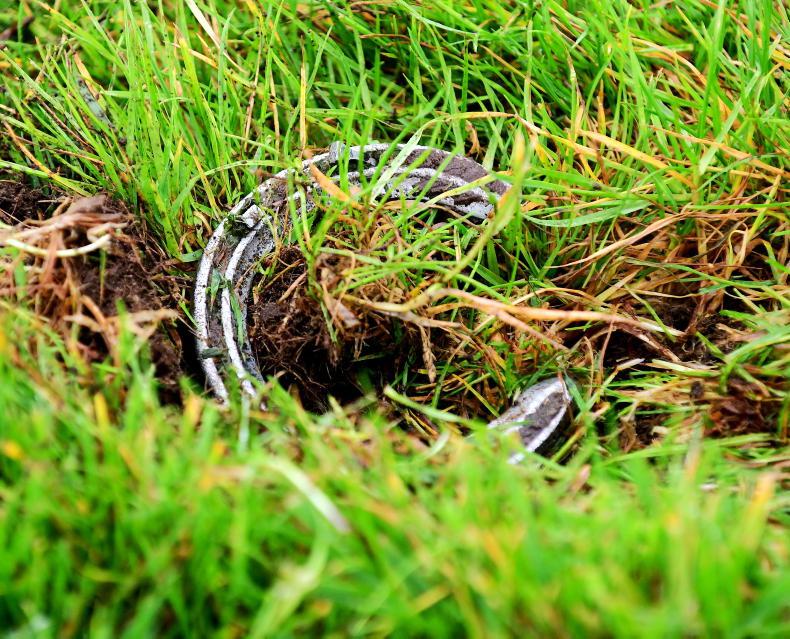 Farm management
HORSE SENSE: Get your yard in shape for winter
By Rachel Moriarty on 24 November 2020
Related Stories
Field + 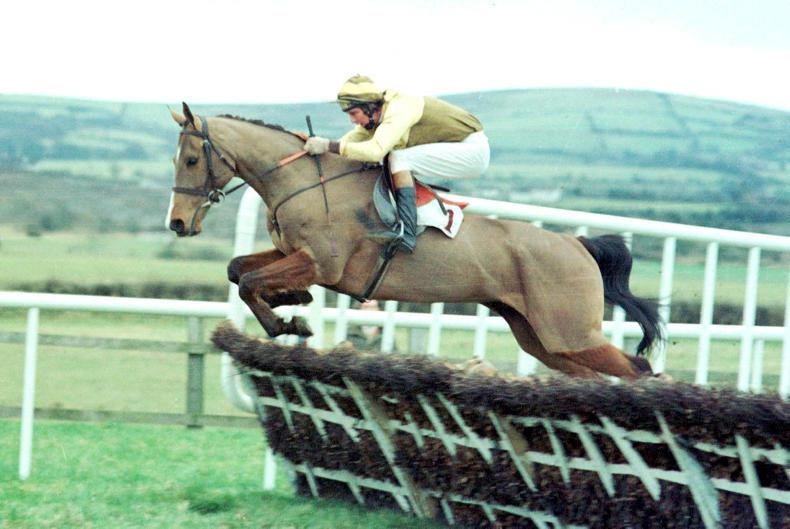