Just one final step...
You must confirm your email address by clicking on the link we’ve sent to your email address.
You are only one short step away from reading 5 free Field+ articles.
Horse racing myths debunked

Horse racing myths debunked
By Irish Field Contributor on 18 November 2019
There are many negative stereotypes in horse racing, some horse racing experts set the record straight

There is no doubt that horse racing is one of the biggest sources of entertainment in the United Kingdom, but it also tied to a huge business. There are thousands of horses available for sale, so wealthy owners could use them in different competitions, races and popular events. There are some stories and myths revolving around owners mistreating horses and using them just for profits, and, with the help of horse racing betting experts, we are going to break those down and mention some other more positive and interesting stories.

What happens with horses when they retire from racing?

A big majority of horses who retire from professional horse racing are just stabled and kept by the owner, or re-homed. There were some terrible myths in mid 70’s that owners abandon horses and lose the interest after a horse is unfit to compete and make them profits. Some of the stories were mentioning some horrible stories of horses being turned into a glue, but there was no actualy proof to back this. Many horses are simply living a nice life after ending the racing career. Some of the owners will also try to resell the horse. Some of the latest stats have shown that almost 85% of horses who left the racing industry have been re-homed to the breeding, equestrian or pleasure industry.

Does the whip hurt horses?

No, it does not. If you were not aware, jockeys are no longer using whips in racing. Nowadays they have a persuader which is made of completely different material. It’s a soft padding basically and it only encourages the horse to lengthen stride, nothing else. This tool has been previously tested, approved, and there is a scientficial stamp that it does not cause any pain to an animal. Some activists have published videos of hitting themselves with a persuader and actually feeling some pain, but keep in mind that an average human being has 80kg, while thoroughbred is 500kg. Basically, persuaders are serving just as a reminder for horse.

True! Thoroughbreds are born to race. It is in their blood and they truly enjoy every step professional horse racing has to offer. If horses don’t want to race, they will simply stop and refuse to move. We had numerous examples of this in the past, showing strong will and character these animals have. The most notable example before was one of the best sprinters in the world named Chautauqua. The popularity of this horse was insane, but one day, Chautauqua decided he had enough of competitive racing and simply refused to jump from the barriers. Of course, jockey did his best and tried to motivate Chautauqua, but that was it. His team decided it would be best to retire the horse, and eventually he got re-homed as part of the Off The Track equestrians. As you can see, horses can not be forced to race against their own will. They are very powerful animals which can not be tamed fully. On the other hand, owners are obligated to get the best possible vet care and medical treatment for their horses. Not all horses are able to race though. A thoroughbred’s lineage is usually traced to one of three original stallions. This is what qualifies them as horses used for racing and they are very special animals that can run 1.25 miles in less than 60 seconds, while carrying the jockey of course.

Is horse racing fixed or controlled by the mafia?

Well, like in any other sport, there were some individual cases where an event, match or race was fixed. The same goes for horse racing, but fixation in this industry is a rare thing nowadays, especially at professional level. It’s all about prestige. All horse owners, trainers and clubs will do anything to see their horse win. Of course, there is a lot of money involved in the industry and all big events like Cheltenham or the Grand National for example. Some of you might not know that jockeys actually get to keep only 10% of total winnings. Jock Mount is a token sum paid to a jockey if they finish lower than 5th position and it is usually less than £100.

Some of the movie lovers have advocated a myth that horse racing industry is controlled by the Mafia, like in the iconic movie The Godfather. Of course, this is not the case. There are numerous commissions and emloyees making sure that every event or race is conducted fairly.

The highest speed ever achieved by a race horse is currently held by Winning Brew, a horse from the United States. He was running at 43.97 miles per hour for over two furlongs during the Penn National Race Course in Philadelphia in mid-2008. This horse was trained by famous Francis Vitale.

Racing horse can have one out of two different birthday holidays. All thoroughbreds living in the northern hemisphere are celebrating their birthday on January 1st, while those coming from the south are born on 1st August. The main purpose of this of course is to simplify the process of tracking horse’s age, which can be of huge importance for professional racing.

When it comes to trainers, Scottish professional Mark Johnston is holding the record for the highest number of winners. He is currently at 4,194 and these have netted him over £50 million in prize money so far. 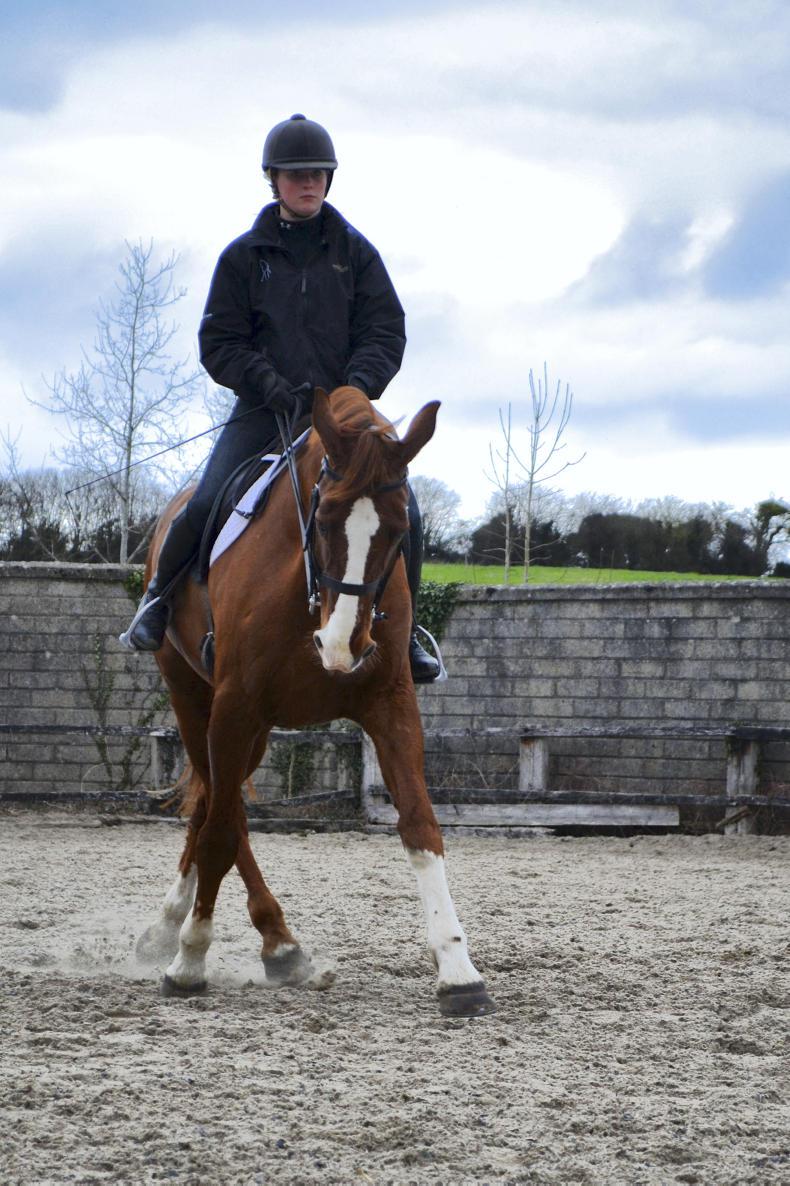 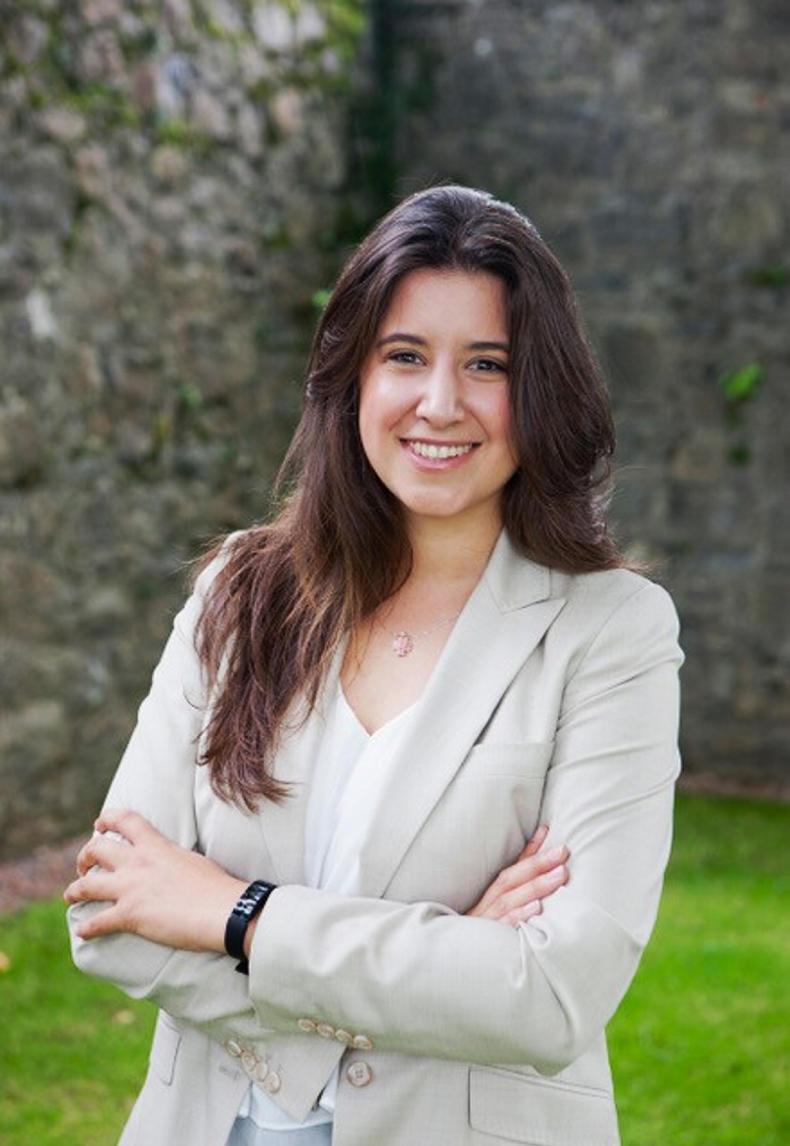 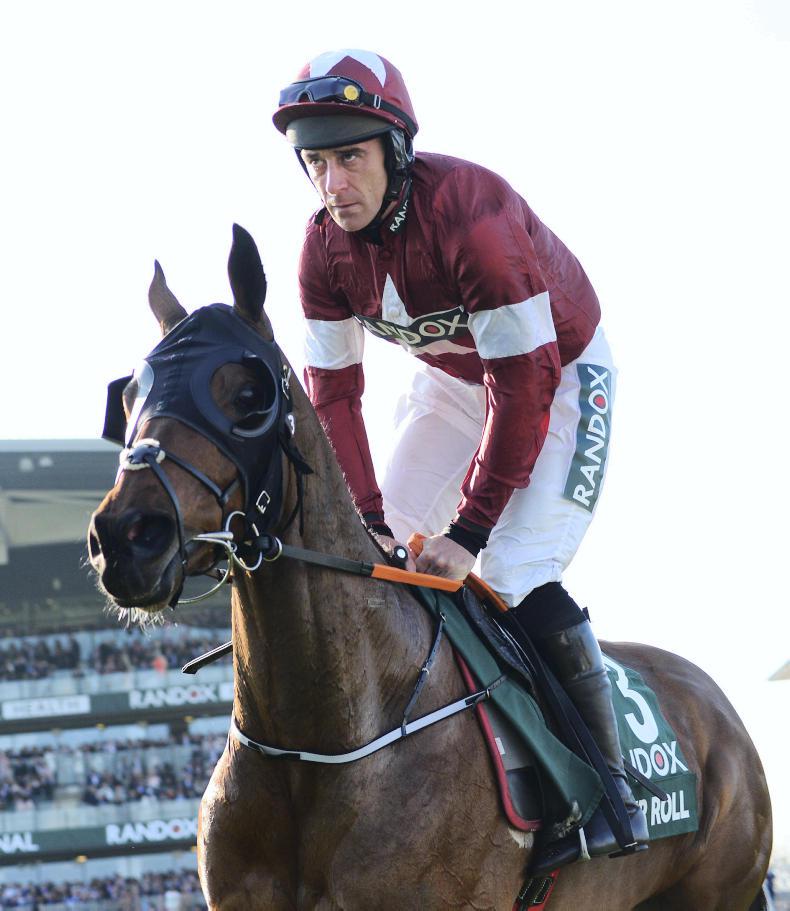 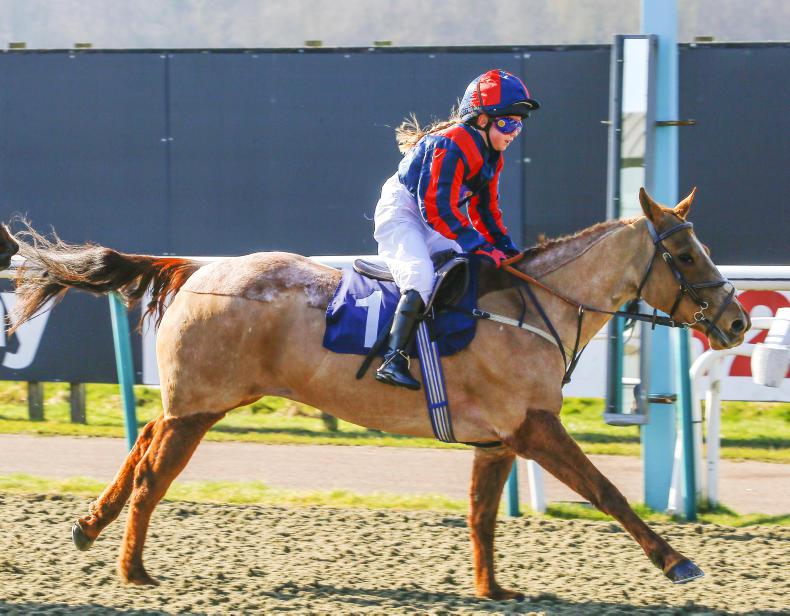 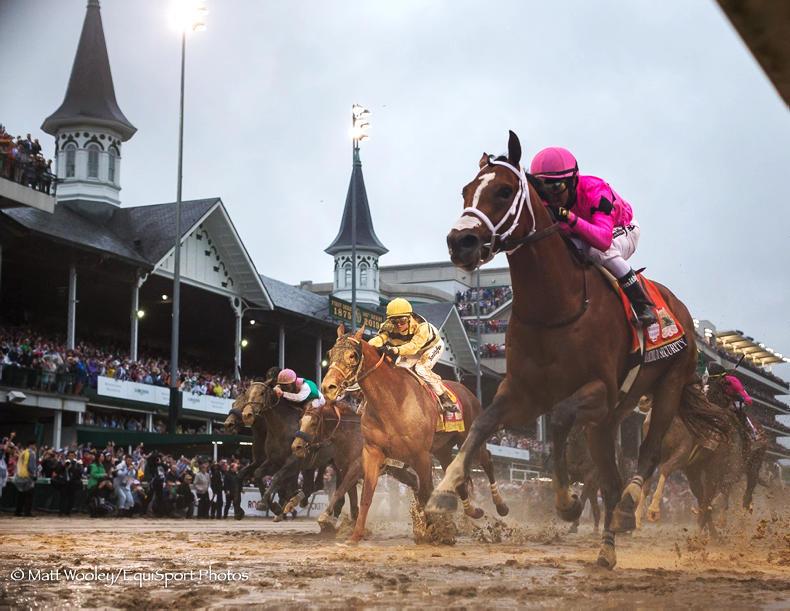 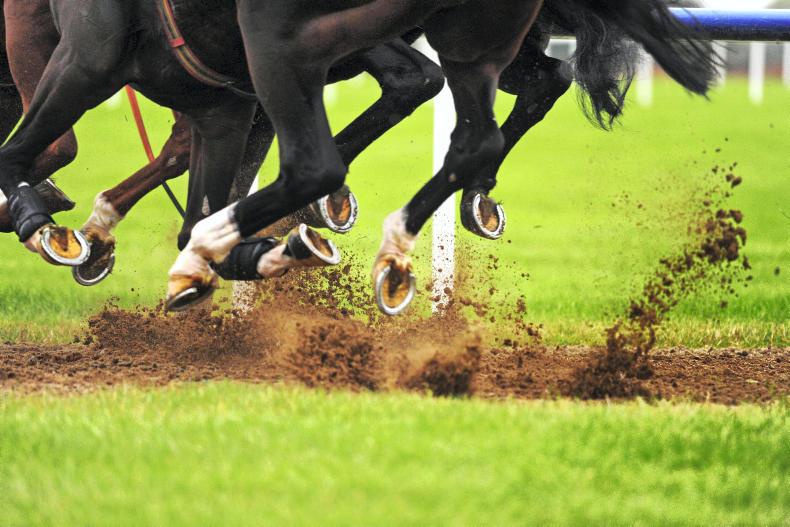