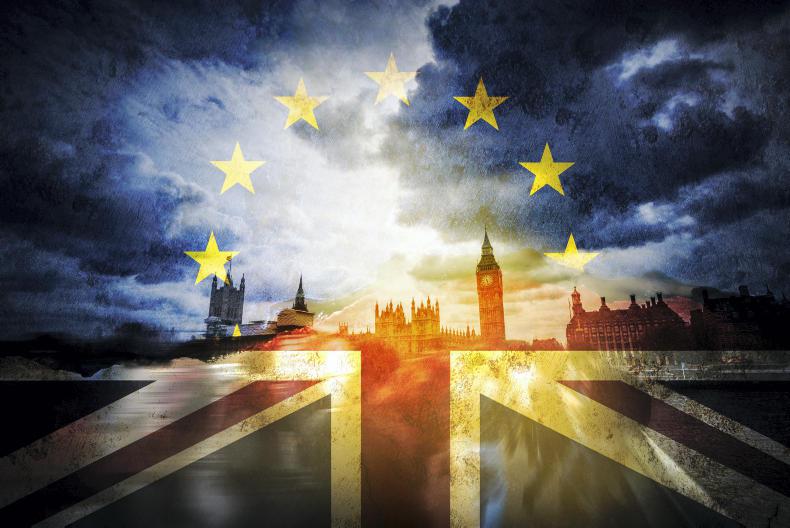 A no-deal Brexit would be “catastrophic” for the movement of horses to and from Ireland, according to Horse Racing Ireland.

As well as horses travelling to and from the island for racing and other activities, the buying and selling of horses is big business. Any threat to the horse and racing industry would have an inevitably adverse effect on the Irish economy.

MPs rejected Prime Minster Theresa May’s Brexit plans by an emphatic 432 votes to 202 in a historic vote on Tuesday evening – which has thrown the future of her administration and the nature of the UK’s EU withdrawal into doubt.

Environment Secretary Michael Gove suggested last week that this year’s Grand National could suffer if there is a no-deal Brexit, and that free movement of horses “would be harmed” if MPs did not back a deal.

HRI director of communications Jonathan Mullin commented: "The movement of horses is the big issue,” he said. “The main problem from a horse-racing perspective in Ireland, indeed any movement of animals, is there are only two border inspection posts in Ireland -at Dublin Airport and Shannon Airport. That’s why a no-deal Brexit is catastrophic in terms of horse movement in Ireland.

“Horses coming into the EU or leaving the EU will have to go into an inspection area to be examined by veterinary authorities. We only have two special posts, because we haven’t needed them. That is our main problem.

“We have been working with our own Government and with politicians and commission members in Brussels. They are all aware of it.”

He added: “The Brexit negotiations haven’t reached the trade element yet. Therefore, all we can do at the moment is to make politicians and officials aware of how precarious it is and how important horse movement is for Ireland, for the industry.

“Everyone knows about the headline stuff, the Grand National and Cheltenham, but we export 80% of the thoroughbreds we export to Britain. It’s a huge market for us – and Britain relies heavily on that product to make up the numbers essentially for British racing.

“It is a critical thing, and there is awareness at European Commission level and across the Cabinet table in Ireland. Higher politics are still going on – and there isn’t the clarity we need yet.”

Mullin is hoping for a solution before the UK leaves the European Union on March 29th. “There are plans to extend the number of border inspection posts – one in Dublin port and one eventually in Rosslare,” he said.

“If [Britain] crashed out on March 29th, then the racing world would be in trouble in terms of movement. We are working very closely with the BHA and France Galop and at European level with all the different authorities.

“The key thing for us is the industry is mostly rural, and the export element of selling horses is a huge part of the Irish rural economy.”

Top British jumps trainer Nicky Henderson echoes concerns about the movement of horses, and is equally troubled about the effect on stable-staff numbers in the UK.

He told Racing TV: “It’s a worrying situation. I’m no politician, but from racing’s stand there are two major issues as I see it. One is the borders – moving horses from A to B between Ireland, England and France. We do that on a regular basis, and if they’re going to sit on the dock sides for hours waiting for paperwork that is going to be an enormous inconvenience.

“Secondly is the issue of stable staffing, and we all rely quite heavily on people from overseas. Whether that includes Ireland, I don’t know, but Eastern Europeans as well. I employ a few and I’m worried we might lose them, but even more so I think they are worried that they might have to go back home. That would not only make the situation worse for us, but I don’t think they want that either.” 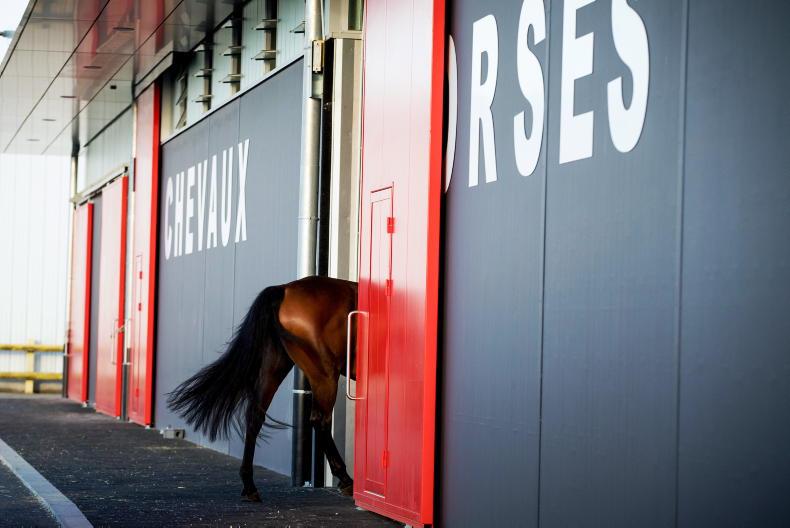 Judith Faherty
NEWS: Brexit delays "detrimental" to horse welfare
International riders moving horses from the UK to the EU this week said horse welfare is suffering due to long delays 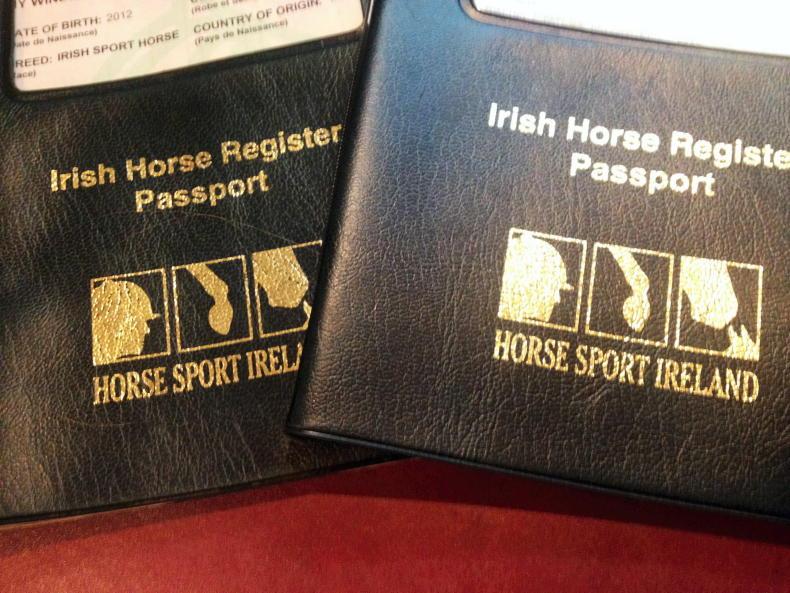