Just one final step...
You must confirm your email address by clicking on the link we’ve sent to your email address.
You are only one short step away from reading 5 free Field+ articles.
Hello Youmzain on course for Commonwealth date

KEVIN Ryan has confirmed the Commonwealth Cup at Royal Ascot as the next port of call for his impressive Haydock scorer Hello Youmzain.

Calyx was priced as though defeat was out of the question in Saturday’s Group Two Sandy Lane Stakes, but Hello Youmzain had not read the script, inflicting a first career defeat on John Gosden’s 2/13 favourite.

While most regarded the result as one of the shocks of the season so far, Ryan was not at all surprised to see his charge come out on top.

The Kodiac colt had rounded off his juvenile campaign with a Group Two victory in France and finished fourth when seemingly failing to get home over seven furlongs on his seasonal reappearance in last month’s Greenham Stakes at Newbury.

Ryan said: “He’s come out of the race fine and that (Commonwealth Cup) is the plan.

“I don’t know why it was such a surprise. There was only 2lb between them on ratings – those are the facts.

“He (Hello Youmzain) is a top-class horse. He was a top-class two-year-old last season – you don’t go and win a Group Two as easy as he did if you’re not top-class.”

The Hambleton-based trainer suffered disappointment at the Curragh the following afternoon, with his star filly East trailing home last of 10 runners in the Irish 1,000 Guineas.

Having finished third in the French Guineas a fortnight earlier, the daughter of Frankel was well fancied for the Irish equivalent, but never threatened to land a telling blow.

“There’s no point speculating. We’ll see how she is as the week progresses.” 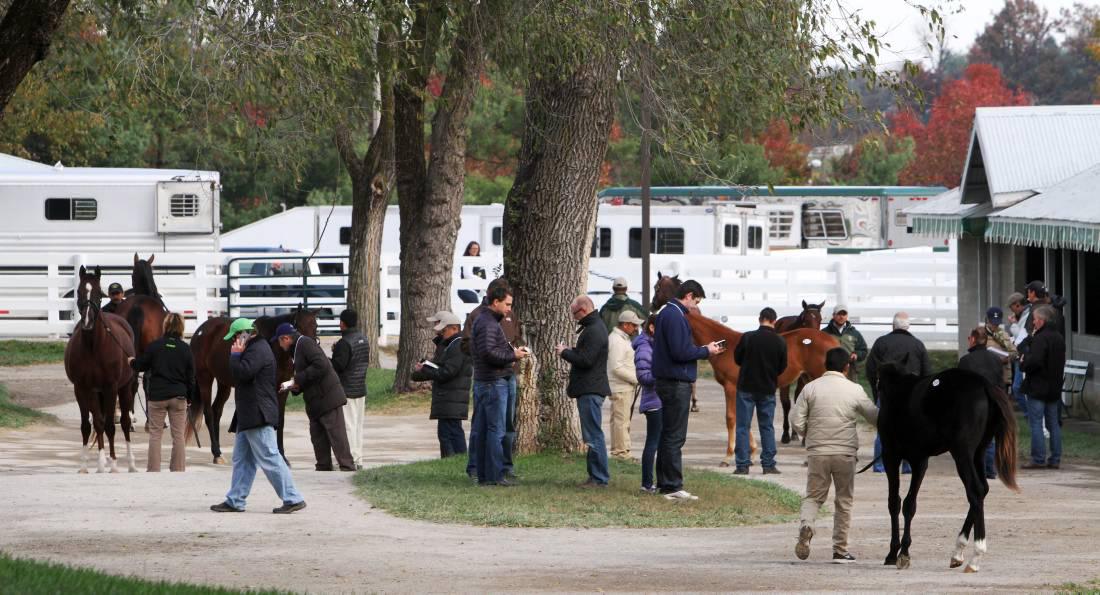 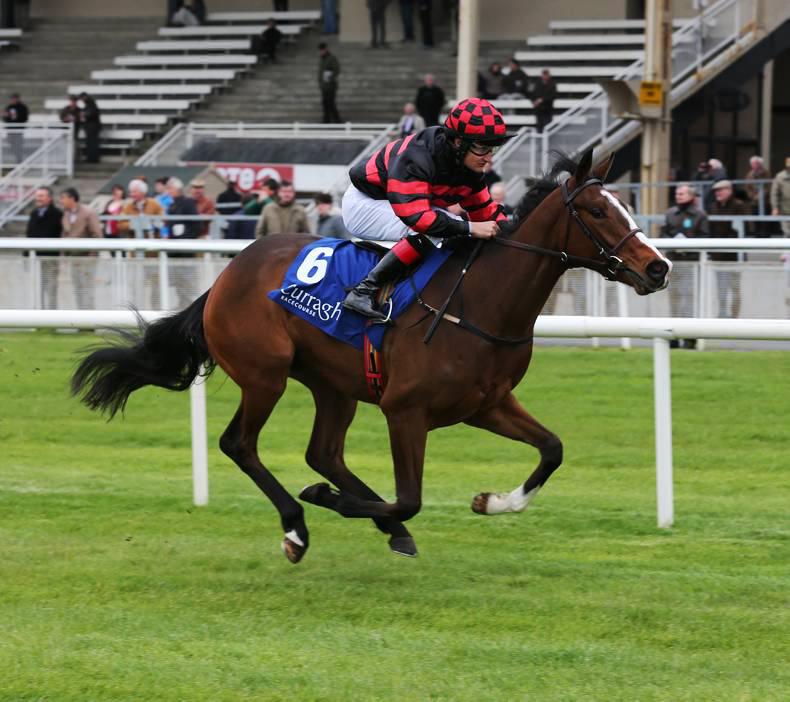 Racing News
BRITAIN: Newsletter stars at Nottingham
By Ian Carnaby on 12 May 2015
Field + 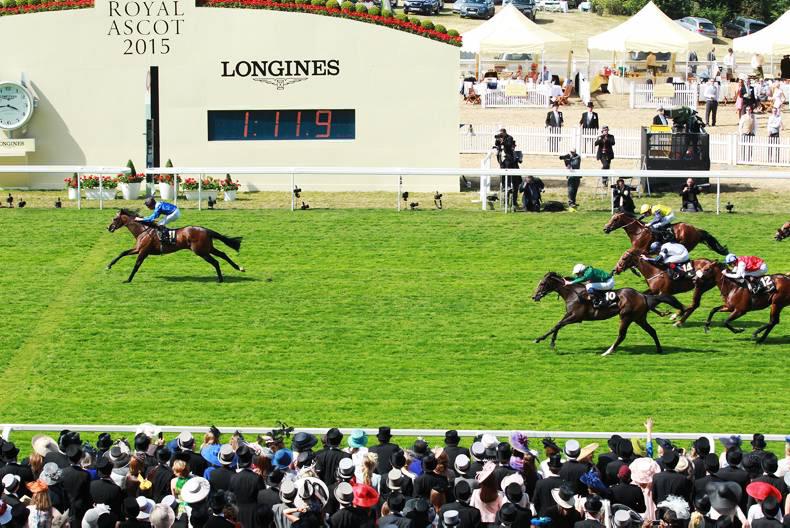