Title: HEALTH COLUMN: Try your best to talk to someone

Leo Powell hears about a very personal case of depression and hope, one that will resonate with many 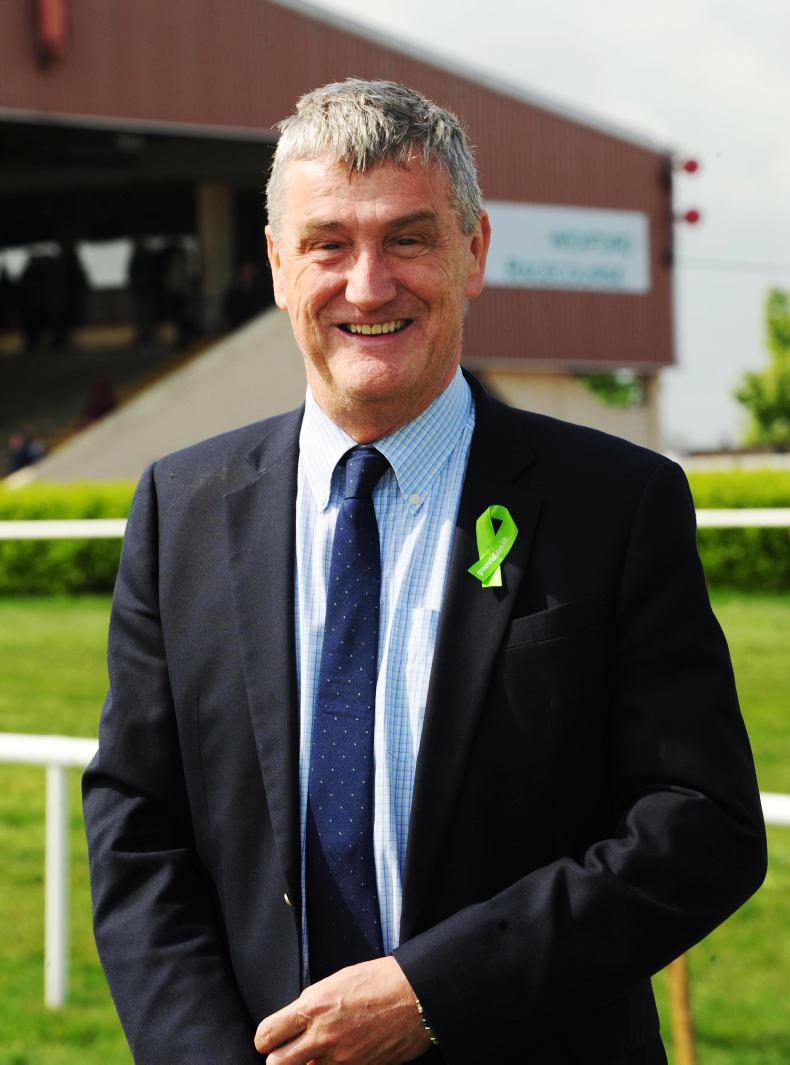 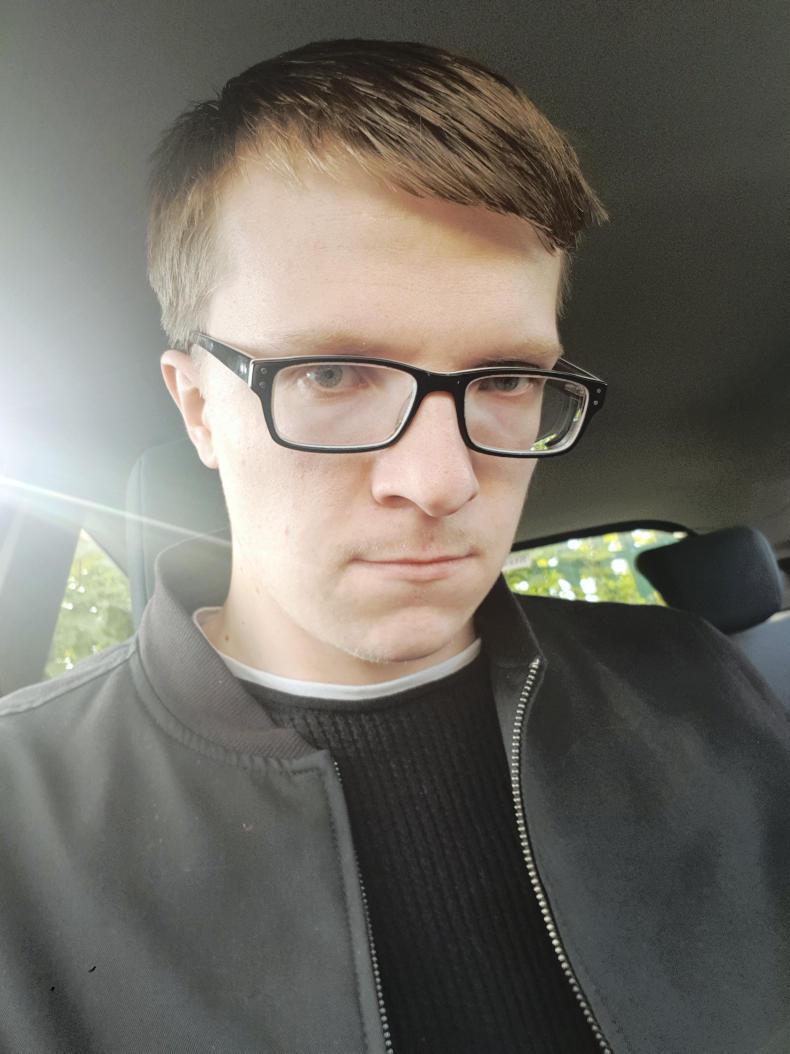 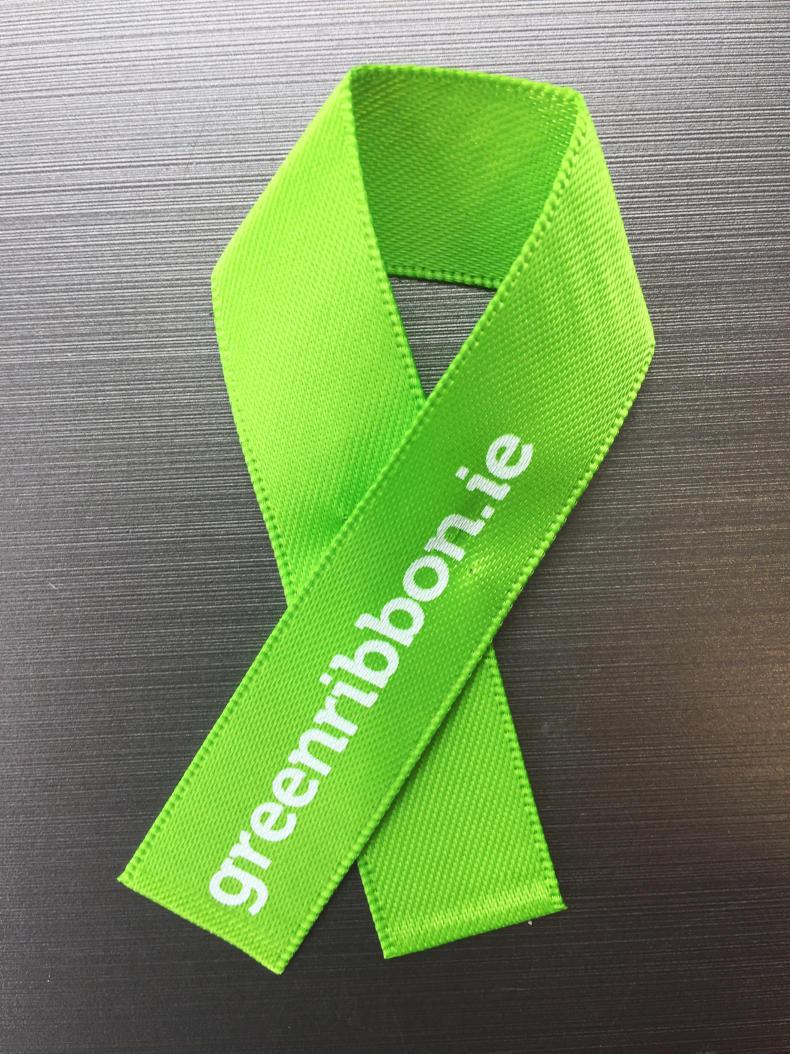 FROM Southport in England, Bradley Cates is a mental health advocate. He came to prominence in 2007 when, at the age of just 11, he appeared on Countdown and won three games. Six years later he made a return to Countdown, becoming an octochamp (8 wins) and a semi-finalist. He shares his own personal story with great honesty. It began two years ago.

“For several months, I had severe confidence and loneliness issues. I had a lot of support, which I will be eternally grateful for. However, it was not enough. The pressures of university became more intense. I became more and more isolated and I felt like no-one cared about me, even though it is a fact that there are people who do care about me. But I couldn’t see that because I had no-one to reassure me.

“My mental state was at a nadir and I needed help, so I went to counselling. My first session was extremely helpful because I talked about it. Not talking about it was painful. I had some more sessions thereafter and I felt more comfortable talking about my issues to someone who understands, which was all I wanted. But unfortunately, even that wasn’t enough because my university exams were coming up and my anxiety was getting worse and worse.

“I should point out that I do not feel like that now and I never want to again. The reason I felt like that was simply because I was not thinking straight and had no support or reassurance when I really needed it. I wanted to think positively but I was such a mess; positivity seemed non-existent.

“Usually when students finish their exams, they are jubilant and are excited about the future. I wasn’t. When my exams finished, I was not in a celebratory mood at all and I was dreading the future. I thought that everyone I knew was going to do well in their lives, whereas I would just end up at a dead end. I felt like I didn’t have a future to look forward to.

“Once my exams were finished, I went to see a doctor and I had a full diagnosis. I took some antidepressants and they helped me a bit. The one remedy that really helped me was being given the sense of belonging. I was feeling very ostracised for a few weeks and I needed friends to be by my side. And I am thankful for them. I now believed that I could bounce back and take control of things. A month earlier I didn’t think that was possible.

“Why I am saying all this is not just because I want to get it off my chest, but mainly to help others in the same situation, and have been in the same situation. Whenever you are feeling really low and you don’t feel like anyone can help, try your best to tell someone. Or if you know someone who is suffering from depression and/or anxiety, make sure that you are there for them. Otherwise, they’ll assume that you don’t care about them and they’ll feel a lot worse.

“If you have previously suffered from depression yourself, try to share your experiences with someone, particularly with those who are now in the same boat as you were. It may seem really difficult at first, but it could help those in need of support and advice, and also yourself. Because pushing it in the back of your mind will not do favours for anyone whatsoever, especially if you go through all that again. Relatability and empathy can be very helpful.

“In conclusion, it is easy to say talking to someone will make you feel better. I know myself that it is extremely difficult. What I am saying is try your best to talk to someone, because not talking to someone is not the answer. Otherwise, you’ll end up feeling worse.

“I want to say that I wish I had talked about my personal problems earlier in order to get rid of this burden before it got worse - but how can I regret something that is immensely difficult to do?