Title: 'He was a man of great integrity' 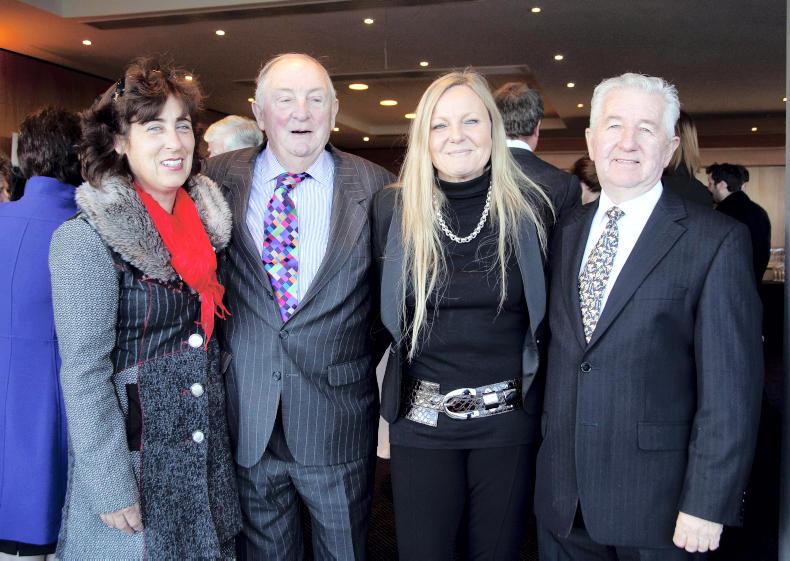 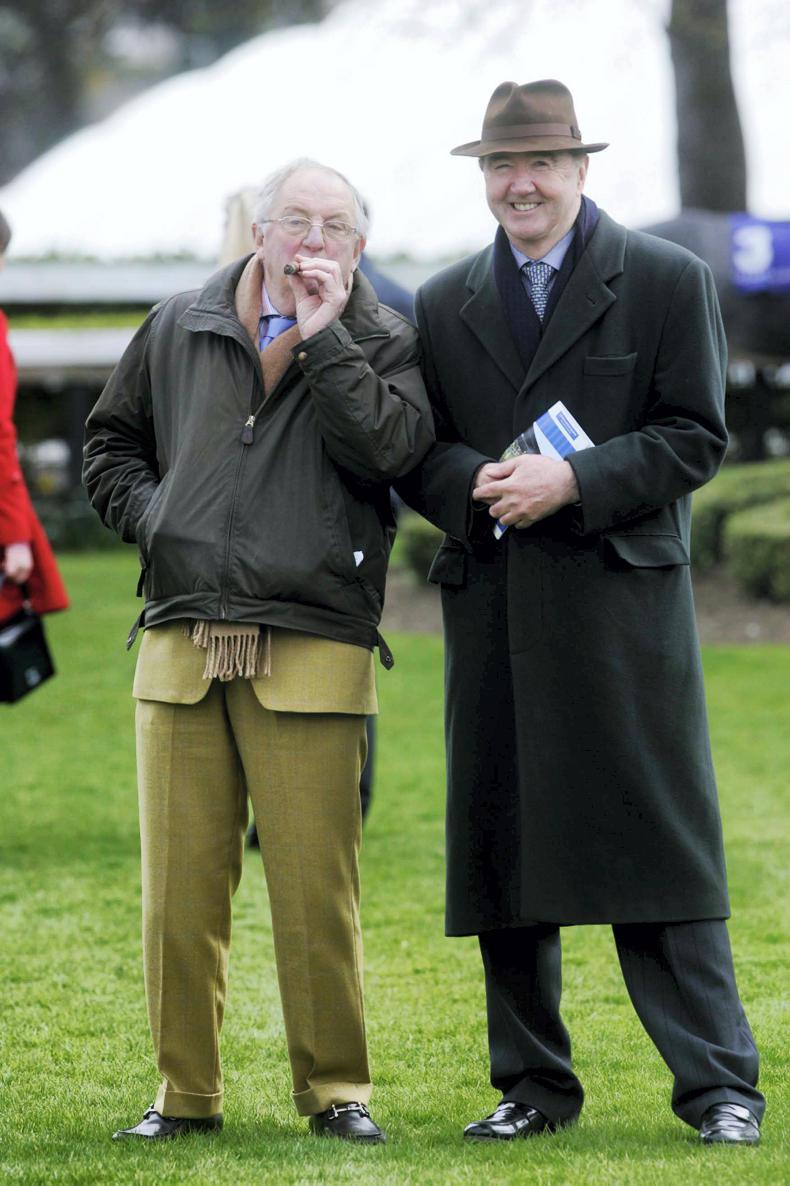 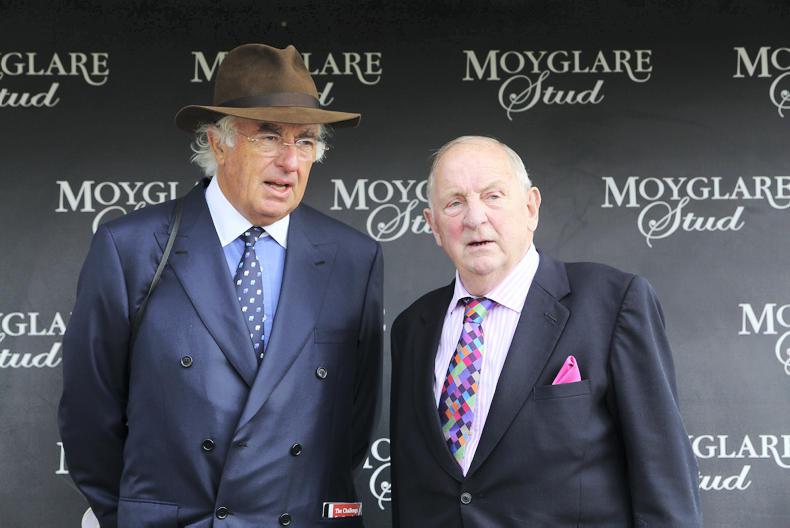 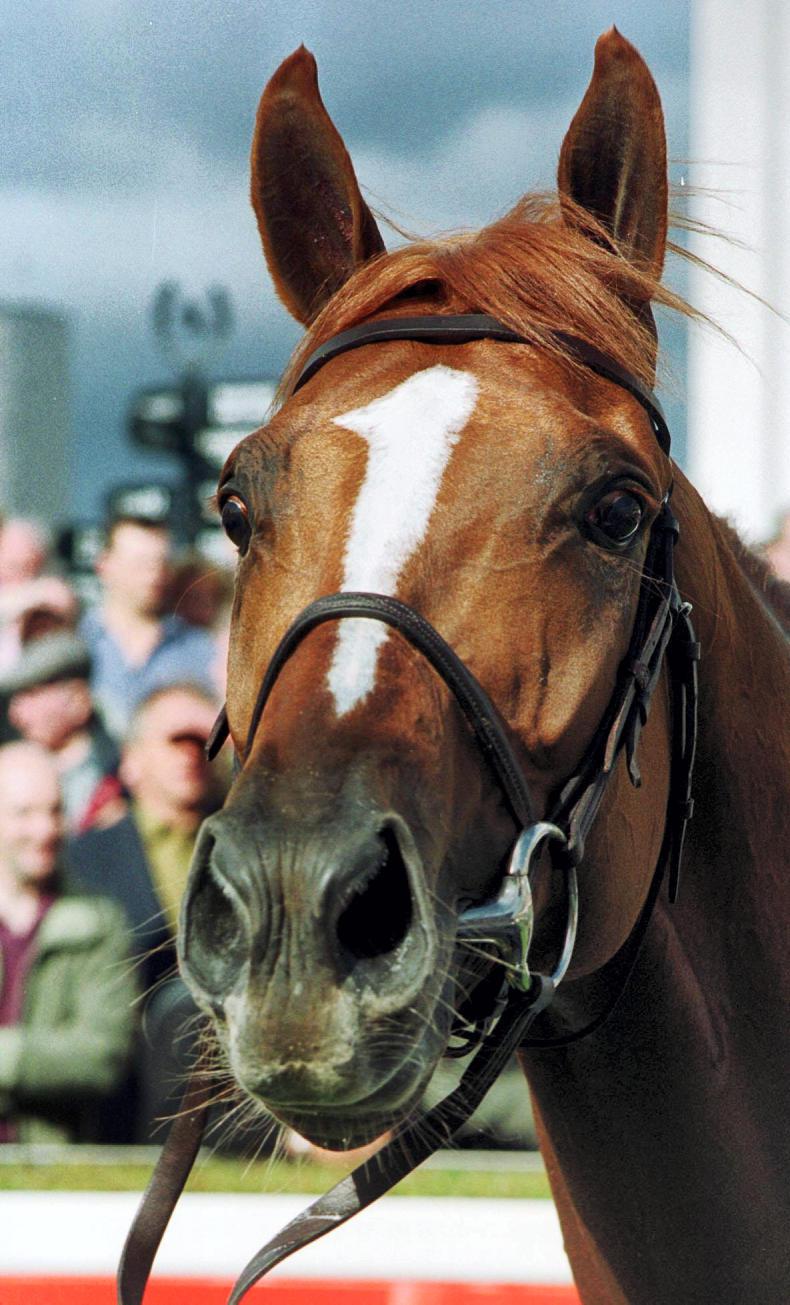 THE death of Stan Cosgrove, days shy of his 92nd birthday, is one of the few occasions nowadays when one can truly say it is the end of an era. Stan made an impact on every area of his life, but none more so than on his family.

His late wife Maureen, his 10 children, grandchildren and his great-granddaughter were the centre of his universe, though he never gave less than his all in every area of life in which he was involved. A devout man, he was popular with people of all ages, and took a great interest in everyone he met.