Just one final step...
You must confirm your email address by clicking on the link we’ve sent to your email address.
You are only one short step away from reading 5 free Field+ articles.
Harzand retired to stand at Gilltown Stud

DUAL Derby winner Harzand will stand alongside his sire Sea The Stars at the Aga Khan's Gilltown Stud in Co Kildare for the 2017 breeding season.

Trained by Dermot Weld, Harzand burst on to the scene in April by winning a Cork maiden by 16 lengths. He then won the Group 3 Ballysax Stakes over 10 furlongs at Leopardstown before heading to Epsom.

A hoof injury on the morning of the race threatened to rule him out of the Epsom Derby but he was allowed to take his chance and ran out a convincing winner, defeating US Army Ranger by a length and a half.

At the Curragh later in June Harzand looked like he might be beaten by Idaho but Pat Smullen's mount found a bit extra in the closing stages and scored by half a length.

Dermot Weld gave Harzand a summer break before bringing him back for the Irish Champion Stakes at Leopardstown but the colt suffered some trouble in running and did not perform to expectations.

He finished his racing career in the Prix de l'Arc de Triomphe where again he did not run to his best.

By winning at Epsom, Harzand emulated his sire Sea The Stars who has made an excellent start to his stud career and has sired five Group 1 winners including champion Taghrooda, young sire Sea The Moon and this year’s Group 1 winning miler Zelzal.

Sea The Stars has produced a remarkable ratio of 12.1% stakes winners to runners with his first four crops, a ratio only bettered by Dubawi at the same stage in their career.

Harzand himself hails from a strong Aga Khan Studs distaff family, being a son of Group 3 seven-furlong winner Hazariya (by Xaar), who is a half-sister to Irish Oaks third Hazarista. Hazariya’s first three foals are stakes performers, and notably feature juvenile Group 3 winner and Group 1 placed Harasiya (by Pivotal).

Harzand joins Born To Sea and Sea The Stars at Gilltown Stud and breeders are welcome to see him on appointment, notably during the Goffs Breeding Stock Sale. 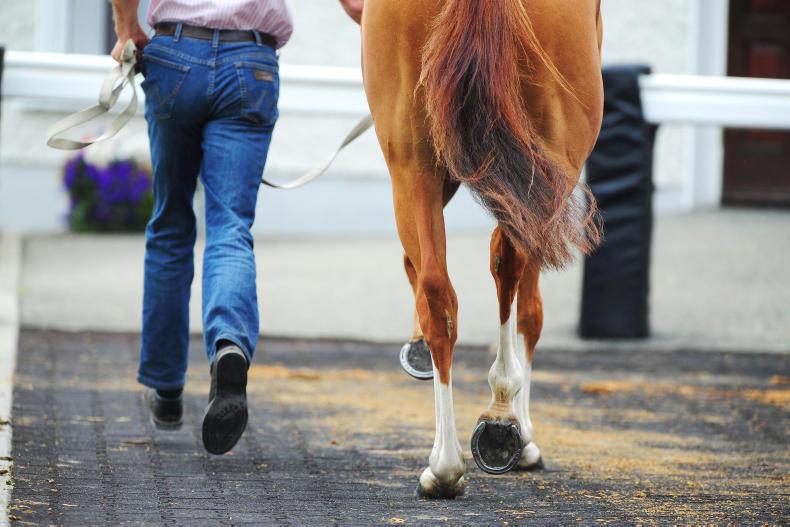 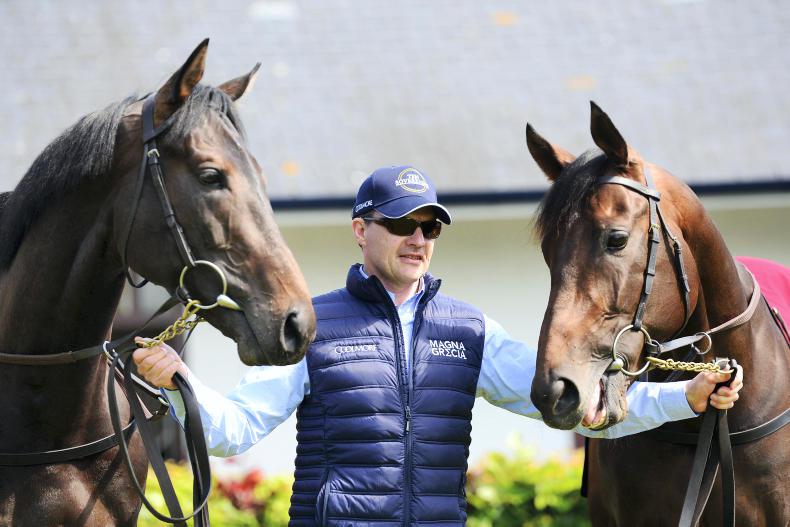 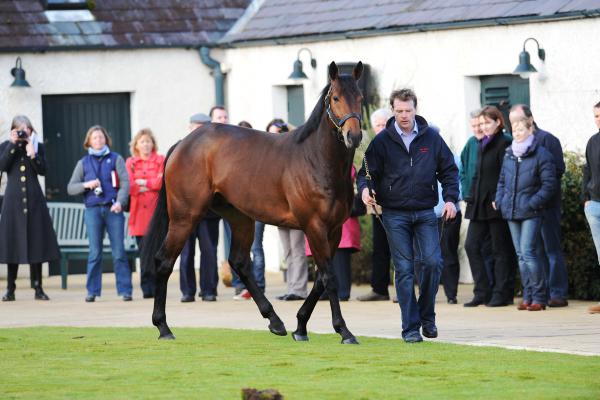 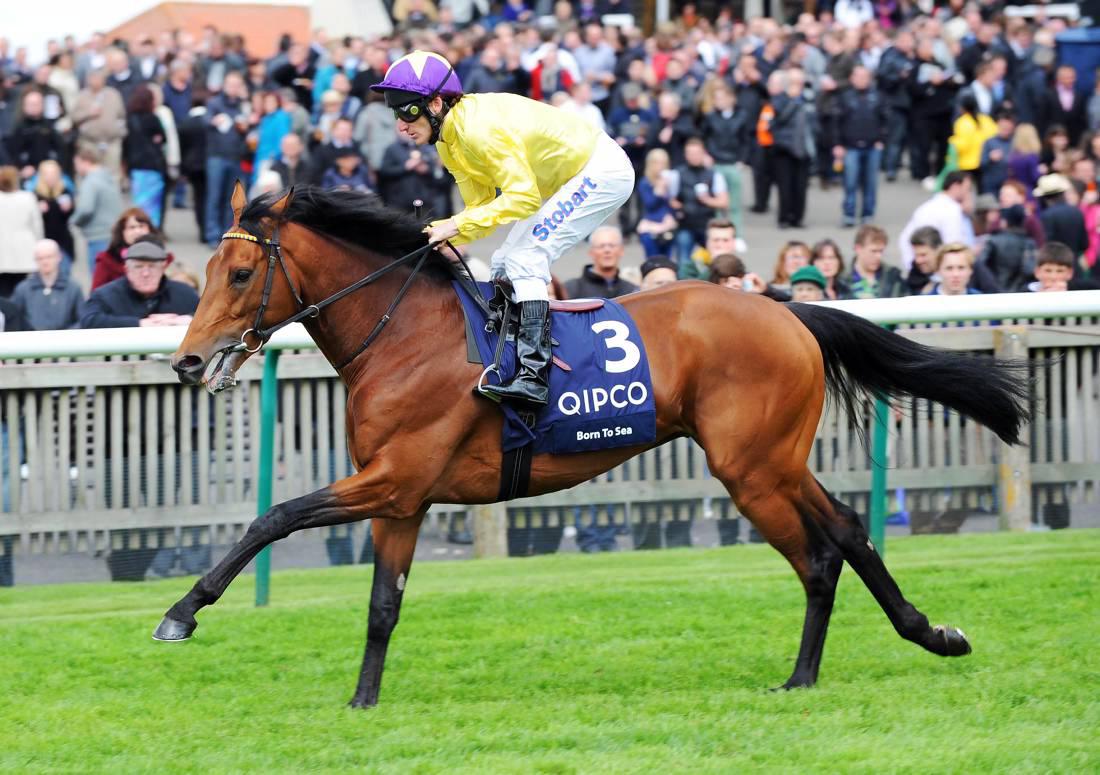 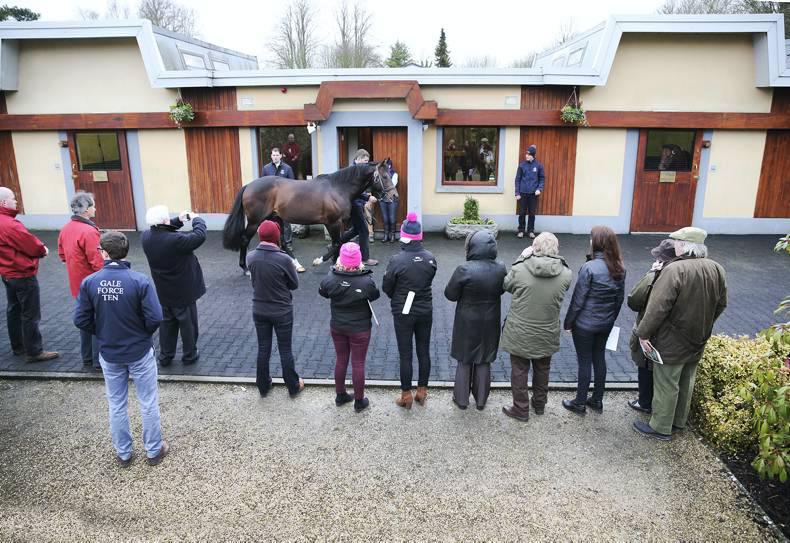