Wednesday’s meetings at Gowran Park and Beverley were both cancelled because of waterlogging.

Gowran has been hit by more than 50mm of rain in the past few days, and the decision to call off the meeting was taken just after 8am. 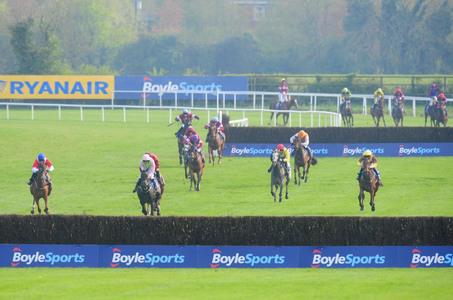