Although an unconsidered 20/1 chance, Deirdre eventually ran out a clear-cut winner 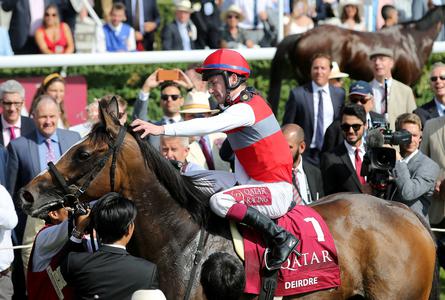 Deirdre came from way off the pace to win the Group 1 Qatar Nassau Stakes at Goodwood and record a historic success for Japanese trainer Mitsuru Hashida.

Settled way off the pace by Oisin Murphy as Mehdaayih and Hermosa set a stiff gallop, the five-year-old stayed on powerfully to notch a famous overseas win.

Brought over to run at Royal Ascot, the Harbinger mare was undone by soft ground in the Prince of Wales’s Stakes and her connections took the brave decision to keep her in Britain for a while longer.

Although an unconsidered 20/1 chance, Deirdre had form against some of the best horses in the world, such as Almond Eye and Glorious Forever, and eventually ran out a clear-cut winner.

Ryan Moore was the first to send out distress signals on Aidan O’Brien’s dual Guineas winner Hermosa, who dropped away with three furlongs to run.

But at that stage Frankie Dettori appeared to have stolen a march on the John Gosden-trained Mehdaayih, who looked set to provide the red-hot trainer and jockey combination with another Group 1 triumph.

Deep inside the final furlong, though, Dettori’s mount had no answer to Deirdre, who won going away by a length and a quarter. 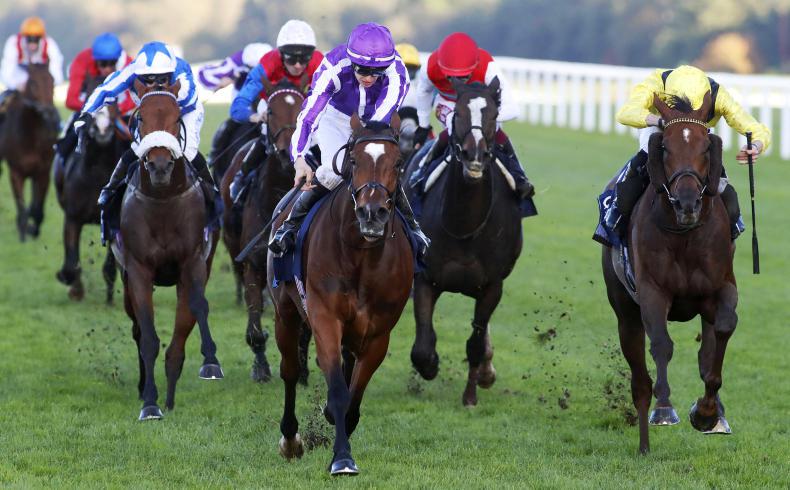 BRITIAN: Magical hailed the ultimate racehorse
After going head-to-head with the best in the world throughout the summer, the filly still ran right up to her rating in landing her third Group 1 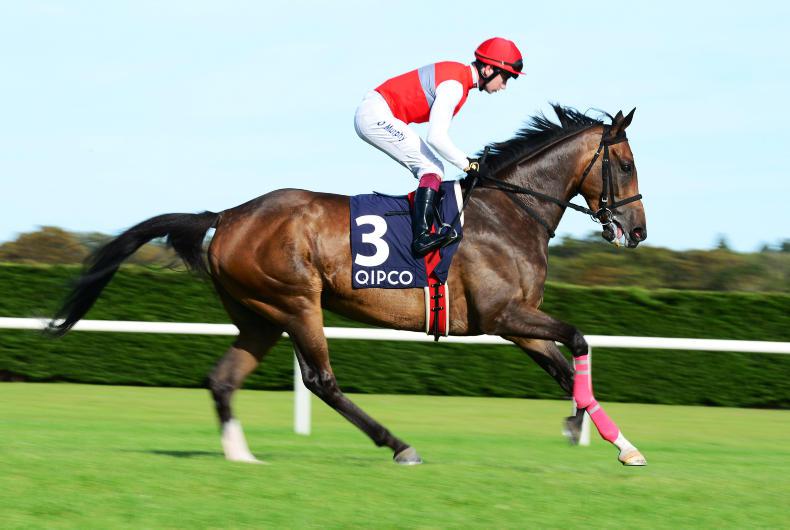