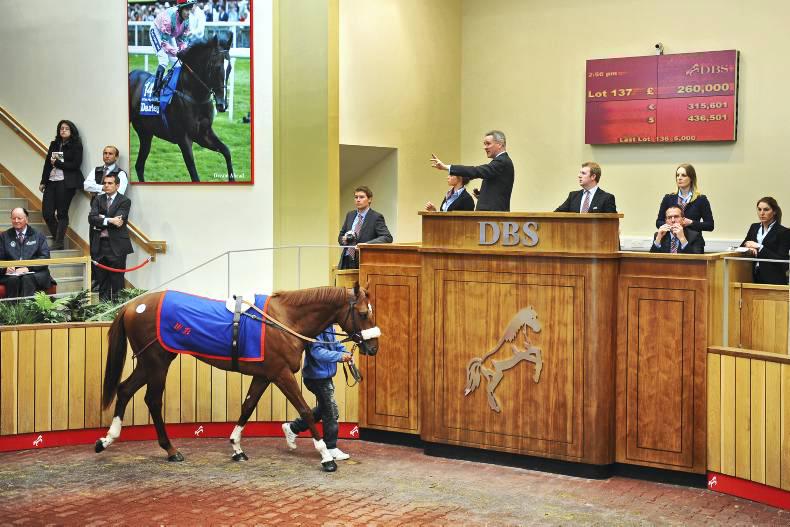 THIS week’s Dubai win for Sir Maximilan coincided nicely with the launch of the catalogue for the new-look Goffs UK Breeze-Up Sale at Doncaster on April 19th and 20th.

Previously branded the DBS Breeze-Up, the sale enjoyed a very successful 2015 following three consecutive years of sustained growth culminating in a record set of figures which saw nine horses sell for over £100,000. 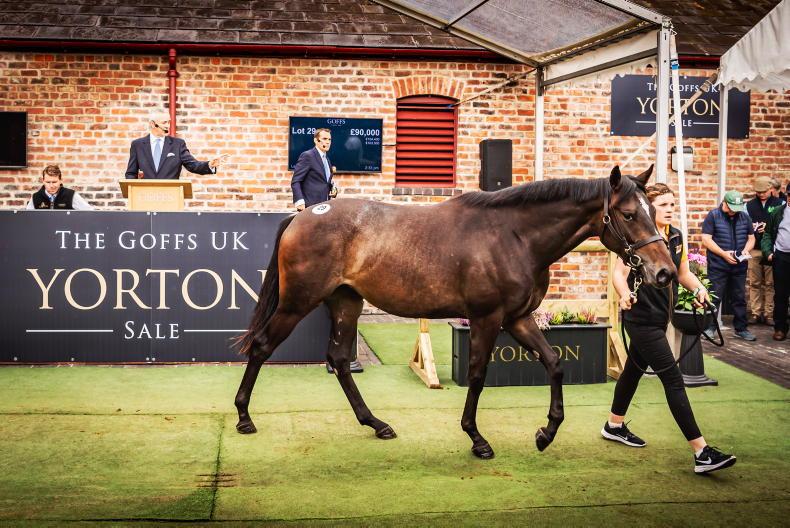 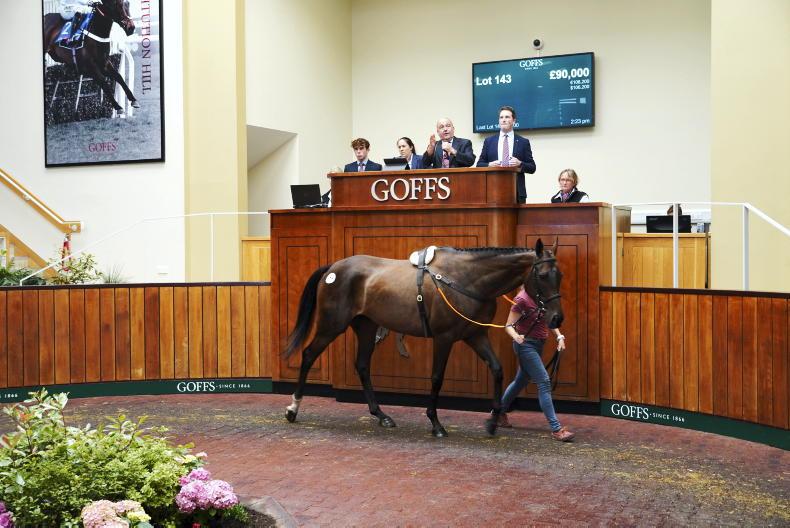 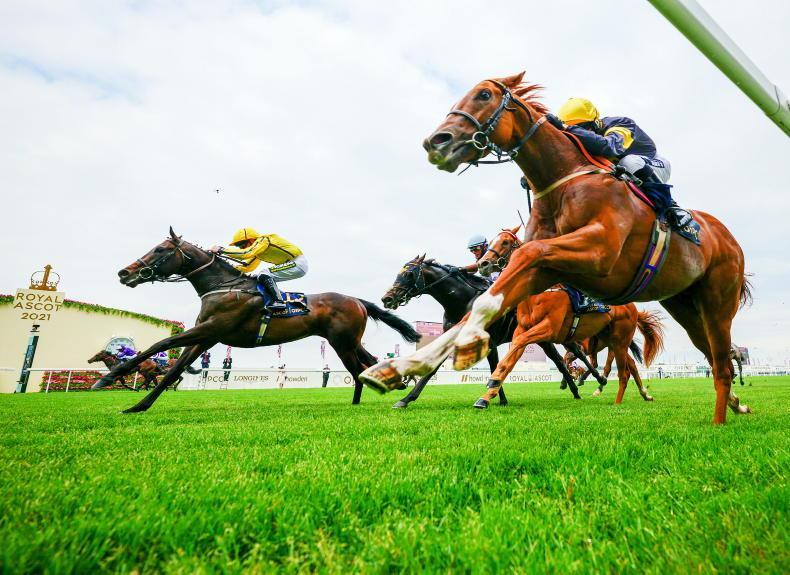 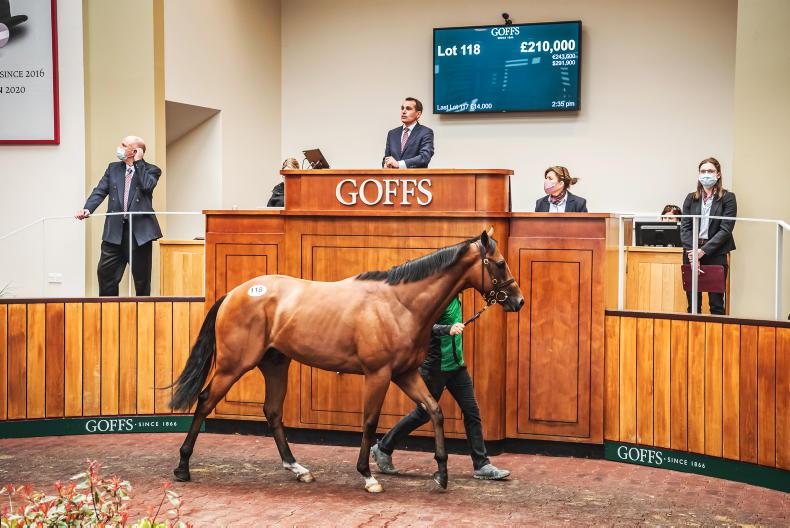