Just one final step...
You must confirm your email address by clicking on the link we’ve sent to your email address.
You are only one short step away from reading 5 free Field+ articles.
GOFFS UK DECEMBER P2P SALE: World record priced equalled by Classic Getaway

THE 2020 Goffs UK sale year ended with a flourish on Thursday at their new December P2P Sale held at Yorton Farm.

Weeks after setting a world record for Jonbon at the same venue, lightning struck twice and the price of £570,000 was matched by the sale of the much-touted Classic Getaway from Donnchadh Doyle’s Monbeg Stables.

Victory at Borris House at the end of November had many observers talking about the four-year-old Classic Getaway, a £65,000 store purchase last year by Doyle. The fireworks continued in the sale ring when an opening bid of £100,000 indicated that he would make plenty. Interest came from many quarters, but the duel came down to just two.

Tom Malone was taking instructions by telephone from Gordon Elliott, but he faced stiff opposition from Robin Woodward, acting on behalf of Tony Barney who was the underbidder for Jonbon last month. The businessman occupied the same position this time too.

Malone was unable to say what owner in Cullentra would be seeing their silks carried by Classic Getaway.

Half-brother to dual chase winner Alminar, the son of Getaway is from the family of Long Walk Hurdle winner Kristenson. Originally sold from Trickledown Stud for £24,000 as a newly turned yearling to Brendan Bashford, Classic Getaway was consigned by Ballincurrig House Stud to the 2019 Spring Sale. This week’s sale price far exceeded Doyle’s expectations for what he described as a “special horse”.

Soon afterwards Aidan Fitzgerald’s Queens River set a sale company record when the four-year-old daughter of Kayf Tara sold to Kieran McManus, bidding by telephone through Tim Kent, for £330,000. She was a debut winner at Boulta last weekend in the hands of Derek O’Connor and rewarded Fitzgerald for his €20,000 investment in her at last year’s Derby Sale.

A full-sister to Grade 2 chase winner The Long Mile, Queens River is out of a Supreme Leader half-sister to graded chase winners Pairofbrowneyes and Master Of The Hall. Another of their siblings is the dam of multiple Grade 1 winner Samcro.

A total of five horses sold for six-figure sums. Next best was Colin Bowe’s Here Comes The Man, a five-year-old son of Flemensfirth who was another to win on his debut at Boulta last weekend.

Bowe was present to oversee the full-brother to Mack The Man’s sale for £210,000. Goffs UK’s Derek O’Connor took instructions from agent Gerry Hogan and he was acting for trainer Rose Dobbin.

Mag Mullins turned the €7,500 Tattersalls Ireland August Sale graduate My Mate Mozzie into a £205,000 sale horse. The four-year-old son of Born To Sea comes from a famous Kilcarn Stud flat family, but his debut win at Tattersalls early in the month impressed many, including eventual purchaser Gavin Cromwell who saw off a determined Jonjo O’Neill.

Completing the quintet of six-figure lots was Tango Tara, bred by Goffs UK auctioneer George Stanners. This Ballindenisk winner by a couple of lengths is a son of Kayf Tara and he will head to Paul Nicholls to continue his career after Tom Malone’s bid of £120,000 proved decisive. James Doyle sold the four-year-old.

Following the sale Goffs UK managing director Tim Kent commented: ‘What a day! It’s fair to say that the results of today’s sale have far exceeded expectations and we would like to thank everyone who has participated in the success of this sale.

“We were delighted with the strength of the catalogue, but to equal the world record price whilst smashing the average and median achieved here last month is beyond anything that we could have imagined. This has been an incredible year that we will remember for so many different reasons.

“Once again, we would like to thank James and Jean Potter, David Futter and his team for hosting us here at Yorton Farm and Stud. There is no doubt that vendors and purchasers have thoroughly enjoyed the atmosphere and facilities offered at this unique location and we are delighted to finish the Goffs UK year on a high.” 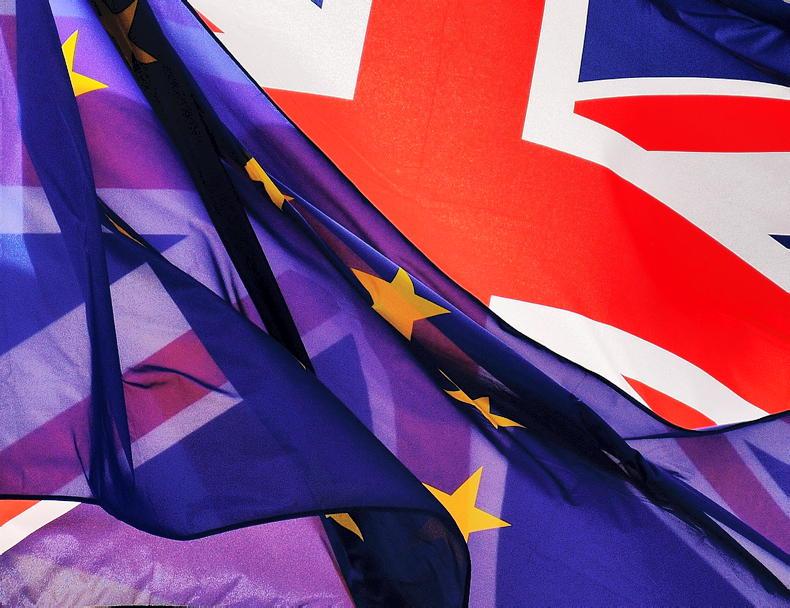 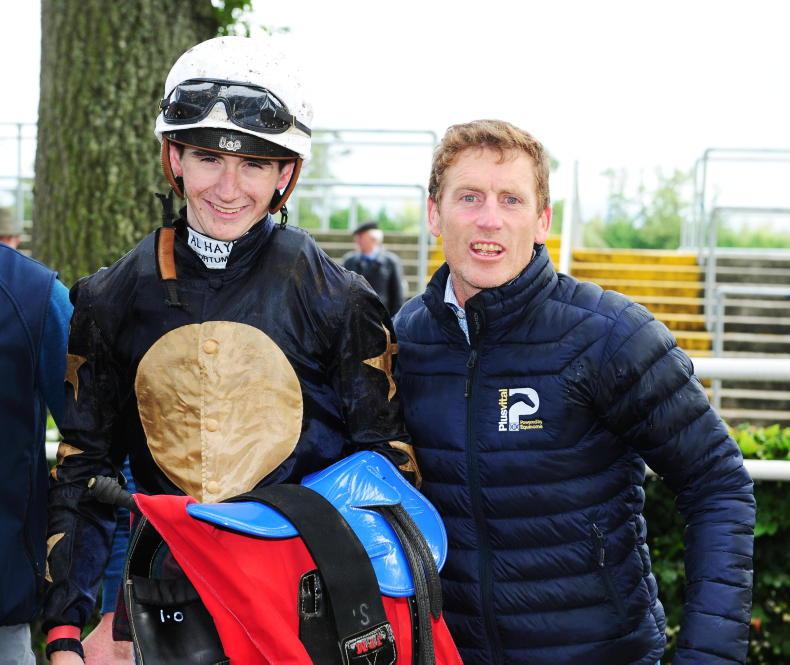 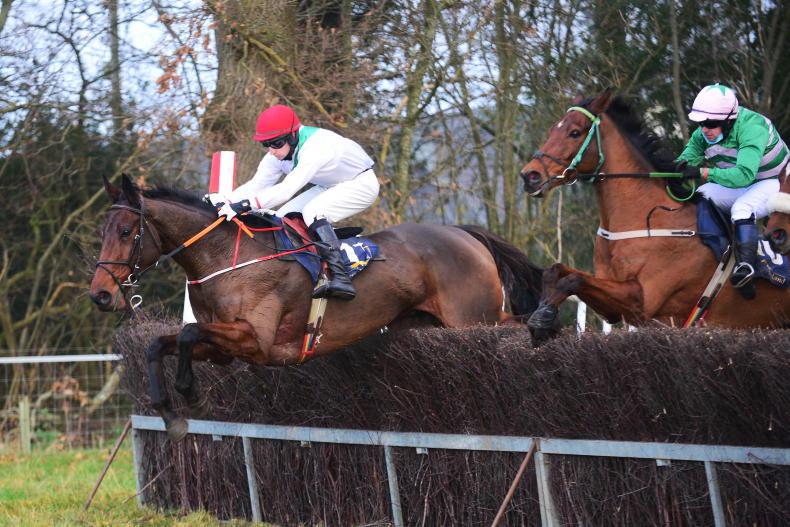 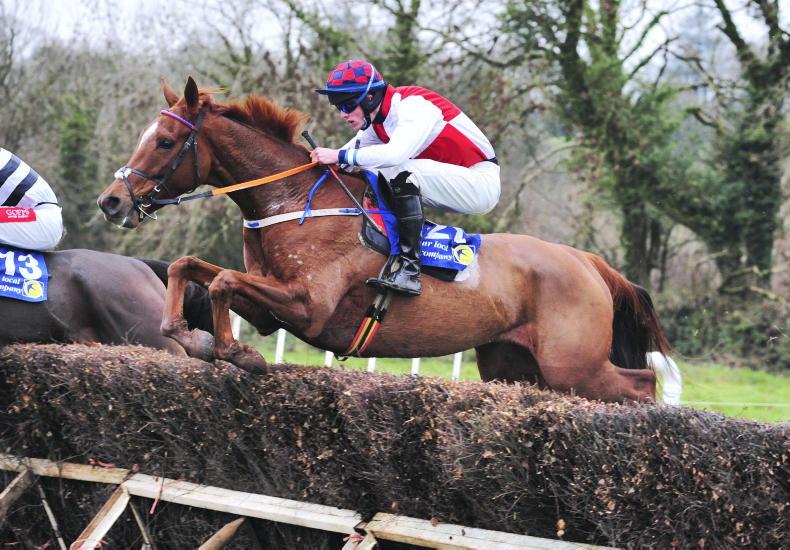 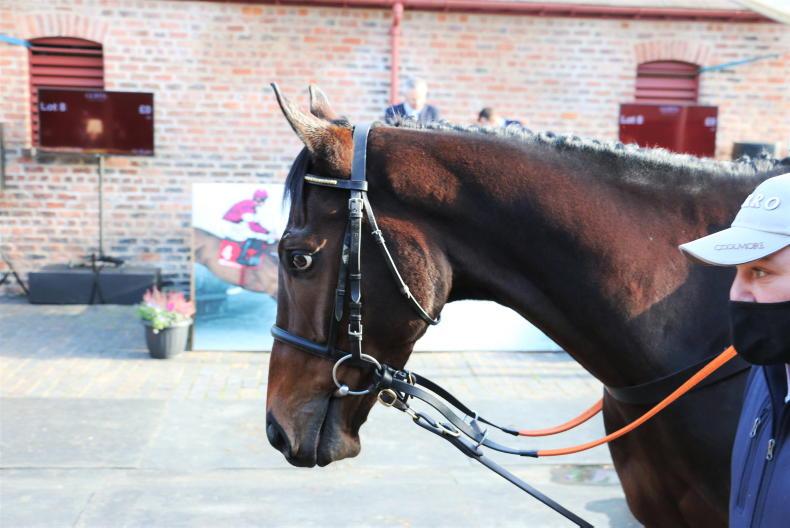