Just one final step...
You must confirm your email address by clicking on the link we’ve sent to your email address.
You are only one short step away from reading 5 free Field+ articles.
Gheest repeat on Polydream agenda

POLYDREAM is set for a return to Group 1 company after her confidence-boosting success at ParisLongchamp.

The Freddy Head-trained filly was sent off at odds-on for the Group 3 Prix de la Porte Maillot on Thursday evening, and duly ran out a cosy half-length winner from Marianafoot.

She will now be aimed at the Prix Maurice de Gheest at Deauville on August 4th, a race she won last year when getting the better of British raider James Garfield by half a length.

Head said: “She did it very well. She ran a good race and has come out it very well. We’re are going for the Prix Maurice de Gheest – the race she won last year. The timing of that race is good.”

Head has an outstanding record in the Maurice de Gheest, winning it a record seven times since 2006, with Polydream adding to the victories of Marchand D’Or and Moonlight Cloud, who each won three successive renewals of the six-and-a-half-furlong showpiece. 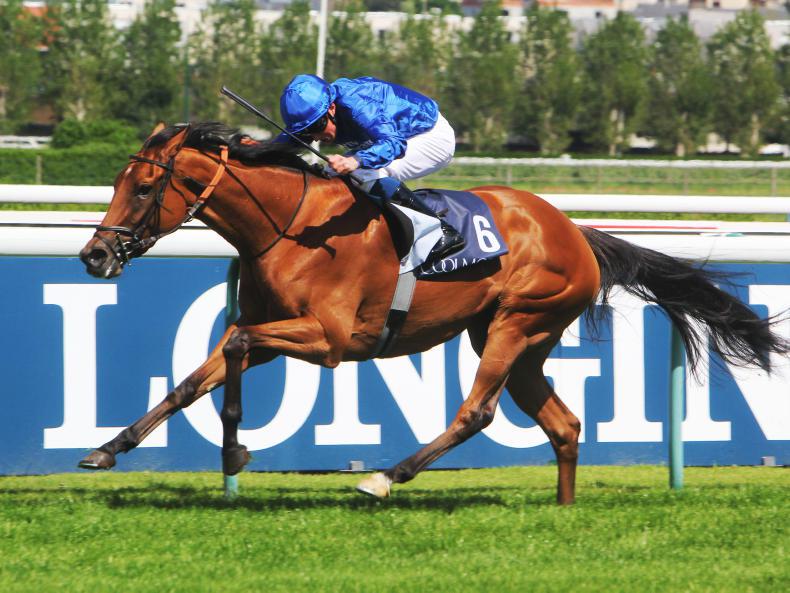