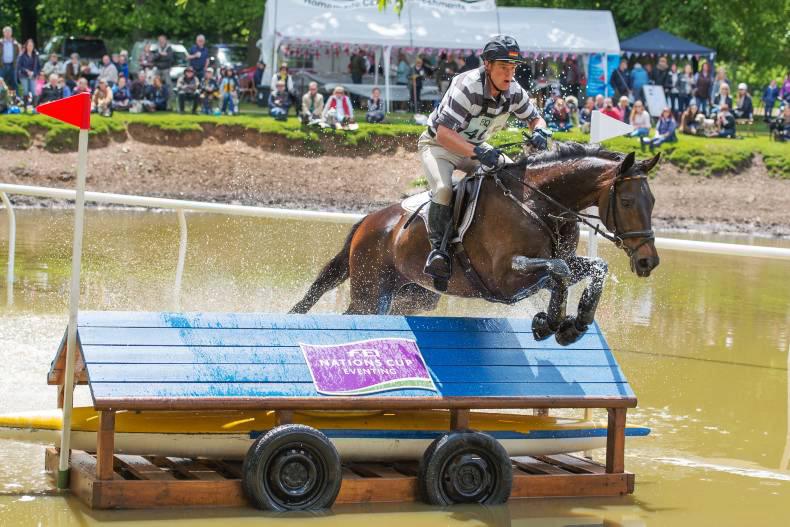 GERMANY’S Andreas Ostholt (So Is Et) has been replaced in the German eventing team at the Deodoro equestrian camp in Rio de Janeiro by the team’s travelling reserve Julia Krajewski and Samourai Du Thot. So Is Et passed the first horse inspection on Friday morning but the German team management has decided not to run the horse, which had been lame at home in Germany before leaving for Rio, having lost a shoe. If the horse had started in Saturday’s dressage phase and subsequently pulled up lame, the combination could not have been replaced mid-competition. The German team is the hot favourite to take gold at Rio, having taken gold at London 2012, while Michael Jung is aiming for a second Olympic title to add to his impressive CV.