Just one final step...
You must confirm your email address by clicking on the link we’ve sent to your email address.
You are only one short step away from reading 5 free Field+ articles.
GALWAY RACES - The countdown to Galway is on

The Galway Plate entries have been revealed with a total of 58 horses entered. This is an increase of 11 on last year and up 18 on the 2016 figure. Henry De Bromhead chases his third TheTote.com Galway Plate in four years next week.

Michael Moloney, General Manager of Galway Racecourse, said: “We are very excited about the 149th running of TheTote.com Galway Plate in its new evening slot and we are thrilled with the number of entries received for this great race. While we have strong teams entered from Irish trainers like Henry De Bromhead, Willie Mullins and Gordon Elliott, it is great to see the entries from across the Irish Sea. It takes a lot of hard work to win a Galway Plate and no doubt it will be another great horse that will win the 2018 renewal.”

He has put together a formidable team of seven horses for the Galway Plate now an evening card at Ballybrit on Wednesday, August 1st.

The County Waterford trainer’s entry is headed by early top-weights Sub Lieutenant on 11st 10lbs and Valseur Lido which has been allotted an early weight of 11st 5lbs. Further down the handicap, Calino D’airy, twice a winner at Galway in October of last year, has 10st 11lbs while Conrad Hastings has 10st 7lbs.

Gordon Elliott has put one more than De Bromhead into the race with his 2016 winner Lord Scoundrel on 10st 10lbs among his eight, double his entry of last year.

With 11st 1lb, Jury Duty has the most weight of the Elliott brigade. With a 10lbs rise in the ratings fresh from his success in the Midlands National Handicap Chase at Kilbeggan, Timiyan is on 9st 12lbs.

Willie Mullins has 13 horses in the race with Alelchi Inios and Ballycasey, second and third to Lord Scoundrel two years ago, on 11st 1lb and 10st 13lbs respectively.

Patricks Park, a winner at the inaugural Dublin Racing Festival and at the Punchestown festival, has 10st 7lbs, 2lbs higher than stablemate Blazer.

Both Jessica Harrington and Noel Meade have made five entries.

Neverushacon was a winner on the final day of last year’s Galway festival for Harrington and will carry 10st 11lbs after his runaway victory at Limerick earlier this month.

Road To Riches gave Meade his sole success in the race when winning in 2014 and has 10st 6lbs while the classy Snow Falcon is on 11st.

Last year’s third, Slowmotion (10st 8lbs), is one of four entries for Joseph O'Brien while Supreme Vinnie (9st 13lbs) could yet represent trainer Denise O’Shea after his success in the Galway Plate Trial Handicap Chase at Limerick earlier this month.

There are five entries from Britain with Nigel Twiston-Davies, David Pipe, Harry Fry, Neil Mulholand and Dr Richard Newland all bidding to emulate Paul Nicholls who sent over Oslot to win in the hands of Ruby Walsh in 2008. 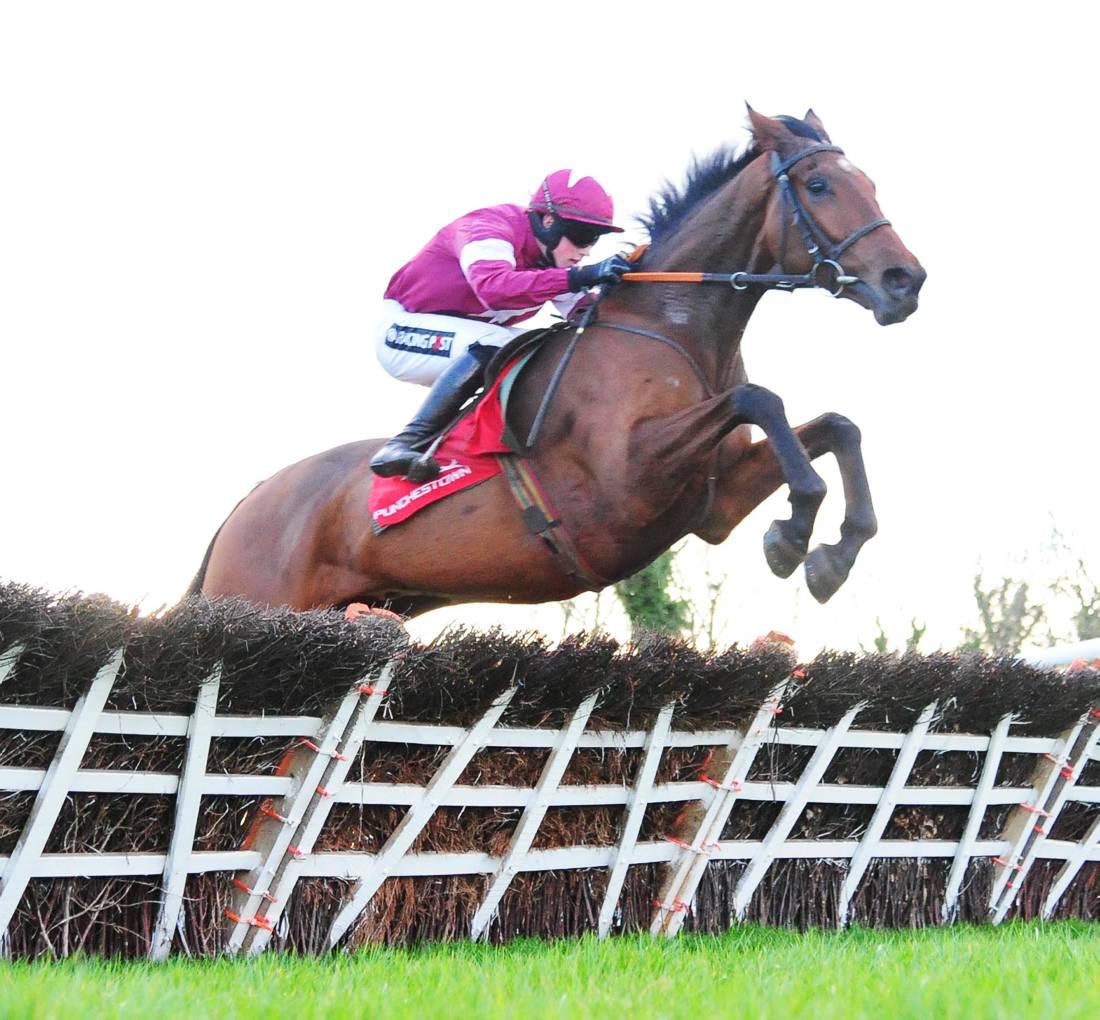 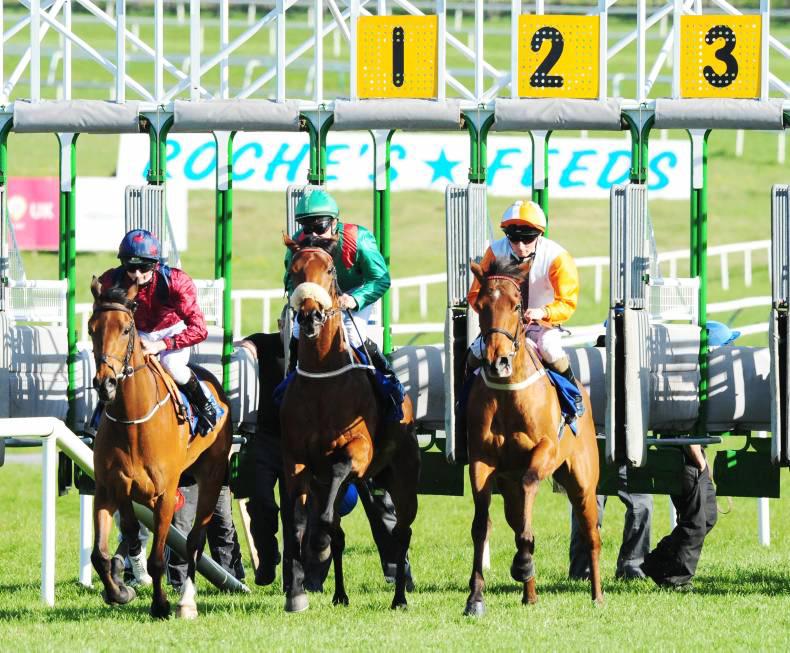