The 2014 winner is primed for another big run off top-weight in theTote.com Galway Plate at Ballybrit on Wednesday 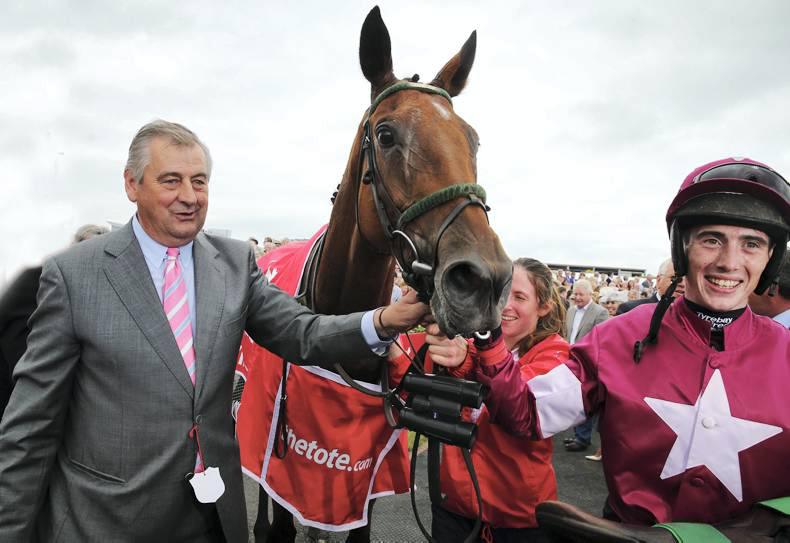 Noel Meade reports Road To Riches in tip-top shape ahead of a bid to recapture his crown in the TheTote.com Galway Plate at Ballybrit on Wednesday.

The Gigginstown gelding has struck twice at Grade 1 level since his victory in the €220,000 contest in 2014 and now has to give weight away to all his rivals in the ultra-competitive handicap.

The nine-year-old was last seen in action when falling in the Punchestown Gold Cup in April and connections earmarked a repeat bid in this race earlier in the summer.

"He's in good form and we couldn't be happier with him. Everything has gone well with him. He has schooled well and is in good shape," said Meade.

"The main worry now is that it doesn't rain too much. We've felt all along that good ground is what he wants."

Willie Mullins will be represented by three runners in the two miles and six-furlong showpiece and Ruby Walsh will get the leg up on Grade 1 winner Ballycasey. He has proved disappointing in recent times and will be seeking his first success since November 2014.

Stablemate Alelchi Inois made a winning return to action at Punchestown early last month and was earmarked for this race immediately afterwards.

The progressive Devils Bride completes the trio for the champion trainer. He also made his return from a significant break when chasing home the in-form Mr Fiftyone at Punchestown last month.

Patrick Mullins, assistant to his father, said: "They will all love the ground and with Road To Riches set to to run, they've all got lower weights than we were expecting. They do have to beat a proper Cheltenham horse, though, so there are positives and negatives.

"Alechi Inois has won at the course before, which is always a big help around Galway, and he has a near 50 per cent strike-rate for us. Good ground is key to him. He ran in the Plate last year where nothing went right for him. Ruby was happy with his run last year as it was better than his finishing position suggested.

"Devils Bride keeps surprising us as he keeps improving and I think he has been given a nice racing weight, while Ballycasey has been frustrating.

"No doubt he is going to pop up in one of these big races one day. He is in good form, it is just whether he fancies doing it. If he ran up to the level of form of his Cheltenham Festival run, he would go close."

Emma Lavelle is hoping for a big show from English raider Junction Fourteen, who makes his first start since winning a novices' handicap chase at Sandown in April.

She said: "It's obviously a massively competitive race, but I think he's got a decent profile for it. Touch wood, he's a good jumper and he loves to travel handily in his races. Hopefully the ground isn't too soft. He doesn't want it like a road, but he's not over-big and he wouldn't want it very soft. 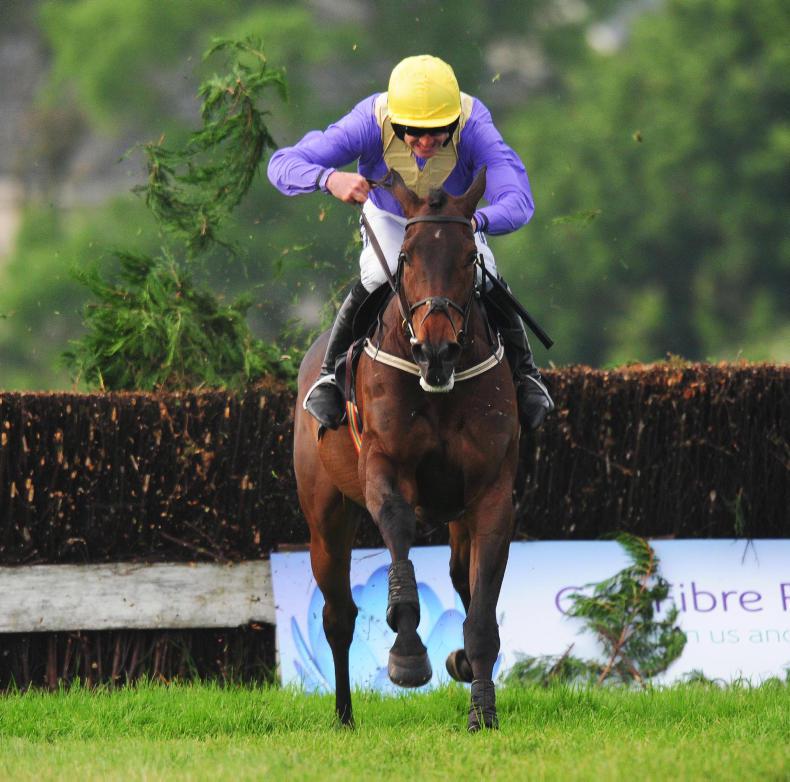 TRAMORE SUNDAY: In-form Alelchi Inois gets the vote
Ryan McElligott goes through the card for Tramore on Sunday 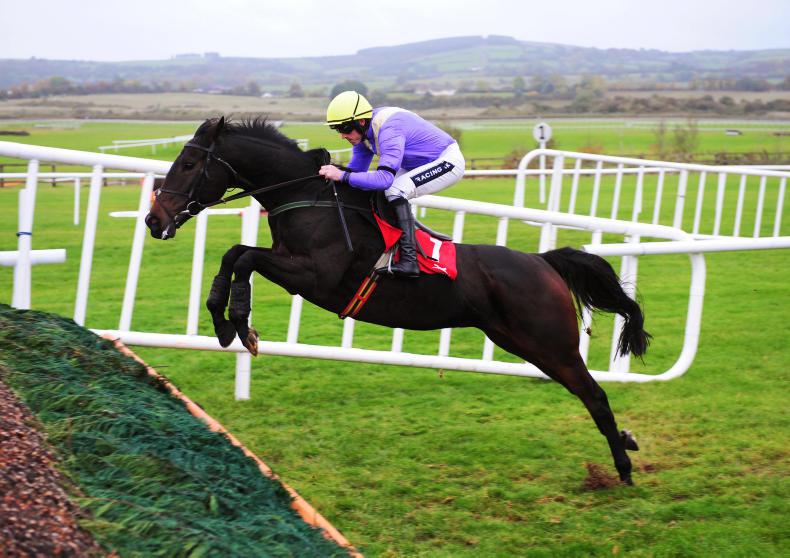 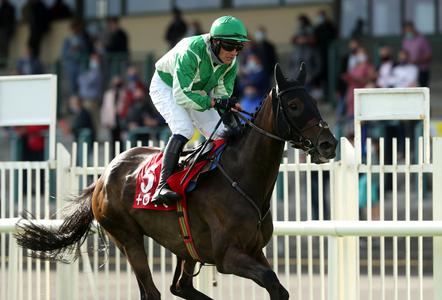