Just one final step...
You must confirm your email address by clicking on the link we’ve sent to your email address.
You are only one short step away from reading 5 free Field+ articles.
FRESHMAN SIRES: Brazen Beau and Cable Bay off the mark

DALHAM Hall Stud's shuttle stallion Brazen Beau (by I Am Invincible) became the first freshman sire of 2019 to get off the mark in the UK when his Bryan Smart-trained son Proper Beau made a winning debut at Musselburgh on Tuesday.

The colt won by a neck from the warm favourite Alminoor, the pair finishing seven lengths clear of the third.

Proper Beau, a 34,000gns graduate of Book 3 of the Tattersalls October Yearling Sale, was bred by The Aston House Stud, he is a half-brother to several winners and out of the stakes-placed sprint winner Olivia Grace (by Pivotal).

The Archie Watson-trained filly was bred by Rathasker Stud, she made €35,000 at the Goffs Sportsmans Sale, and this daughter of Conversational (by Thousand Words) is a half-sister to the stakes-placed sprint winner Simmy's Copshop (by Bahamian Bounty).

Haras de Colleville's Galiway (by Galileo) was the first of this year's freshman sires to get off the mark anywhere in Europe when his daughter Galiciana made a winning debut at Bordeaux Le Bouscat on Friday. 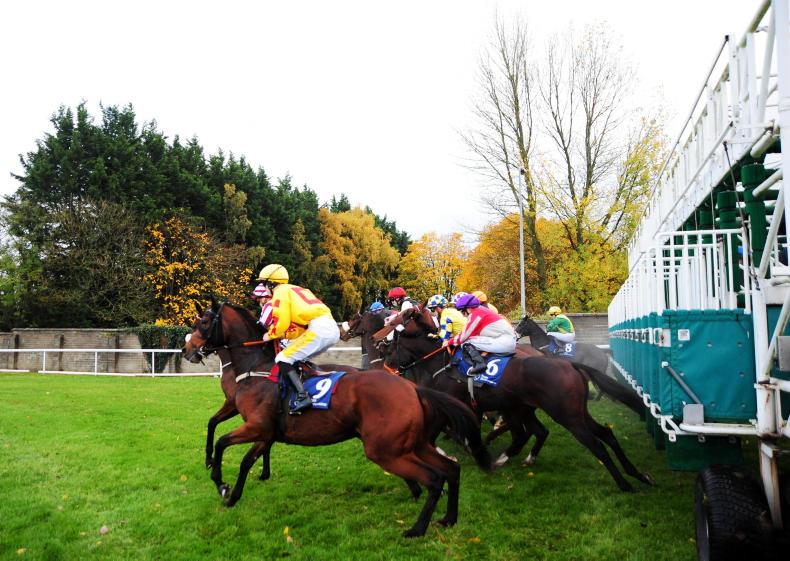 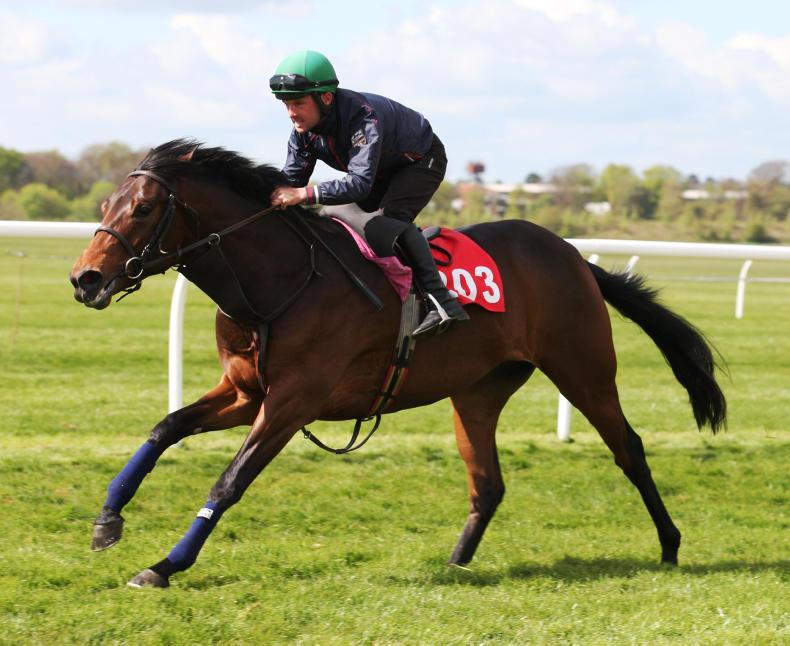 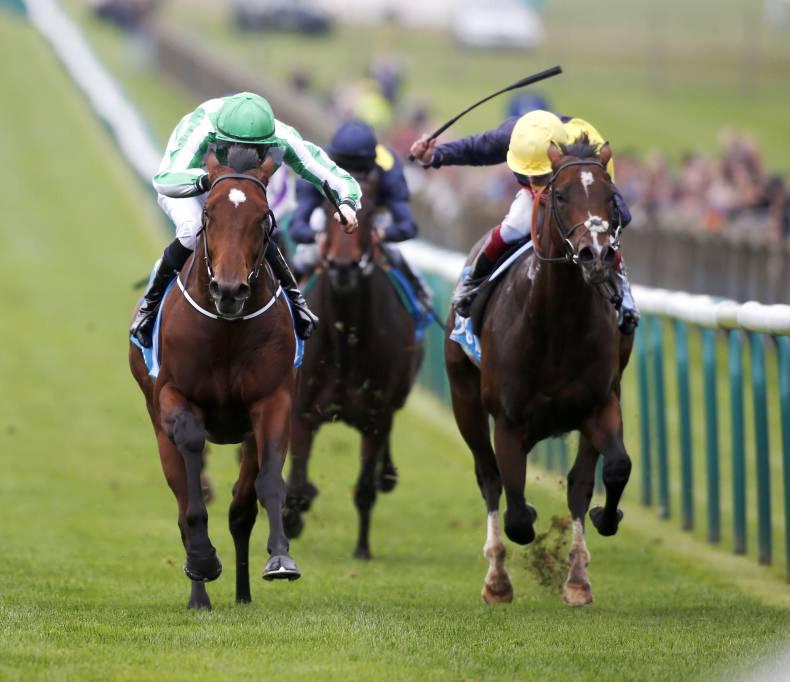 Racing News
DONN McCLEAN: Catch the Cable next time
By Donn McClean on 21 May 2015
Field + 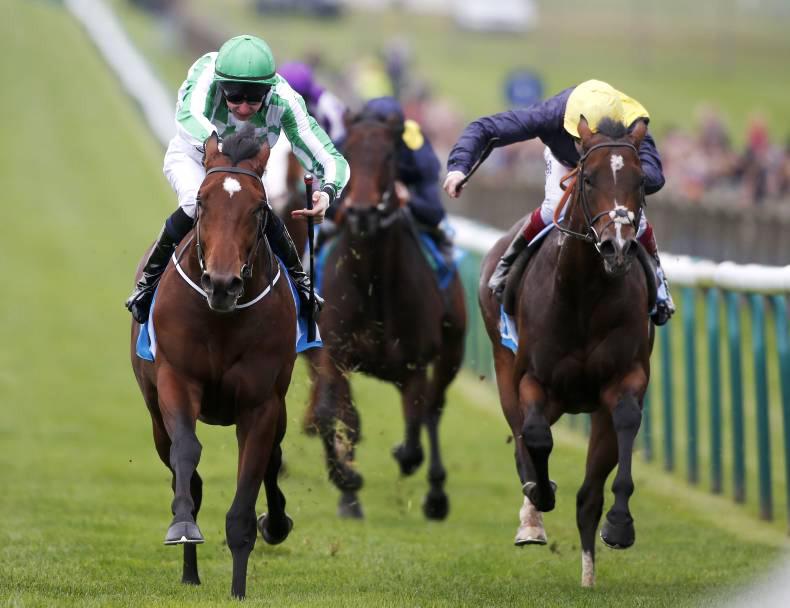 Previews
BRITISH PREVIEW: Cable Bay to make hay for Hills
By Donn McClean on 29 May 2015
Field + 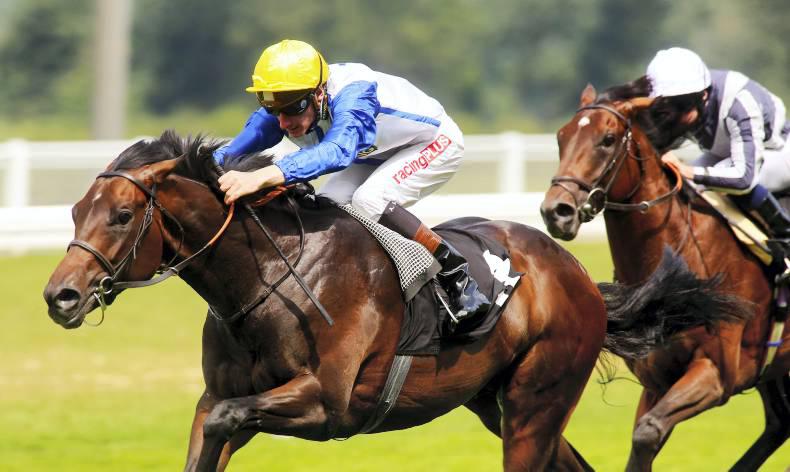 Previews
BRITISH PREVIEW: Cable Bay is in with a chance
By Donn McClean on 28 August 2015
More in Bloodstock News
Bloodstock Field +
HORSE SENSE: Making a will during self-isolation
Bloodstock FREE
Goffs UK and Arqana combine to hold Breeze-Up Sales at Naas and Goffs
Bloodstock FREE
STALLION FEES 2020: The top stallions from around the world
Classifieds
Place ad
Get full unlimited access to our content and archive.
Subscribe to The Irish Field
Unlimited access to The Irish Field via your computer, mobile device, tablet or newspaper delivered to your door.
Subscribe now +
Already a subscriber? Sign in