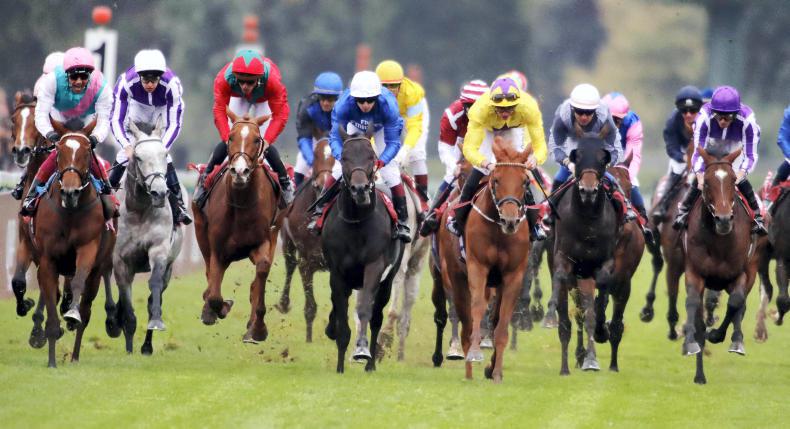 FRANCE Galop reported a “positive and constructive meeting” with French authorities on Tuesday, as it tries to pick its way through the current Covid-19 crisis.

Racing has been suspended since March 17th, but hope remains that action could resume next month behind closed doors.

France Galop president Edouard de Rothschild consulted with members of the French Government on Tuesday, with the parties giving themselves 48 hours to come up with an agreement on how racing will deal with the impact of the pandemic.

A France Galop statement said: “This morning, Edouard de Rothschild, Jean Pierre Barjon, Bertrand Meheut and Cyril Linette had a meeting with Gerald Darmanin, the Minister of Public Action and Accounts and Didier Guillaume, the Minster of Agriculture.

“Eric Woerth, deputy of the Oise region and chairman of the Finance Committee in the National Assembly, as well as Philippe Augier, the mayor of Deauville, were also present.

“It was a positive and constructive meeting. Representatives of the public authorities and of the industry have given themselves 48 hours to lay down the terms of an agreement, which will allow the horse racing industry to deal with and overcome the impact of the current health crisis.”

De Rothschild also tweeted after the meeting that hopes of a resumption next month were still alive.

He said: “After meeting Ministers Darmanin and Guillaume I am not pessimistic about the resumption of the closed-door races on May 11th. To be continued.” 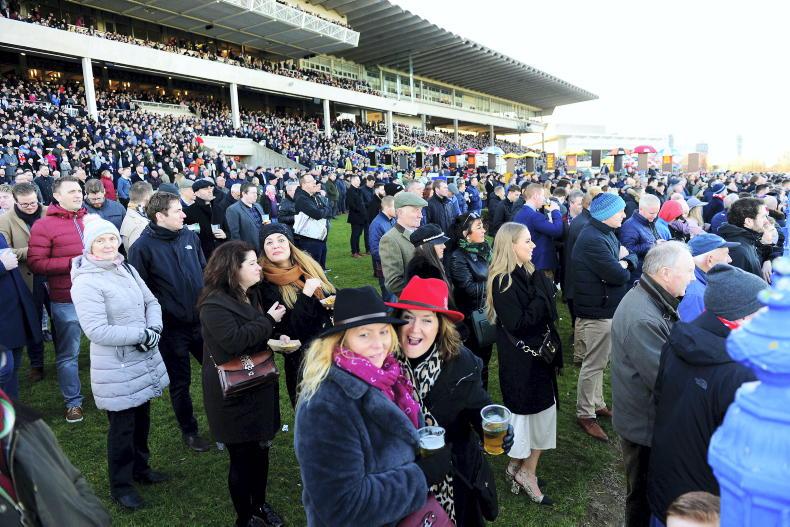 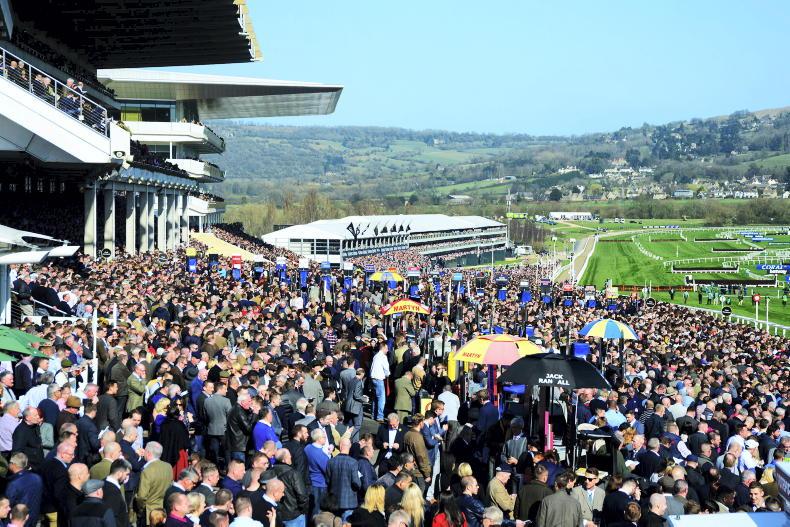 Mark Costello
NEWS: So, who’s ready to go back to Cheltenham?
Rising prices, fears of contracting Covid-19, and lasting embarrassment over the 2020 Festival are all contributing to slower bookings 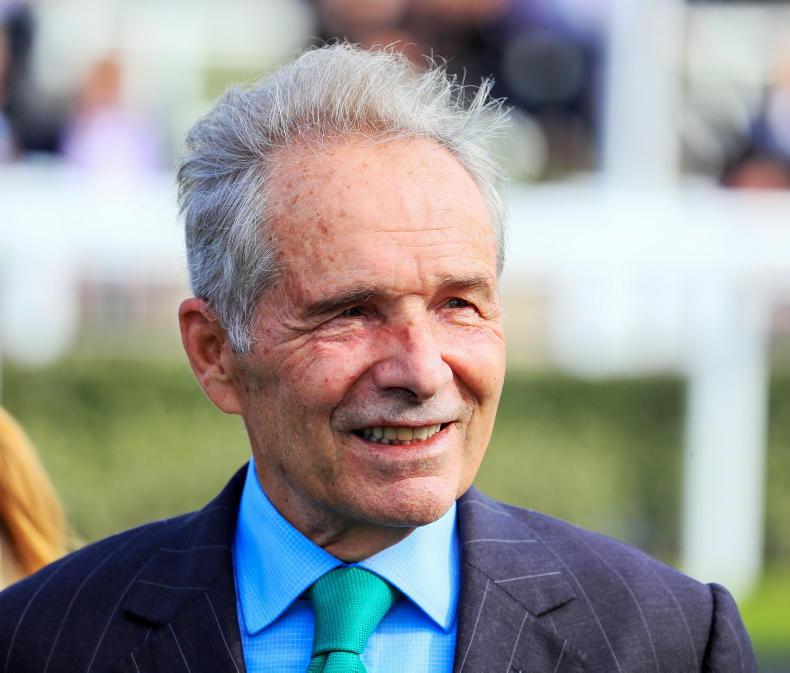 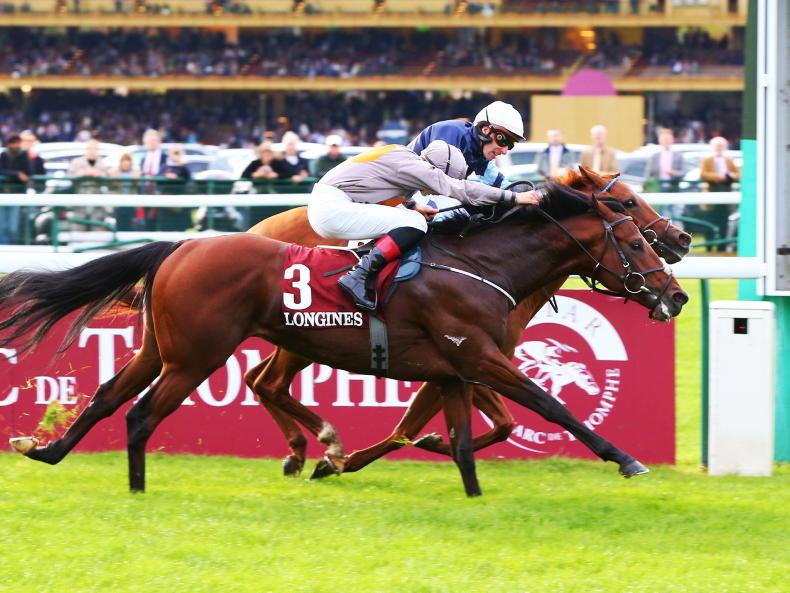