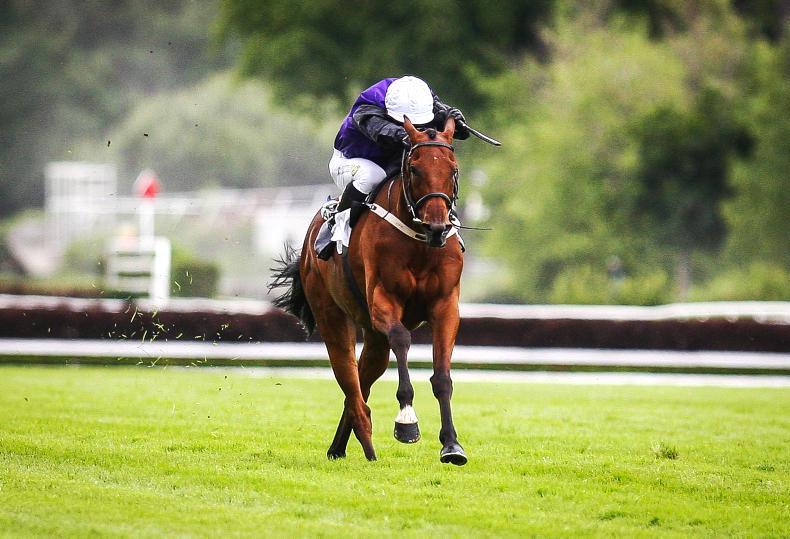 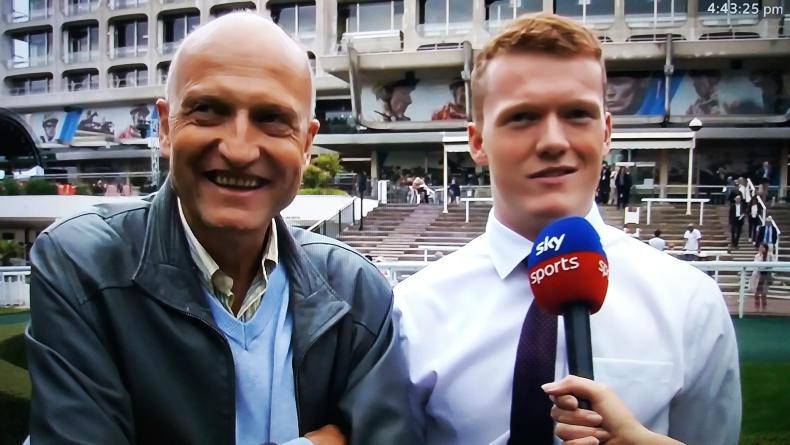 WILLIE Mullins continued his dominance of France’s top summer hurdle races when notching a one-two in the Prix La Barka at Auteuil last Sunday – his fourth straight victory in this Grade 2 contest and sixth in the last eight years.

The identity of the winner was something of a surprise, however. Mr Adjudicator had been beaten in his last five starts in graded company; was the Mullins third string according to the French Tote at odds of more than 14/1; and, unlike the previous five Closutton-trained La Barka heroes, was partnered not by an Irish rider but by Bertrand Lestrade, the reigning French champion jump jockey.