Just one final step...
You must confirm your email address by clicking on the link we’ve sent to your email address.
You are only one short step away from reading 5 free Field+ articles.
Fourteen nations gear up for Furusiyya FEI Nations Cup Final in Barcelona

An iconic image featuring riders from the nations that will be competing at the Furusiyya FEI Nations Cup Final was taken at the renowned Montjuïc swimming pool in Barcelona (ESP) today to mark the start of the season’s most prestigious team event.

The Montjuïc pool, which provides one of the best backdrops in the world, was designed by the famous Barcelona architect Antoni de Moragas i Gallissà and built for the 1992 Olympic diving events.

Riders from 11 of the 14 competing nations were snapped at the pool by top portrait photographer Jude Edginton with the specially commissioned Furusiyya horse-head trophy that will go to the winners of the Furusiyya FEI Nations Cup Final.

The hotly anticipated final gets underway tomorrow at the Real Club de Polo, home of the Jumping Finals for the 1992 Olympic Games, where last year’s inaugural final kept spectators on the edges of their seats.

The Furusiyya FEI Nations Cup Final, which runs from 9 to 12 October, is the globe’s top international team jumping event, and 14 countries are fielding teams to fight for the Furusiyya title and more than €2 million in prize money.

The Netherlands, France and USA – team gold, silver and bronze medallists at last month’s Alltech FEI World Equestrian Games 2014 in France – are the in-form nations and will be the ones to beat.

The French come to Barcelona as defending champions and won’t want to give away their title, but the Dutch have the same gold-medal winning quartet from the Games in Normandy, and the United States, winners of three of the series’ 20 qualifying rounds, are also serious contenders and determined to make amends after missing out on the top eight last year.

The Germans, who missed the cut for last year’s final, are sending their big guns to Spain, determined to put their mark on the great Furusiyya trophy which will be raised aloft by the winning team on the night of Saturday 11 October.

All 14 nations that have qualified for Barcelona start from scratch in Thursday’s first-round qualifier, which decides the starting order for Saturday’s top-eight Final, while the remaining six teams go through to Friday’s Challenge Cup. The teams battling it out for the Furusiyya FEI Nations Cup Jumping Final 2014 are Australia, Belgium, Brazil, Canada, France, Germany, Great Britain, Italy, Netherlands, Qatar, Spain, Sweden, USA, and Venezuela. 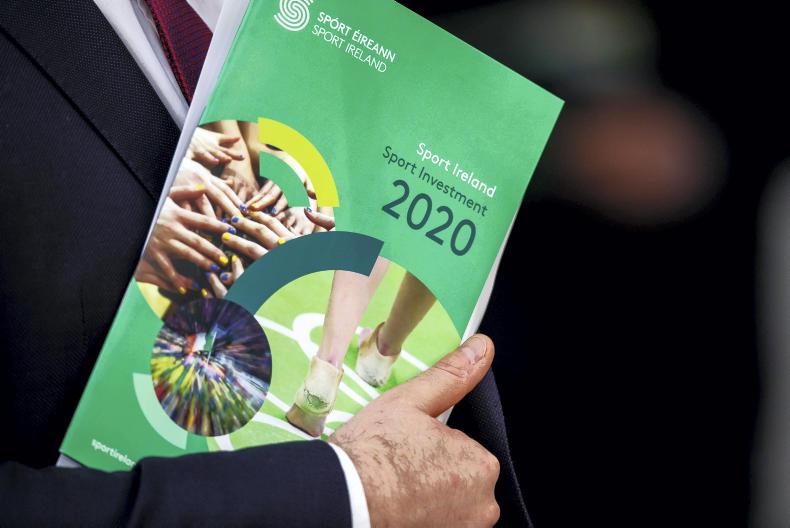 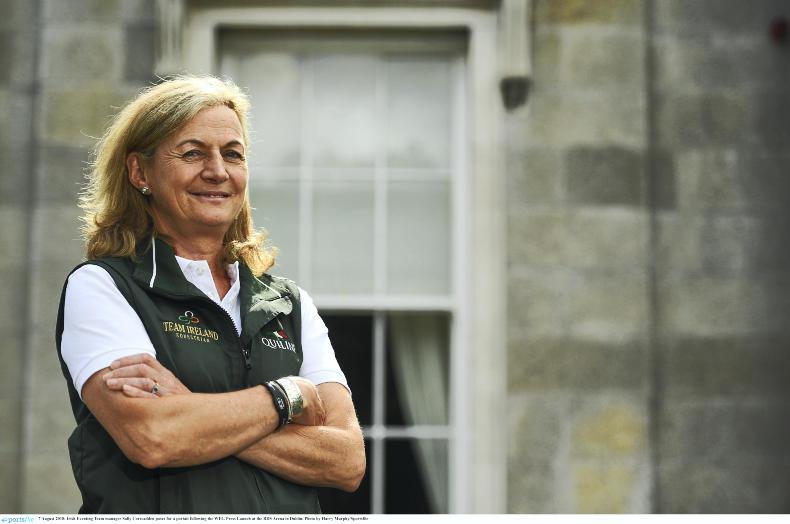 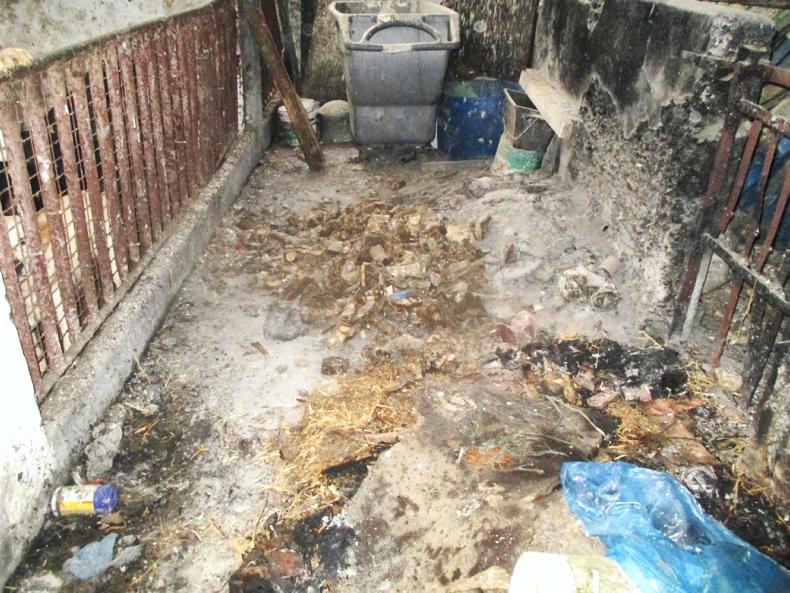 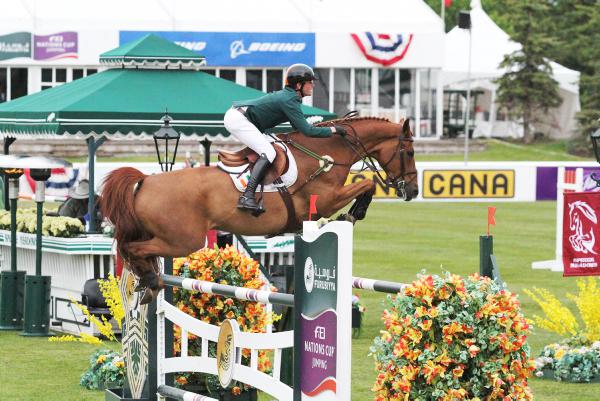