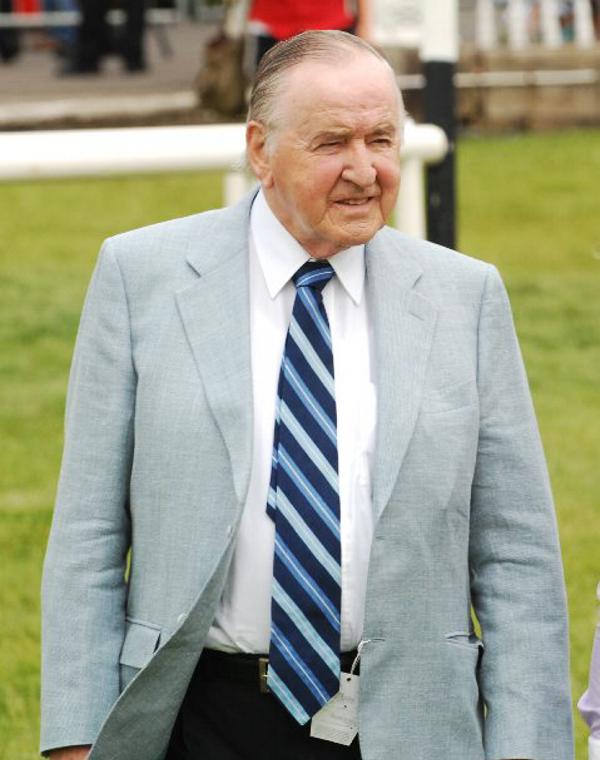 FORMER Taoiseach Albert Reynolds died on Thursday. He was 81. An avid racegoer, he rarely missed a trip to the Galway Races and attended the Cheltenham Festival whenever possible. He was also a supporter of his local track at Kilbeggan races and a tribute was paid to him there during their meeting last night.