Just one final step...
You must confirm your email address by clicking on the link we’ve sent to your email address.
You are only one short step away from reading 5 free Field+ articles.
Foran Equine acquires Anlon Nutrition

FORAN Equine has acquired a controlling interest in Anlon Nutrition, a company founded in 2014 by Tracy Piggott and Dr Des Leadon.

The news was revealed yesterday at the ITBA Expo ‘18, where Foran Equine launched two new products which Anlon has developed in the past four years.

A powerful antioxidant, Coenzyme Q10 is thought to support stallions in preparation for and during the breeding season. It has been shown to decrease oxidative stress during exercise in all forms of equine competition, particularly those demanding stamina.

Leadon said: “Every winter and summer, we see horses who are asked to back up on their previous heroic efforts and fail to do so. Every spring, we see stallions who are unable to meet our requirements of them, whether they are immature, or facing high workloads, or entering the latter stages of immensely successful careers in the breeding shed.

“Foran Equine Recovery Support and Foran Equine Fertility Support are novel products designed to address both issues. They represent the culmination of four years of transatlantic research and development under the umbrella of Anlon, an Irish company that set out to address both of these problems.”

Prof Warwick Bayly, who joined the Anlon team in 2015, said: “CoQ10 is something I have been tracking for years. In my mind, it has never been a matter of if it would be embraced by horsemen, but when.

“CoQ10 Ubiquinol has the potential to have a major impact on the performance of horses in competition and the breeding farm, worldwide.” 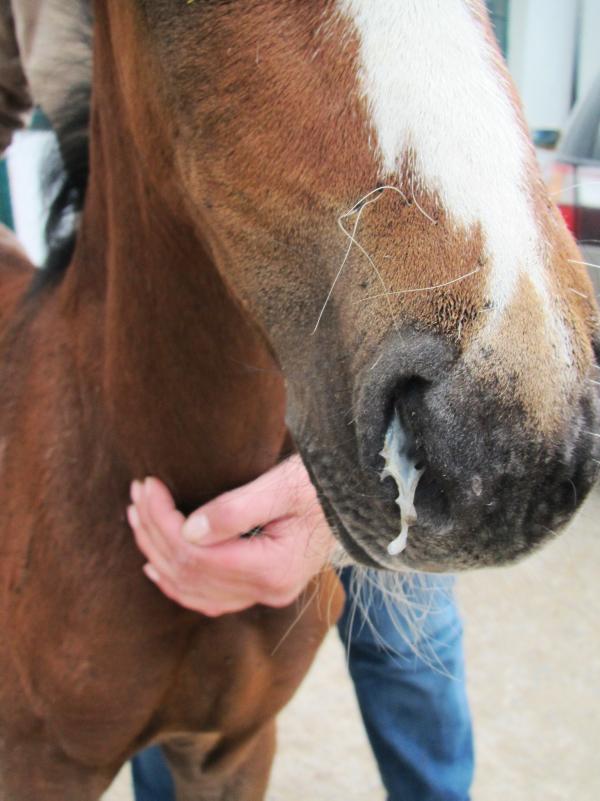 Horse management
Hands On: Rhodococcus equi may be on increase
By Irish Field Contributor on 02 July 2014
Field + 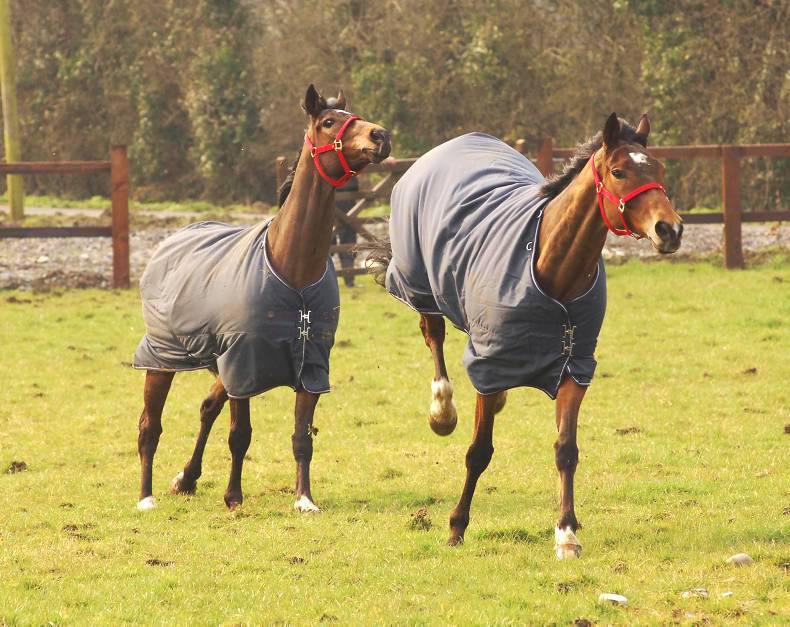 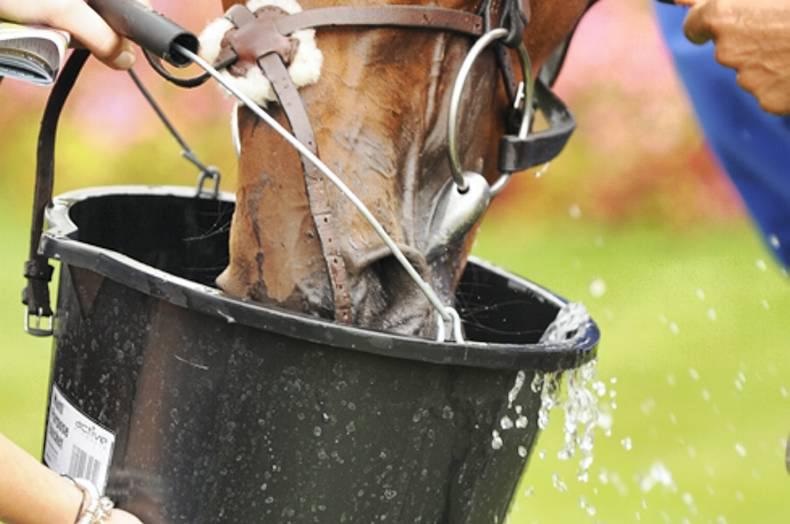