Just one final step...
You must confirm your email address by clicking on the link we’ve sent to your email address.
You are only one short step away from reading 5 free Field+ articles.
Foley excited by Harrington fillies

Shane Foley reports Albigna to have progressed particularly well over the winter as the rider looks forward to a strong hand in the three-year-old filly division this term.

However, with racing currently on hold and the Guineas meeting at Newmarket set to be rescheduled due to the coronavirus pandemic, Foley believes some members of the Harrington team may be forced to cross swords on the track.

He said: “Last season was fantastic and the two Group 1 winners really topped it off. I’m looking forward to this season as all those fillies have done well.

“A couple of Jessie’s good fillies will probably have to clash. We had planned on running them in France, England and Ireland, but everything is up in the air at the moment.

“Albigna has done particularly well and she’s probably got the strongest. Alpine Star didn’t grow, but she’s filled out well.

“Millisle has done well and Cayenne Pepper out of the four of them is probably the one that the time will stand to the most. The rest of them could have gone to war straight away.

“They all have the form in the book and hopefully we get to ride in a Guineas at some stage.” 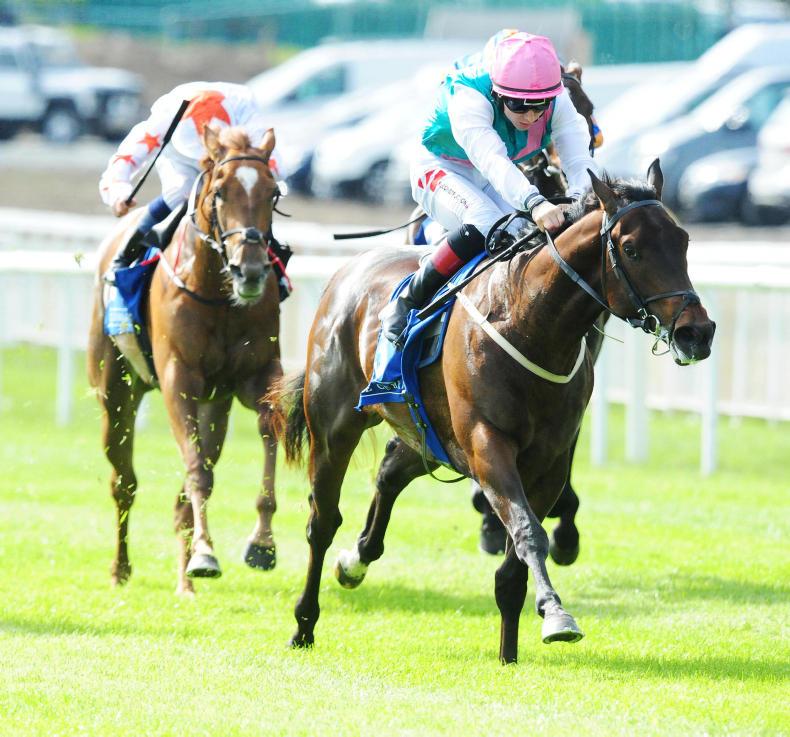 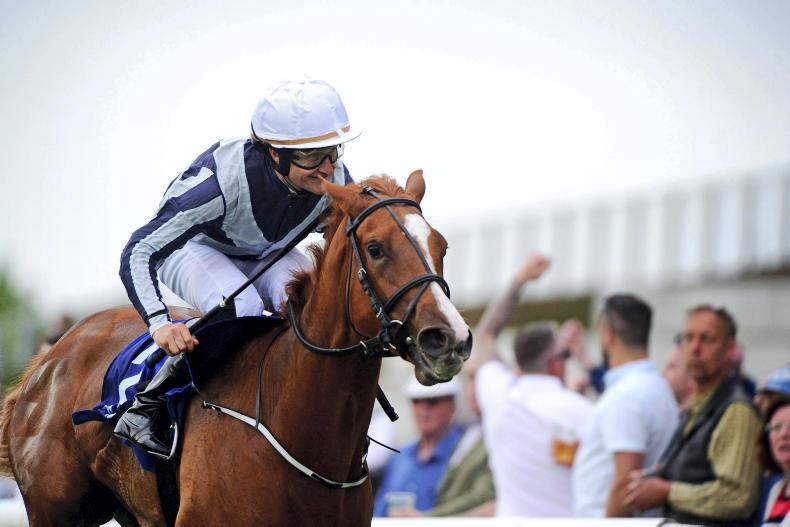 Inside Racing
CURRAGH FRIDAY: Albigna another for Harrington
By Ryan McElligott on 28 June 2019
Free 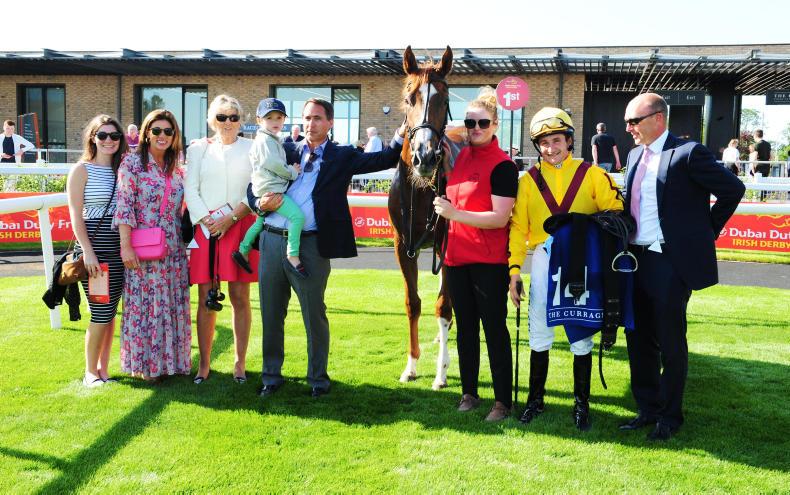